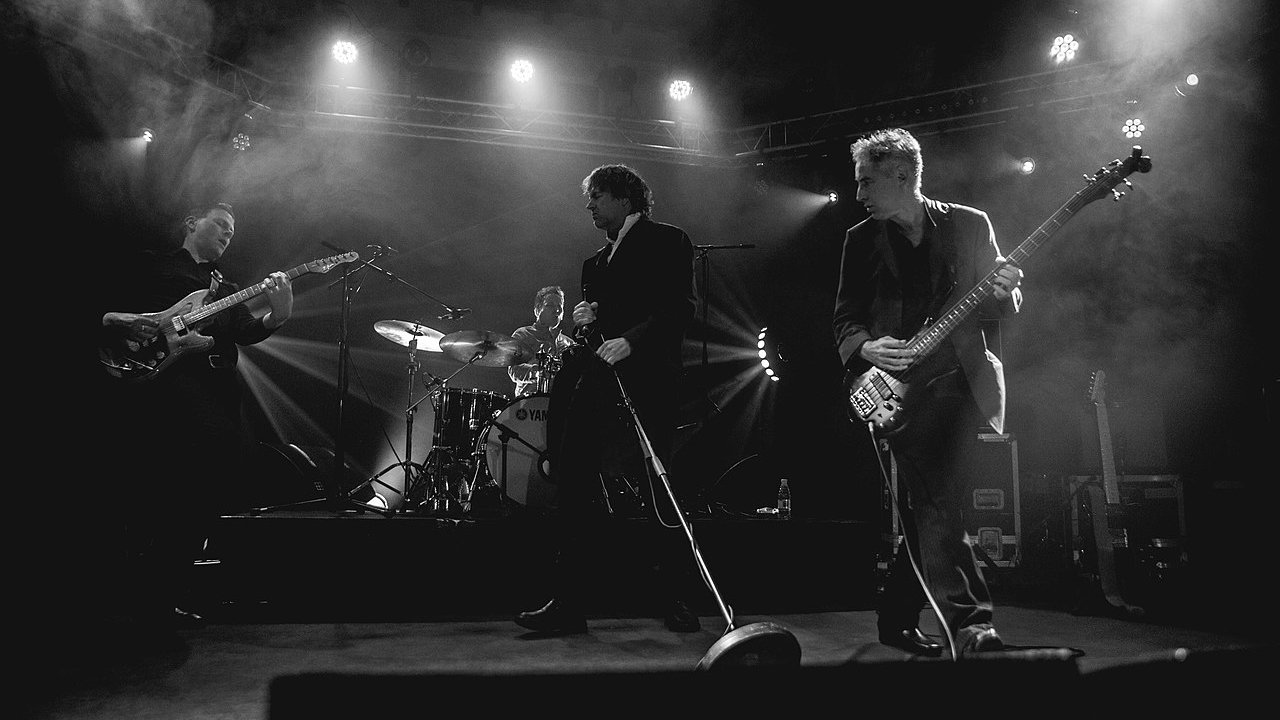 ARTISTS:
AND ALSO THE TREES

If a band has been making music together for 43 years, admittedly with a few changes in the line-up and one or two creative breaks, then they must have done a lot right because otherwise it doesn’t work. But if this band has barely made it beyond the status of an underground band known almost only to industry and genre insiders in exactly these 43 years, then one should be allowed to think about how exactly this circumstance could have come about. We are talking about AND ALSO THE TREES, a post-punk band from the west of England (Inkberrow, county Worcestershire), which was founded in 1979 by the two pairs of brothers Jones and Havas, far away from the prominent British music metropolises London and Liverpool/Manchester. Simon Huw Jones (vocals) was mainly responsible for the founding process. The starting line-up included his brother Justin Jones (guitar), Graham Havas (bass) and Nick Havas (drums). Musically, they were initially inspired by the Gangs of Four, Joy Division and Siouxsie and the Banshees. However, it was probably due to this start somewhere in the English music nowhere that the band needed some time to gain at least a halfway useful level of recognition beyond the local clubs and festivals – especially since they had just entered this business at the height of post-punk, waves and new waves.

In 1980, they put their first demo tape on the market, which also landed on the desks of The Cure, among others, who were looking for support bands for their UK tours at the time. The Cure mastermind Robert Smith liked the sound of And Also The Trees so much that he booked them as a permanent support band for The Cure tours through the UK for several years from 1981 onwards. But not only that. Smith also helped the Jones/Havas troupe to produce their second demo tape. And for the very first official single Shantell (1983), Cure co-founder Lol Tolhurst got behind the mixing desks. This was also true for the second single The Secret Sea and the debut album And Also The Trees (both 1984). These circumstances, i.e. this great and constant closeness to the genre giants The Cure as well as their extensive support, would in itself lead one to assume that this should also have been a greater springboard for the four boys from the tranquil Inkberrow. But that was not the case. The EP A Room Lives In Lucy (1985) was the only one of AATT’s numerous releases ever to be listed in the Top 30 of the UK Indie Charts, and both critics and fans increasingly got the impression that And Also The Trees were simply plagiarisms, simple copies or appendages of the great original The Cure. 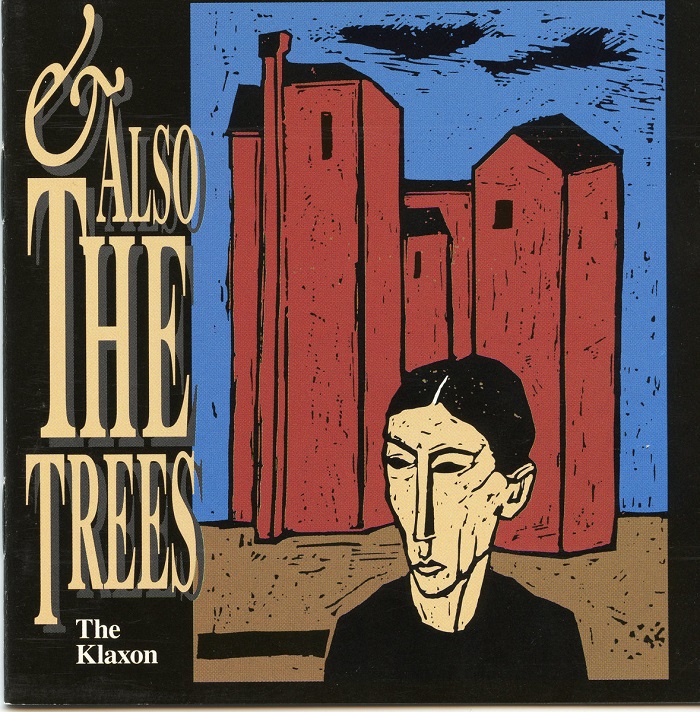 Through several changes and replacements (bassist Graham Havas left in 1983, drummer Nick in 1997) and changes in sound (Justin Jones introduced the mandolin-like sound of his guitar as a new unique selling point in 1985) as well as thematic specialisations in their rural surroundings garnished with a lot of art, poetry and romance, And Also The Trees finally managed to give themselves their own destiny, an independent character, without, however, ever becoming truly compatible with the masses. Over a few more approximations of style (from their experiences on a few US tours, they temporarily incorporated the surf guitar sound of the 50s into their repertoire, and on their penultimate LP, Born Into Waves (2016), one can’t help but think of the melodramatics of Nick Cave and the Bad Seeds), they have now returned to their point of origin with their latest work, the album The Bone Carver, released in September: to the mandolin of Justin Jones, which lends the melancholic and sombre romantic tracks/narratives of And Also The Trees their special compassionate and dreamy sound. 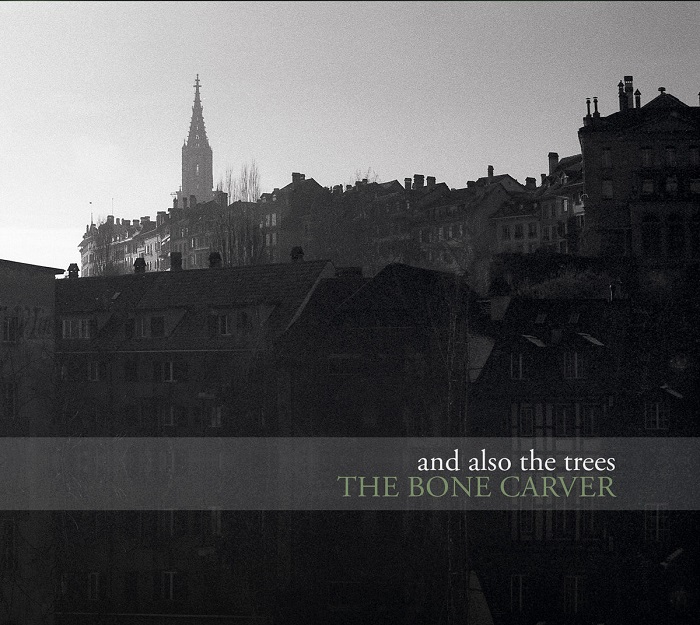 And with this sound, the meanwhile five guys around the Jones brothers are successfully touring Europe again. If you want to enjoy melodramatic tales that fly into our heads and hearts on an eerily dark sound carpet, you should definitely check the tour dates on their website or watch the following video – until the first heart starts to cry.

Their titles The Fruit Room, Missing and The Soul Driver were presented in the fourth KAE broadcast FLOWERS OF ROMANCE #1 from 24.05.2021.