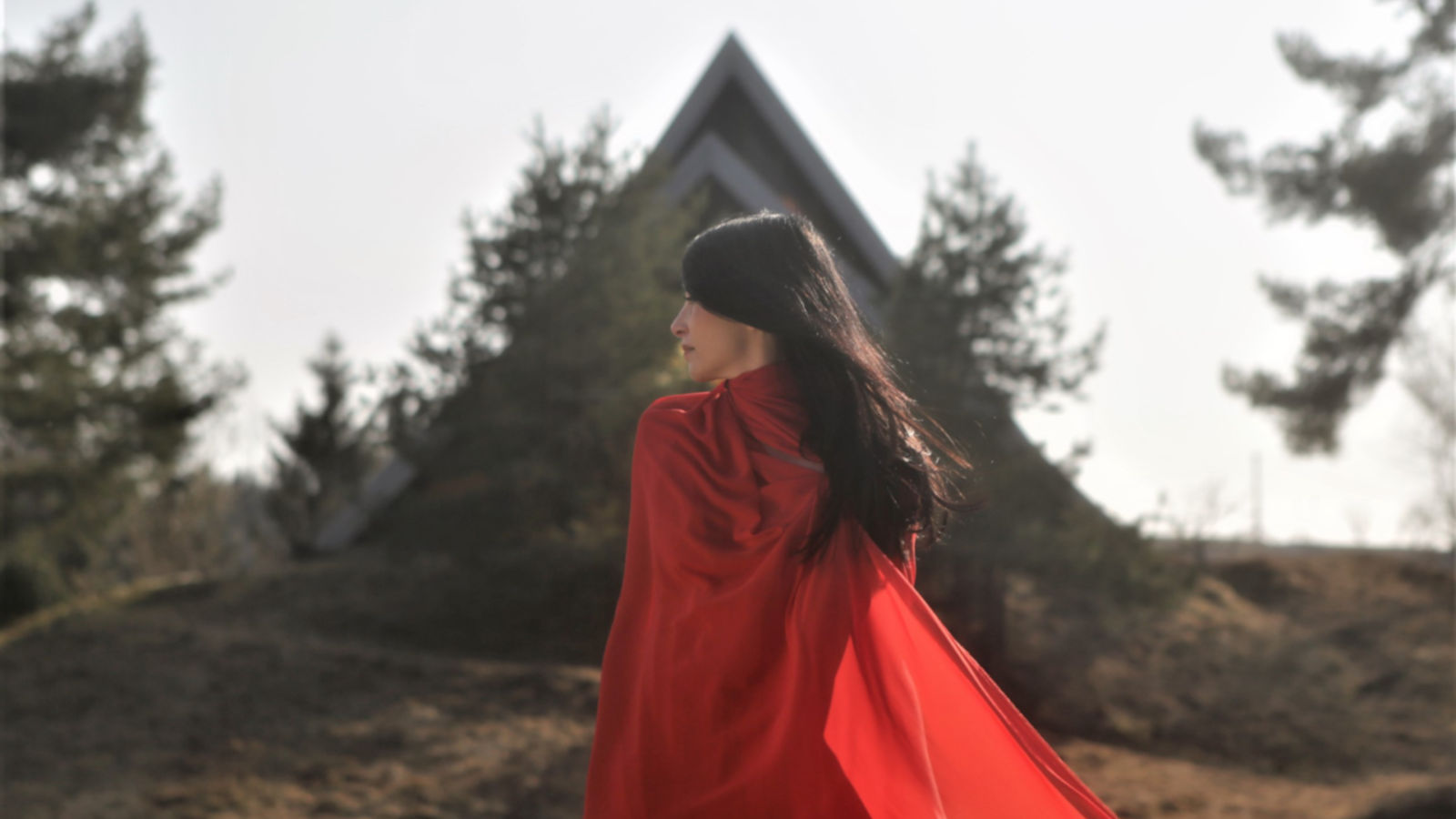 The Berlin label Anomic Records has released a new single recently, and it’s astonishing: BLUE EYES by KÆRY ANN comes together with a gloomy vintage-style video.

But not only the song is new, the artist herself is new – probably to most of us. Kæry Ann is the Italian singer and songwriter Erika Azzini. Her intriguing voice takes hold of the listener immediately and carries off to a dream, constructed of reverbed guitars and a visceral rhythm section – all perfectly intertwined, resulting in a blend of dreamy-ethereal psychedelic desert rock. The song was recorded and mixed by Andrea Volpato at Fox Studio Venice, who also performed the drums. The bass was contributed by Francesca Papi, who also edited the music video. The guitarist is Davide Rosa.

The release of the full debut album is planned for 2023. The waiting time will be hopefully bridged with another single drop. After hearing Blue Eyes – who is not getting excited for the full album? 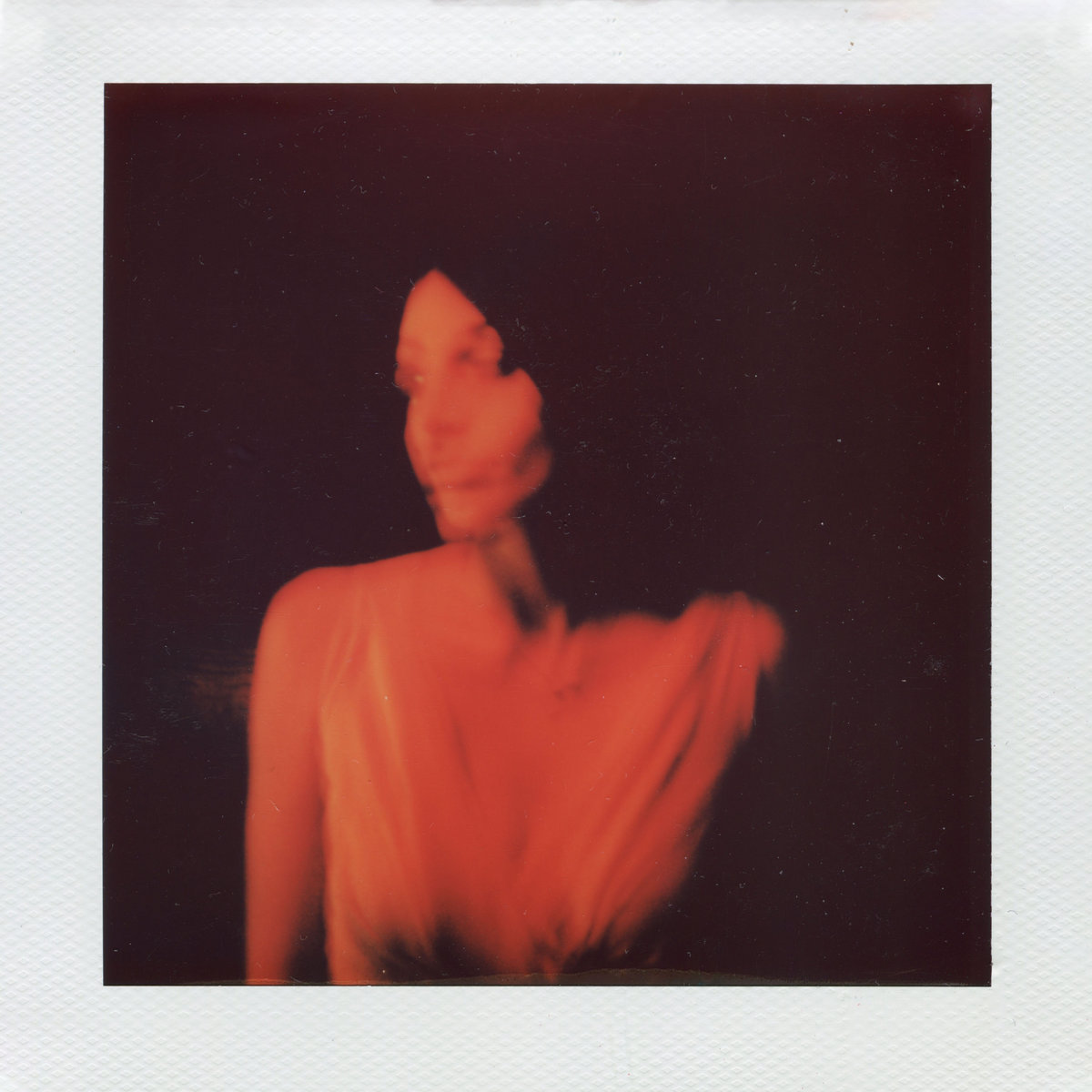