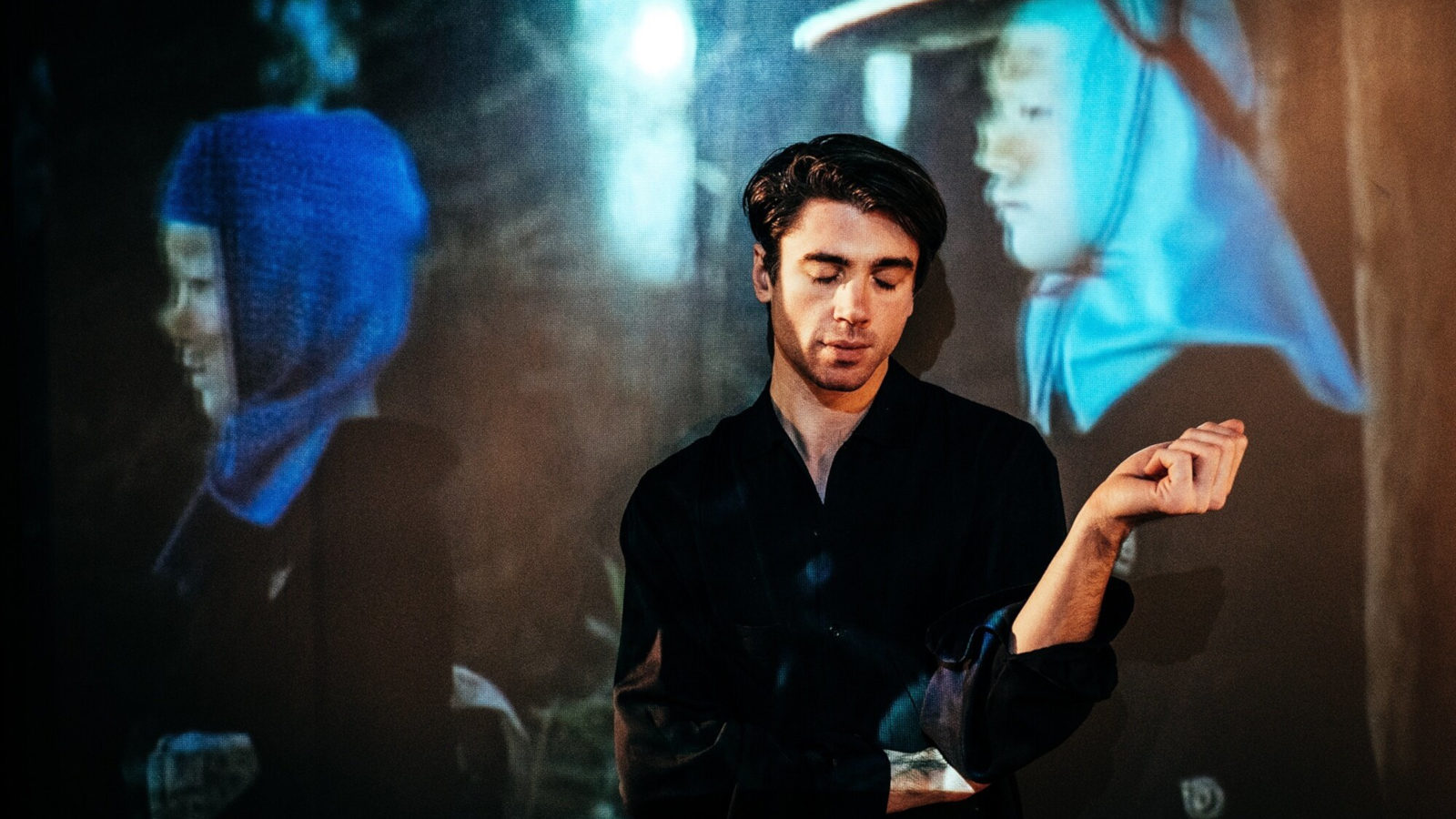 “The Wild Hunt, also called the Wild Army or the Wild Ride, is the German name for a folk tale common in many parts of Europe, mostly referring to a group of supernatural hunters who hunt across the sky.” – so the definition on Wikipedia. We do not know for sure whether SEBASTIAN LEE PHILIPP actually refers to this folk tale with the title of his music project DIE WILDE JAGD. What we do know for sure is that he makes really good music under this project name, which he has already immortalised on three albums, an EP and a single. The first and self-titled album Die Wilde Jagd was released in 2015, directly followed by the EP Morgenrot. The most recent release is the single Atem from January this year. “Single” is actually not quite accurate here, as it is a 45-minute mystical ambient piece that instantly transports the listener to another world. Before that, in April 2020, there was the album Haut – a mix of experimental rock, a sort of neo-krautrock and electronica.

Our featured video today is the music clip for the track 2000 Elefanten from the 2018 album Uhrwald Orange.

Sebastian Lee Philipp directed and edited it himself. The special thing about this video is that it achieves such a great effect with so few means. A man dressed in a black costume reminiscent of the garb of a Mongolian warrior, armed with a sabre, alone in a sandy landscape. The costume -especially the grotesque headpiece- contributes significantly to the visual aesthetics of the video and should -we think- receive an award for its originality. Otherwise, there is no specific plot – just a lonely warrior, a traveller, a seeker on his way through the desert and through the dark forest at night. But through the interaction with the music, the peculiar lyrics, and the additional text passages inserted in narrative style, the whole thing takes on a very epic character and yet remains shrouded in mystery.

By the way, the Berlin-based artist is the other half of the duo Noblesse Oblige. An electro-pop project with the Berlin-based French singer, actress and artist Valerie Renay (two titles from her solo project were presented in the sixth episode of UNEARTHED).