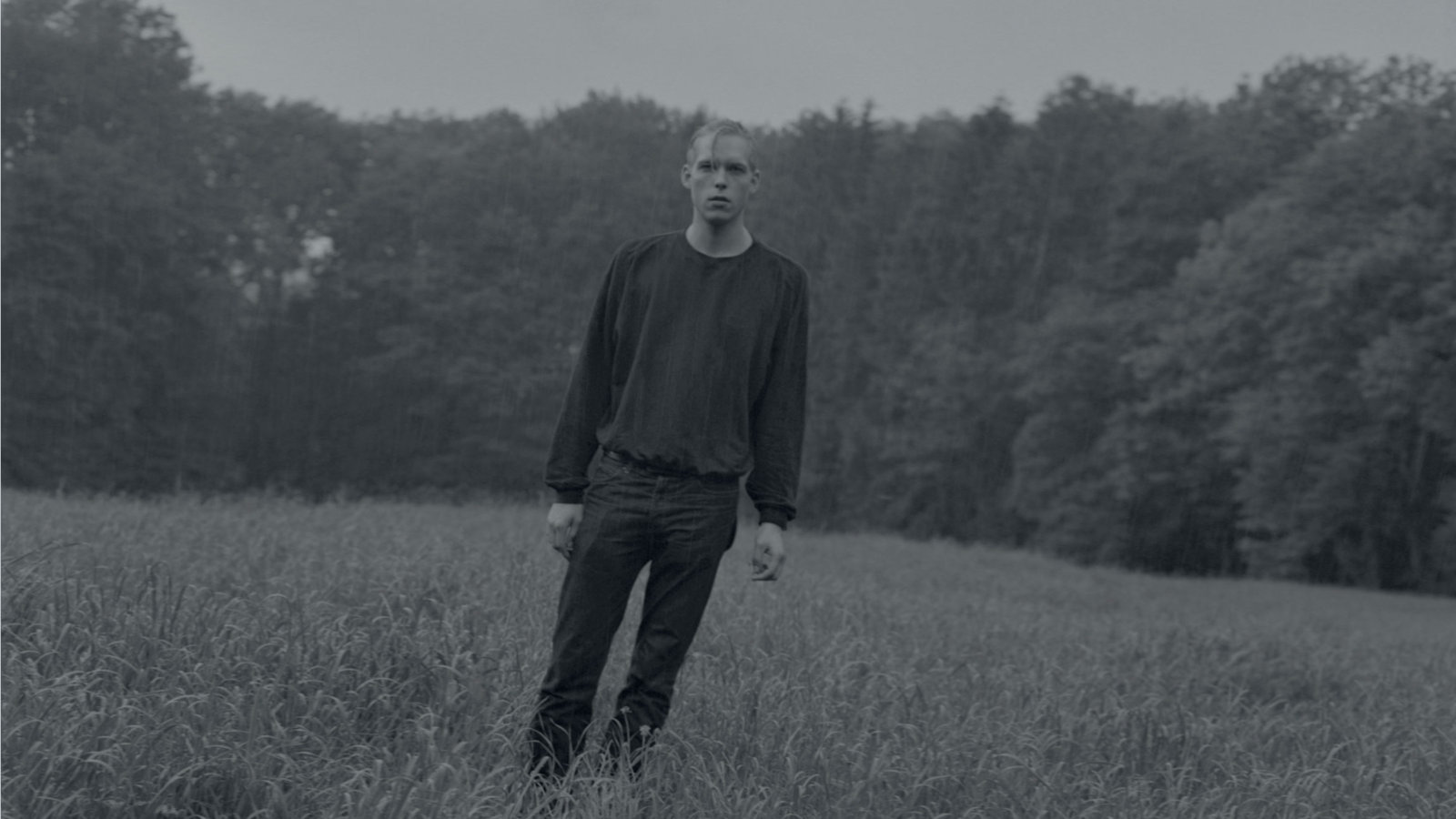 ABOUT ALL DIESE GEWALT AND THE ALBUM “ANDERE”
ALL DIESE GEWALT is the solo project of MAX RIEGER, mainly known as the singer and guitarist of the German post-punk and noise-rock band Die Nerven. As a producer he now enjoys the status of being “one of Germany’s most important producers”, at least in German “underground pop” or what is considered as “anti-mainstream”. Nevertheless, Max Rieger’s penchant for “self-deconstruction”, for doubting and questioning oneself is nowhere more evident than on ANDERE (English: “Others”), the latest album of his solo project.
The latent romanticization of the world, still perceptible on the first, highly praised album WELT IN KLAMMERN, has given way to a dialectic approach, a simplicity and directness of words, drawing a descent into completed alienation. This can also be seen in the highly aesthetic cover image of “Andere”: a veiling of the own insecurity and vulnerability, which can also be understood as a veil of separation from the “others” – with the finger on the trigger, ready for violent defense.

The song Andere is the last of eleven tracks on the album and it contains the quintessence of the album, maybe even of the whole project.

While the vocals in “Andere” may at first seem off-putting to anyone not particularly inclined to the typical artificial vocal style of German mainstream pop, the finesse of the production immediately catches the ear. Even if you don’t yet know that this is the work of an excellent producer. The use of disharmony and distortion effects is not randomly chosen, but intentionally gives the sound a unique stamp. And after several listens, you realize that even the vocal style contributes significantly to this uniqueness.

The video for Andere is, similar to the song, simple and inconspicuous at first, but unfolds its full effect towards its ending. A treat for anyone who appreciates the idea of disembodied flying, the perception of illumination, artistically generated by the combination of sound and image. One could almost think that after all the alienation from oneself and from the “others” that the album witnesses, a brief moment of enlightenment and cosmic interconnectedness has been achieved in the last minutes of it. 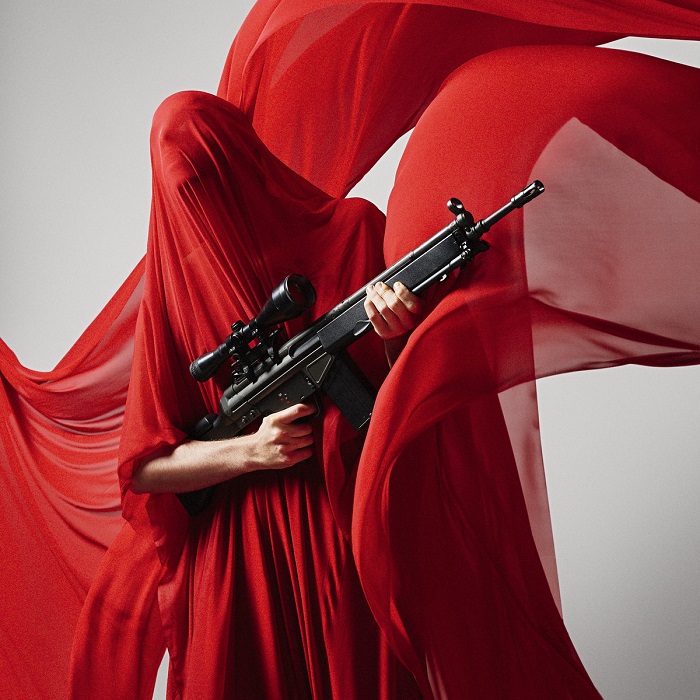 LYRICS (translated from German):
Beautiful and insurmountable
Others
Strong and indomitable
Others
Proud and insensitive
Others
It’s the others