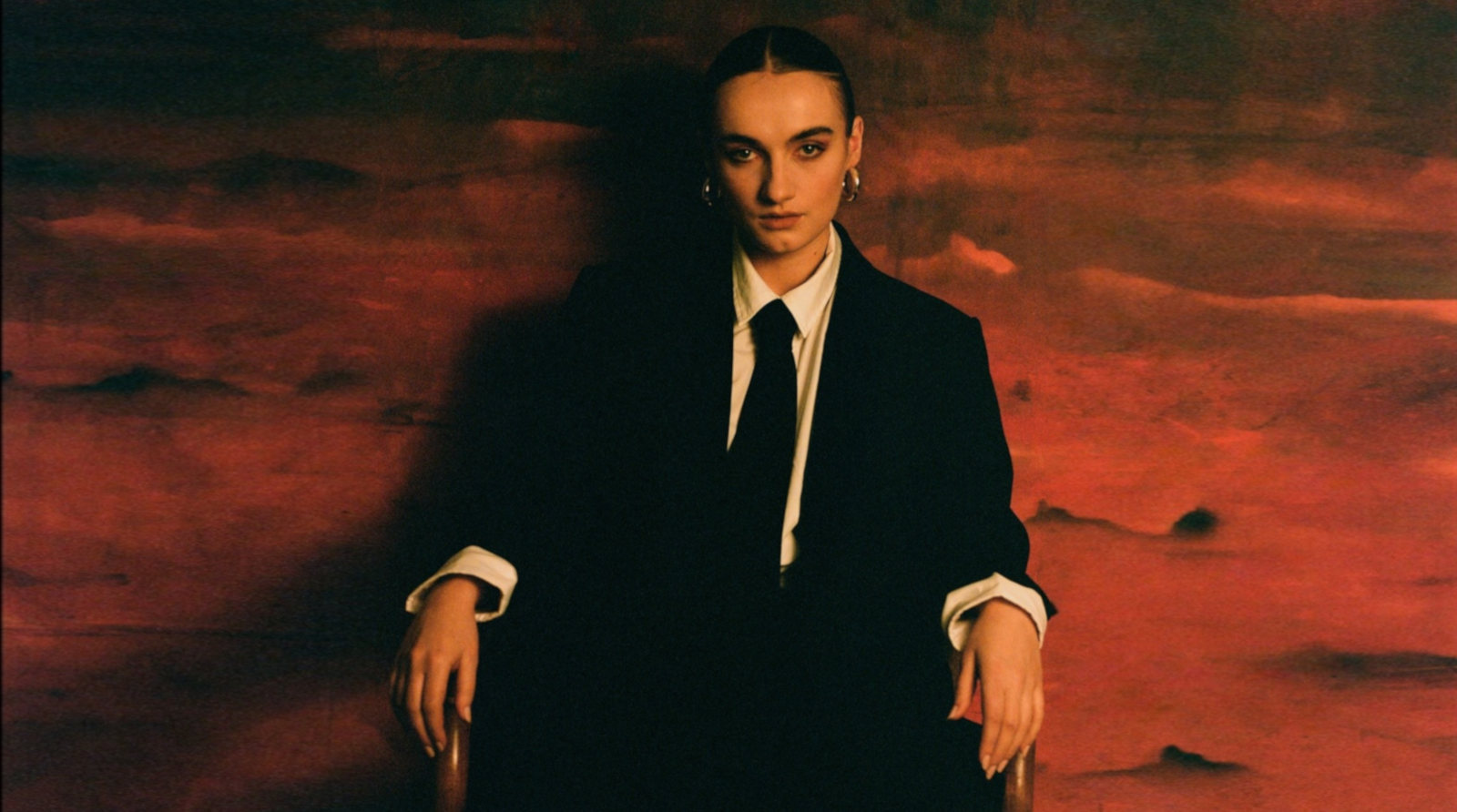 
ABOUT IMOGEN
Imogen Williams is a singer-songwriter from Newcastle Upon Tyne, UK. Her debut EP Faze Green was released via AWAL on October 26th, 2018. Followed by the single I Wish I Were You in 2019 and a demo titled Paris Night in 2020.

Her single Bloodbag, which was released in 2021, is a remarkable song with a remarkable backstory, accompanied by a remarkable video. Imogen’s gentle vocals waft over a simple iterative piano chord, slipping slowly into an outburst of agony, cast out with frantic screaming.

The song describes the emotional, mental and physical torment, she experienced after a surgery that took her ability to walk. Bloodbag testifies of the decision to let go and move on from this devastating period of her life that led to a face-to-face encounter with her most unpleasant feelings. She says: “I wanted to write something that depicted the feeling of being out of kilter with yourself – grasping for some sort of control over your own mind, body, existence. I took my literal experiences and used them as imagery to explain some complicated feelings, what happened in the end was an exorcism.”

In the end, Imogen is venturing out of isolation towards her comeback. Ascending, climbing up the stairs, from a hellish experience back into life.