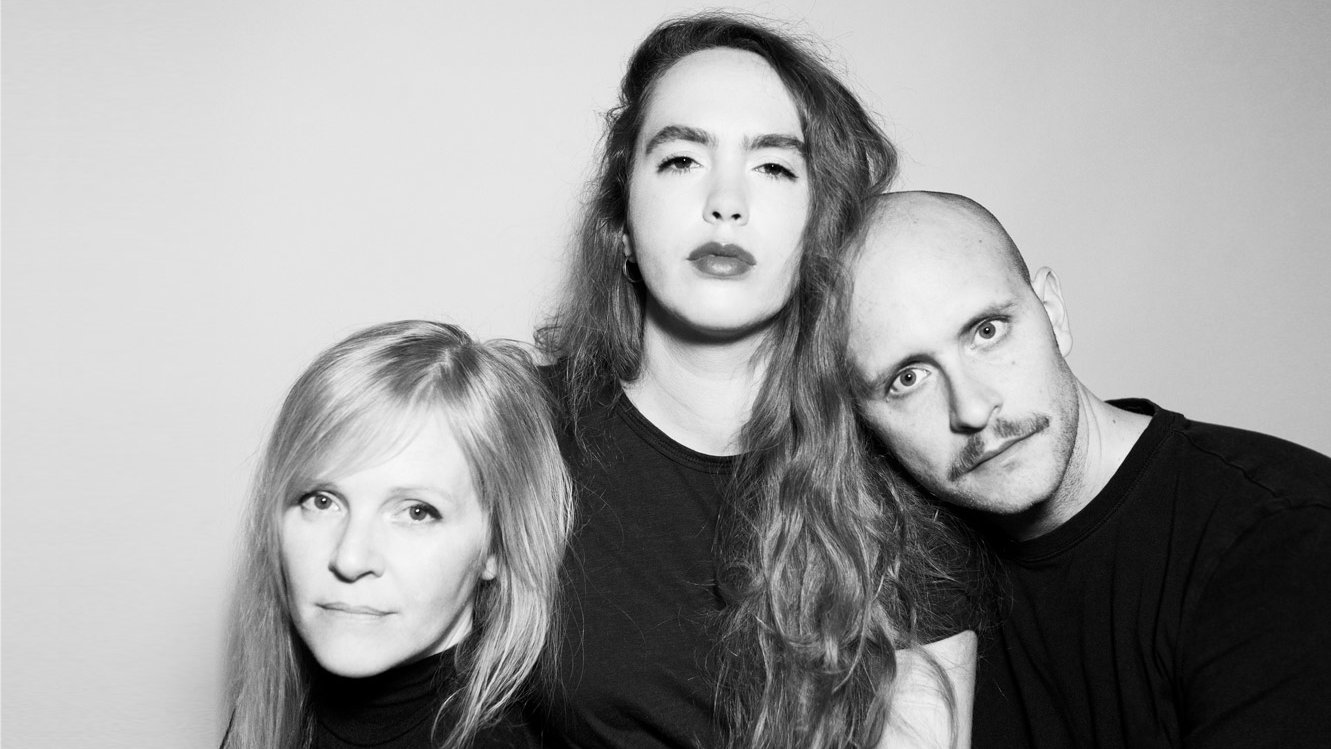 VOODOO BEACH are a psychedelic post punk band from Berlin, consisting of frontwoman Heike Marie Rädeker (guitar, vocals), already in the 90s with the band “18th Dye” a Berlin noise great, the bassist John-H. Karsten a.k.a. Jon van Mono, and the actress Josephine Oleak on drums, known from several short films. Above all, the term post-punk must be underlined here thick and especially black in the genre classification of this trio. Anyone who takes a closer look at the video for Die Hand, which was already released in 2021, and above all – listens to it more closely, will initially think, they are witnessing a re-launch of a formerly lost piece by the dark legends of Joy Division.

Marcus Wojatschke (otherwise very happy to work for the new Berliners indie-pop band “Die Kerzen”), as the responsible art director and image designer, takes us into a kind of rehearsal room of a band in this video, kept entirely in black and white with a very variable play of light and shadow and, after a darkly blurred and soundless introduction, initially focuses on one of the boxes, from which the first thing that flows towards us is a rumbling, rattling, but definitely also catchy and energetic bass run by JH Karsten. The more the camera then searches and finds its way into the somewhat more illuminated part of this room between the musicians in the following seconds, the more the psychedelic, dense and atmospherically heavy guitar sounds and the driving drums typical of a band like Joy Division penetrate the ear. Joy Division – really? You think to yourself. But when after one minute not Ian Curtis enters with his part, but Heike Marie Rädeker with her strong and grating voice, all doubts are gone. It’s Voodoo Beach!

Lyrically, the track “Die Hand” deals with the gloomy and dystopian peculiarities of this present-day metro life. Anyone who rhymes “monochrome” with “Amazon” and sings about people in the city who are “starving” but nevertheless “slowly fed up” has long since recognized the apocalypse towards which homo consumericus is heading unerringly and more or less blindly and uncritically. Voodoo Beach try with this track, which convinces especially by the carrying capacity of the densely woven and in the course increasingly driving designed sound carpet, to strike exactly into the big post punk argumentation notch about the abysses towards which we are heading willy-nilly. Unfortunately, however, these musically-heavy chains of argumentation already back then in the late 70s and the 80s could make themselves -felt for me- only far too short and above all far too little heard. And thus exactly therefore: Listen NOW well to Voodoo Beach! Be warned, this empty and lost life must run differently! Stop the Dystopia!

If you want to hear more from Voodoo Beach, you can do so via their already released singles “Ozean”, “Desolat”, “Angst”, “Anders sein”, “Meine Freunde” as well as the 5-track EP “Ozean” released in 2018.

Their two titles Ozean and Honey And Salt (at the time of those releases still in the line-up with Verita Vi and Ignacy San) were presented in the 4th episode of UNEARTHED, broadcast on November 10th, 2021. 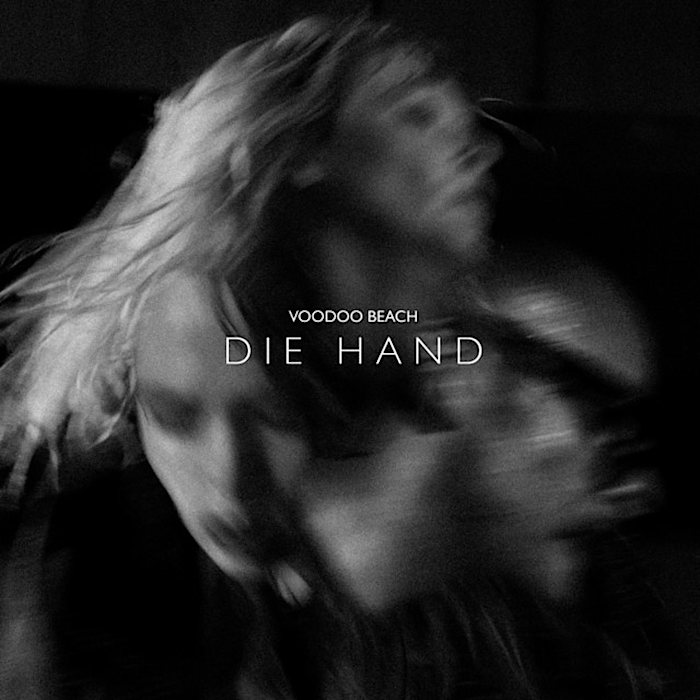 OISEAUX-TEMPÊTE announcing their new album WHAT ON EARTH