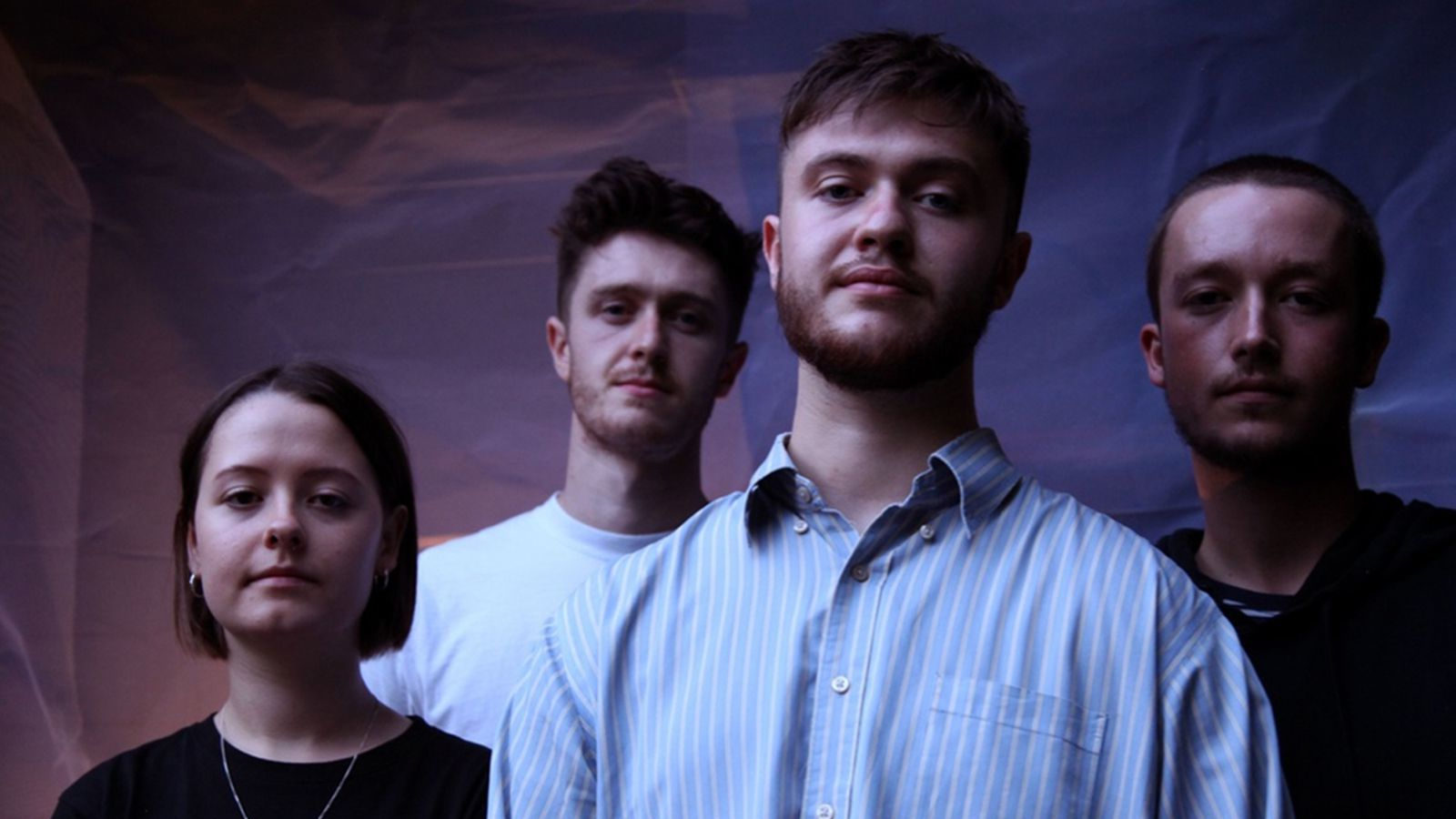 The band itself celebrates its 10th anniversary next year. In 2013, Michael Wagstaff and Harriet Wilson founded the band CHARTREUSE in Birmingham (Midlands). A year later, they brought in their best and dearest music buddies – for the drums Michael took his brother Rory Wagstaff on board and Harriet her sandbox friend Perry Lovering, who is responsible for the line-up on keys and bass. This quartet structure has not changed since then, but the basic musical structure of the four has been very changeable. A narrow classification into a genre is hardly possible, some speak of dark pop or at least of indie pop and others think they hear more soul or jazz. But no matter where you want to place them, they make damn good and despite their undergroundness quite catchy music. With the very first single Three Days, which Chartreuse released in 2019, six years after the band’s formation, the critics literally overflowed with their praise for this grandiose mixture of sensitivity, melodrama and energy.

So the choice for today’s Featured Video fell on Chartreuse’s video for the track Feed Be Fed from their last year’s EP Is It Autumn Already? A well-known figure from the art director business is responsible for this video. In the past, Joe Connor has also designed clips for the Rolling Stones (video for “Ghost Town”) and Coldplay (“Everglow”), for example, or successfully realised image films for some global player brands. The song “Feed Be Fed” is substantively about the death and farewell of a very close person, who probably meant a lot to you, but now, it has to go on, the law of time changes to the side of those who follow. “I waste no time with reflection, I gather the years gone by, breathing your air, talking your tongues, but age is on my side”.

Joe Connor realises this farewell with stylistic devices that are very rarely used in the music video industry. On the one hand, the video is (almost) completely without editing (only at the end is there a rather unnecessary change of image) and on the other hand, the video is shot entirely via the camera of a drone. From the beginning, we follow the video from the point of view of the deceased, who sees one relative after the other (the four band members) approaching the still open grave and throwing a handful of earth on him. Harriet Wilson is the first to stand and sing her eulogy with her clear and gentle voice. When all four then stand next to each other at the grave, the soul of the deceased rises from the grave via a camera drone, ascends higher, looks at the wider surroundings of the burial site, which lies in the middle of a meadow between the green Midland hills, under the further very relaxed and pleasant sounds of the track. You discover more relatives, the priest at the head of the grave with his prayer book. Once again the soul of the dead (the drone) flies in front of the four mourners, and when Michael Wagstaff starts singing, which for me reminds me of King Krule in the quiet passages, it seems to have finally found its peace, the soul, and to rise towards the blue sky. Towards paradise.

I mean, being buried in a green meadow in the great outdoors, being sung to heaven by the beautiful voices of Harriet Wilson and Michael Wagstaff – there are clearly worse concepts of passing away and heading for one’s final destination, aren’t there?

You can see more of Chartreuse live on stage, among other things, tour dates and more info can be found on their website.

Chartreuse · Is It Autumn Already?