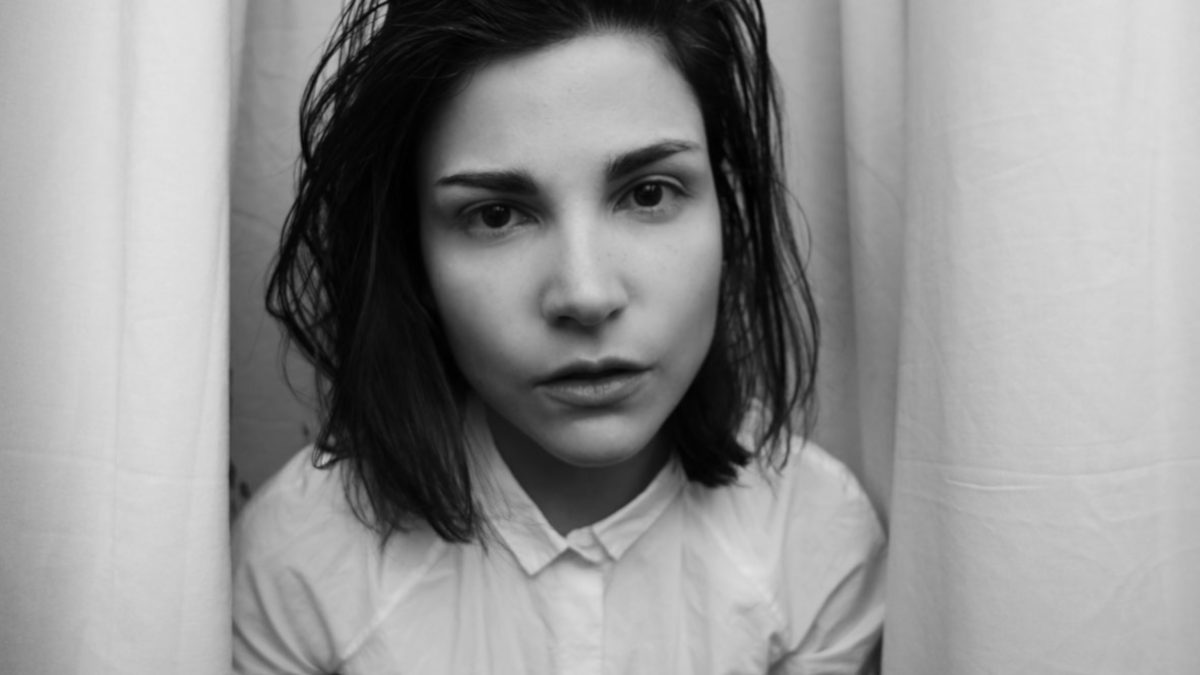 NATALIE BERIDZE also known as NATALIA BERIDSE, TUSIA BERIDSE or TBA is a Georgian artist, composer and music producer born in Tbilisi. She studied political science and media studies and is a member of the artist collective Goslab.

After several projects in the field of visual media, such as music clips and short films, she started producing experimental electronic music. In 2003, she released her self-titled debut album under the artist name TBA. This was followed by a move to Germany and eight more albums and five singles and EPs, which, like her debut album, she released on the Cologne label Max Ernst, but later also on Laboratory Instinct and Monika Enterprise, the label of Gudrun Gut.

As a guest musician, singer or also remixer, she participated in projects by Post Industrial Boys, T.Raumschmiere, Nikakoi, Jörg Follert and Thomas Brinkmann. Her album FORGET’FULNESS features a collaboration with Ryuichi Sakamoto.

Among others, she produced the soundtracks for Salome Machaidze’s films “Trigger Tiger” (2006) and “Dima” (2009) and for Zaza Rusadze’s “A Fold of my Blanket” (2011). She also composes music for acoustic instruments, orchestra and choir.

After a six-year hiatus, the artist, who is now back in Tbilisi, returned this year with a new album: OF WHICH ONE KNOWS was released on Room40 on 05 August 2022 and contains nine tracks produced between 2007 and 2021, which are meant to represent a cross-section of her artistic creative process.

And since Natalie had collected a lot of material in the process of compiling the album, she followed it up with another new release just one month later: also on Room40, her tenth album IN FRONT OF YOU was released on 08 September 2022.

Our featured video today is the video for the track FOR LOVE from her album GULIAGAVA, which she released on Monika Enterprise in 2016. The video, which is strongly reminiscent of sci-fi films, came from the think tank of Nika Machaidze, who also created the set design, contributed the effects and directed the video. Levan Maisuradze and Irakli Shatberashvili were in charge of the camera.