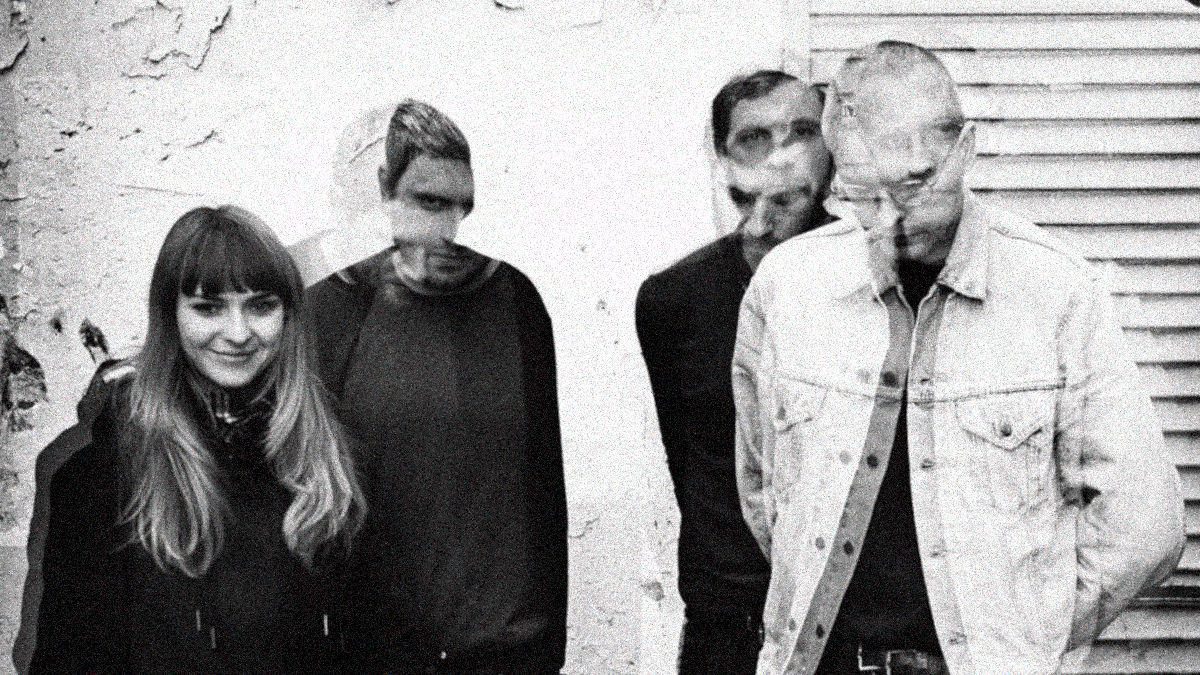 ABOUT LETO V GORODE
LETO V GORODE (Лето в городе, in English: summer in the city) is one of several side projects of Vladislav Parshin, the frontman of Motorama, and his wife Airin Parshina, who contributes bass to Motorama. Motorama is the far better known and internationally successful post-punk formation from Rostov-on-Don, which was founded in 2005 and now has a great wealth of releases to its credit.
Together with other band members of Motorama, Vladislav Parshin founded the side project Utro (Утро, in English: tomorrow) in 2010, which is characterized by a much darker and experimental post-punk sound.
Leto V Gorode is the more synth-heavy project of the highly productive musician. It features a minimalist, electronic lofi sound paired with Parshin’s distinctive, sterile vocals. This minimalist, unobtrusive lofi style also runs through any visual element of all projects.

The video for GROZA (Гроза, in English: thunderstorm) was produced by Leyla Masharipova. Re-edited sequences from different old films were transformed into surreal scenes, reminiscent of the early film experiments of the Dadaists. In combination with the sound and the text, which also has dadaistic features, an artistic gem which awakens real nostalgia.