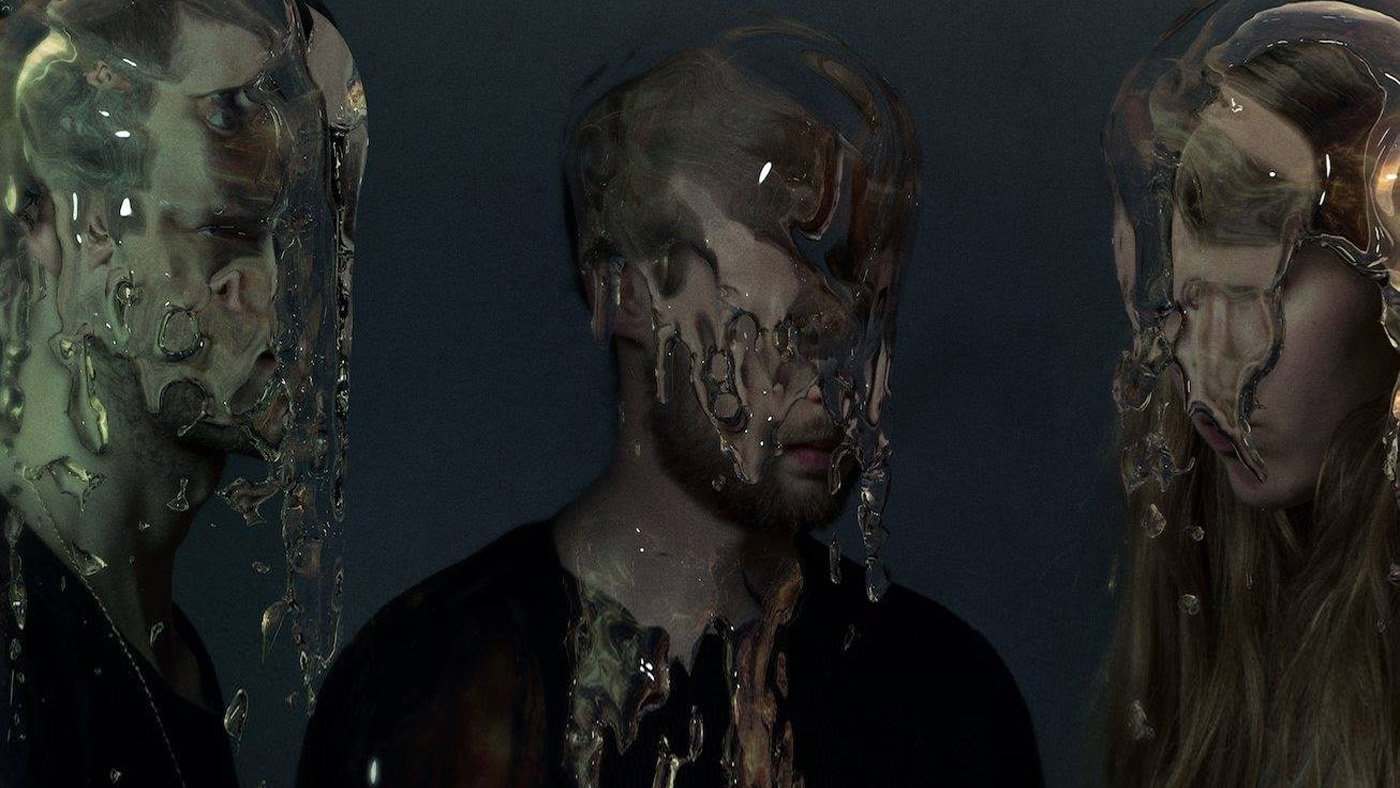 In 2014 the completely unknown GANGLY released their debut single Fuck with Someone Else, accompanied by a visually enchanting music video. Subsequently, it was revealed to be the collaborative work of the three well-known Icelandic musicians: Sindri (from Sin Fang), Jófríður (from Samaris) and Úlfur (from Oyama). The videos Whole Again, Drowning, Holy Grounds and Blow Out -all equally beautiful and astounding- followed the next years, all created by Máni Sigfússon.

GANGLY’s music is a smooth and whispery soundscape, consisting of elements from trip-hop and RnB with looped synths. The beautiful vocals are contributed by all three members of the band. The highly aesthetic and intricate visuals of their 3D-animated videos are a significant part of GANGLY’s work and are carried on into the stage design of their live shows.