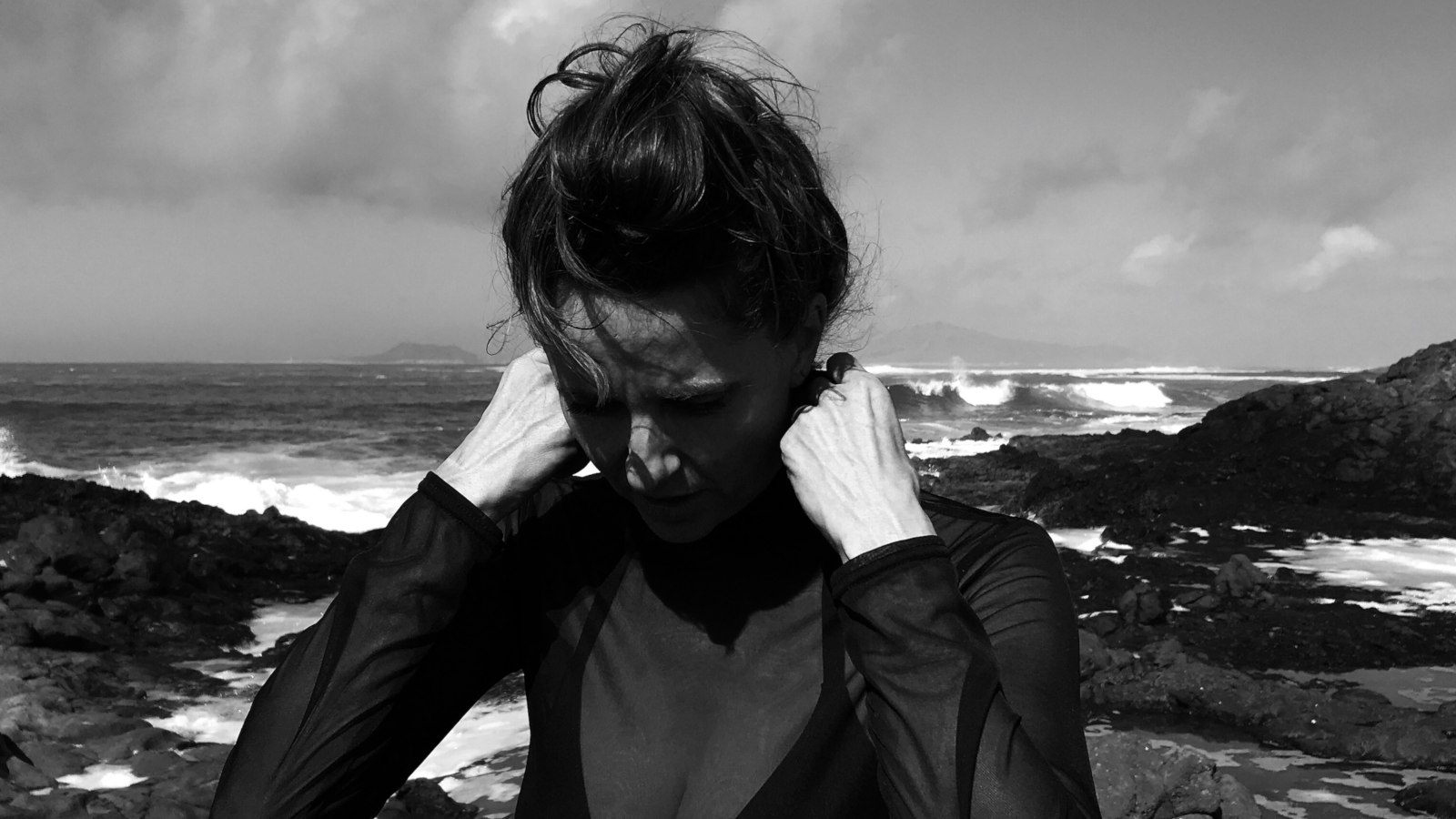 ABOUT PENELOPE TRAPPES
Penelope is an Australian-born solo-artist, living and working in London. Her ethereal drone & ambient tracks and her faint and whispered vocals create an otherworldly experience of sound that occupies the listeners softly and produces an altered state of perception. Holding this pathway, she has released three full-length albums, two rework albums, three EPs and three singles since her first release in 2017. Many tracks are accompanied by aesthetic videos that perfectly aid and complement the perception of the time- and movelessness in her music on a visual level.

The video LUCKY ELEVEN (Mother’s Blood Version) is an excerpt from Penelopes’ film Mother’s Blood, directed by Penelope Trappes & Agnes Haus. Agnes Haus has been a long-time collborator of Penelope Trappes, directing and editing all of her music videos. The full one-hour film Mother’s Blood, from which the excerpt for Lucky Eleven was taken, was premiered 10th December, 2021 on paus.tv, accessible only by a code that was given to those who purchased the Mother’s Blood Edition (released digitally and on cassette) – which was a beautiful gift from Penelope to her supporters.

With her tracks The Hair Shirt and Gold Universe, Penelope Trappes was also featured in the UNEARTHED #2 broadcast from September 13th, 2021.