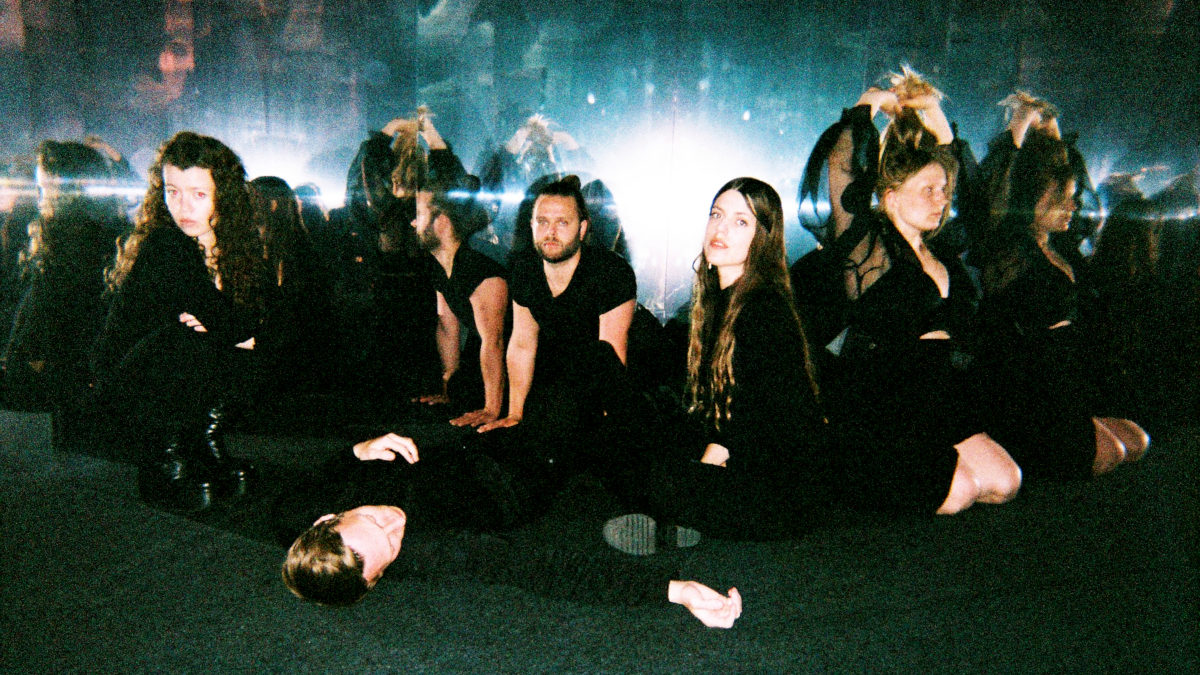 ABOUT MAMMÚT
MAMMÚT is a five-piece band from Iceland and a fairly fresh new discovery. The band was formed back in 2003 by singer and songwriter Katrína Mogensen and the two guitarists Alexandra Baldursdóttir and Arnar Pétursson and was initially called ROK. Later the trio was joined by bassist Ása Dýradóttir. In 2006 they released their self-titled debut album on the label Smekkleysa and under their current band name. Two years later, the second album KARKARI followed on Record Records. After a five-year hiatus came the third album KOMDU TIL MÍN SVARTA SYSTIR, which the band released in time to celebrate their tenth anniversary. It was highly praised by critics and showered with numerous nominations. The fourth album KINDER VERSIONS, which is a testament to personal struggles and introspection, was released in 2017.

The fifth permanent band member, drummer Valgeir Skorri Vernharðsson, joined for the fifth album RIDE THE FIRE, which was released in 2020.

SALT
Our featured video today is the clip for the single SALT from the aforementioned highly acclaimed album KOMDU TIL MÍN SVARTA SYSTIR. It is the simplicity of the video, which only consists of a frontal view of the charismatic singer Katrína Mogensen, that immediately captivates both eye and ear. Thanks to the front woman’s natural radiance and her haunting, but not obtrusive performance, the video impresses without much effort.