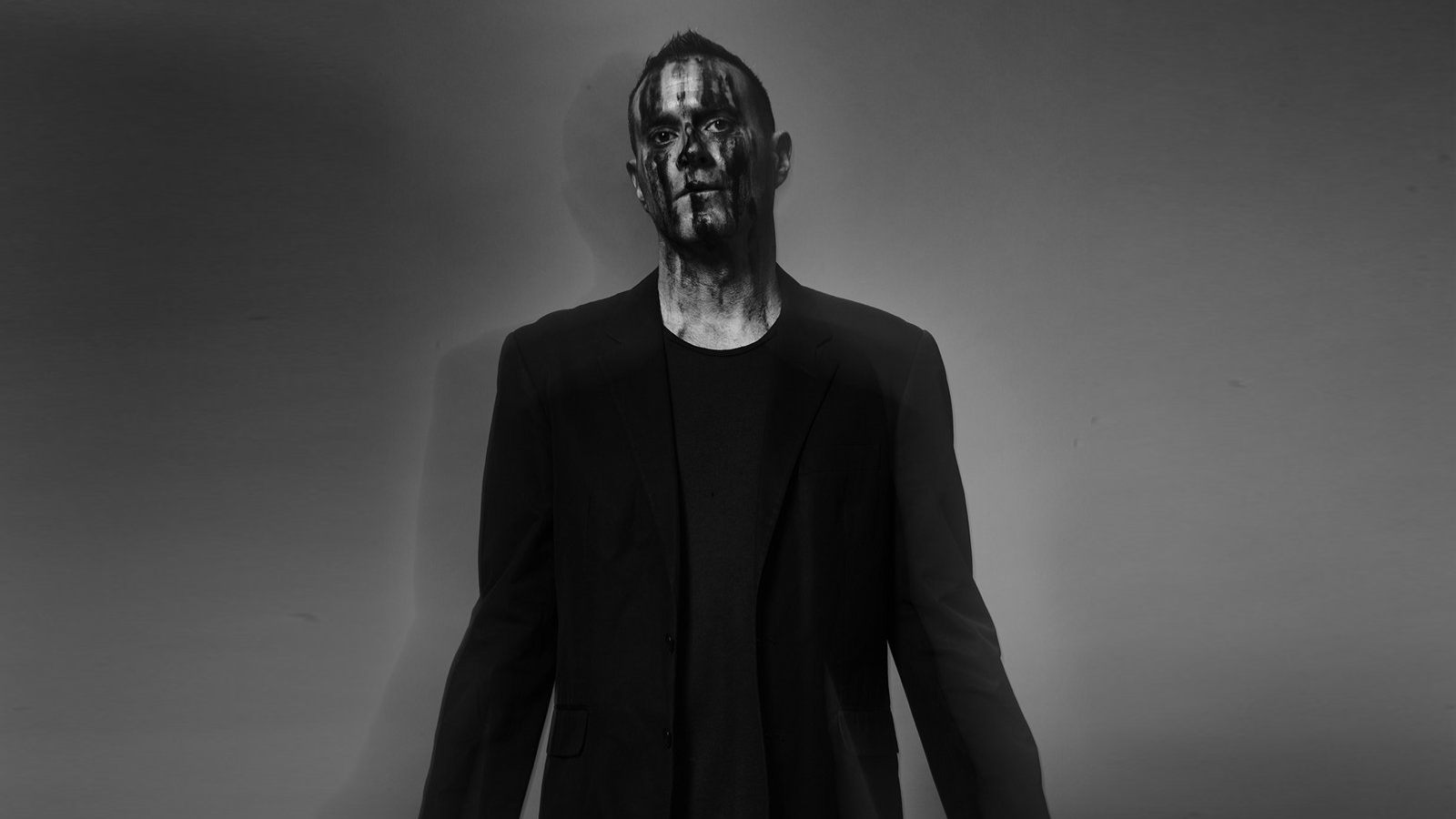 FEATURED VIDEO:
THE FIRST TIME EVER I SAW YOUR FACE by UNKLE feat. KEATON HENSON

Today’s featured video is not just a video, but probably one of the most beautiful music videos ever made, at least in terms of visuals and aesthetics. No wonder, because here two of the leading artists of the film industry and the new digital media have lent a hand: WARREN DU PREEZ and NICK THORNTON JONES, also known as “W&N”. As a sworn artistic duo, both have a long background in the fashion industry, so the clothes of the model and performer respectively are deliberately used here as a stylistic device, and in a remarkably creative and effective way. The fascinating lighting effects are the work of CHRIS LEVINE. A whole staff of professionals have contributed their skills here and the result is simply breathtaking.

The only criticism of this outstanding video is that it is so damn good that the music almost becomes a minor matter or is only perceived as an accompaniment to this visual feast. Nevertheless, both -music and image- go together wonderfully here.

The song, here sung by KEATON HENSON, was originally written by EWAN MacCOLL for Peggy Seeger in 1957. There are countless cover versions of this song, all of which were hated by the original writer. His daughter-in-law once wrote “he had a special section in his record collection for them called “the Chamber of Horrors”. He said, the Elvis version was like Romeo at the bottom of the Post Office Tower singing up to Juliet. And the other versions, he thought, were travesties: bludgeoning, histrionic, and lacking in grace.”

It would be interesting to know if this delicate and fragile version of UNKLE, in collaboration with Keaton Henson and in tandem with this beautiful, and indeed graceful video, would have received recognition from MacColl. I could bet on it.

FEATURED VIDEO: THERE ARE GOOD TIMES COMING by SINEAD O’BRIEN