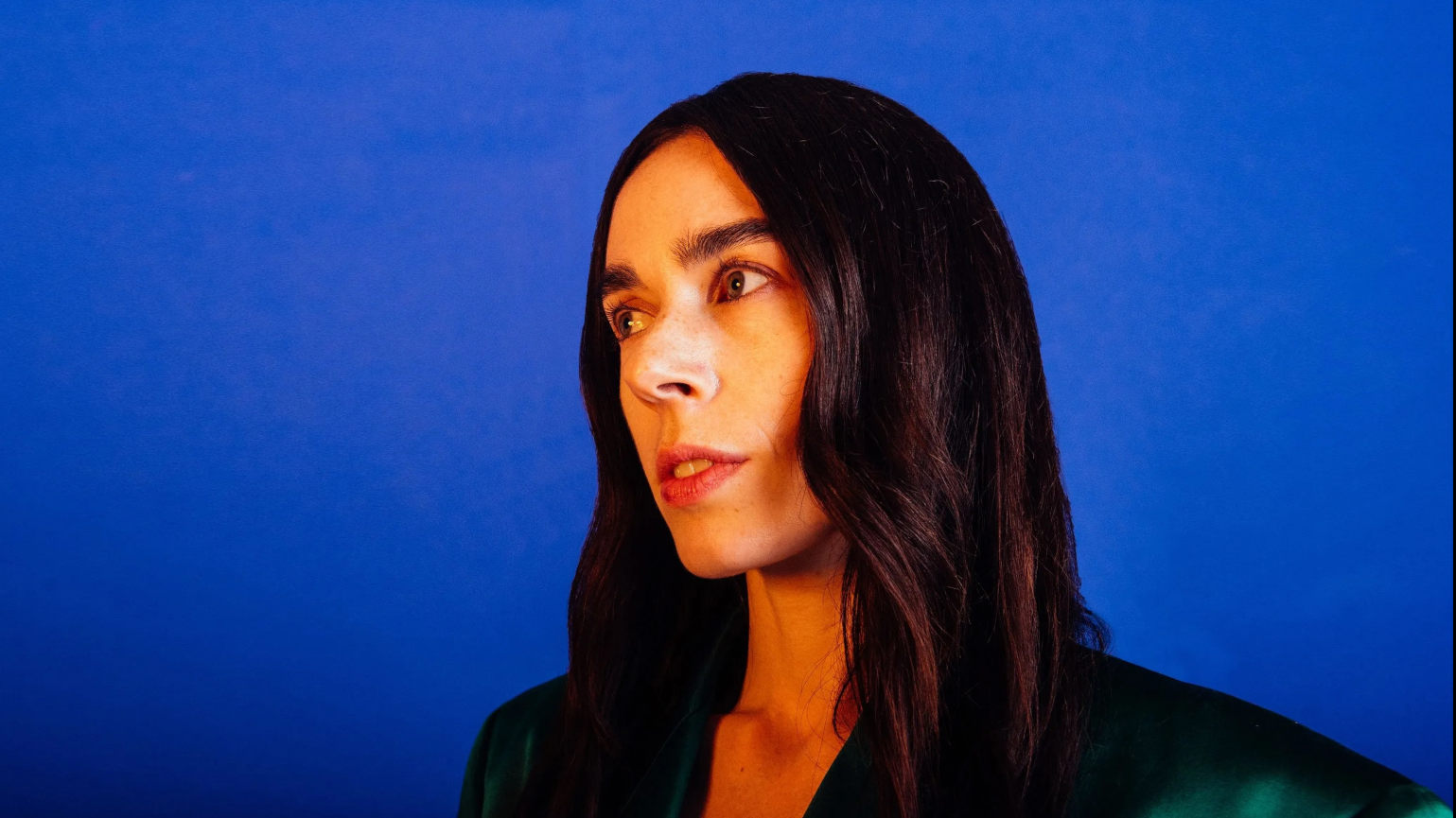 FEATURED VIDEO:
THERE ARE GOOD TIMES COMING by SINEAD O’BRIEN

This video has been primarily (but not only) selected as FEATURED VIDEO for its protagonist’s iconic stylishness. And this does not simply refer to the clothes of SINEAD O’BRIEN, because what Karl Lagerfeld said about elegance also applies to iconicity: it is an inner quality. And this woman has that quality. And her music has another quality: at first hearing, the brain needs a few seconds to classify what it’s actually hearing. Because it hears something unconventional, something individual. And this quality is essential.

And there is another quality that demands to be taken note of: you can clearly discern the environment in which Sinead O’Brien’s music grew. Namely in the London underground party scene, the glamorous high fashion scene, the colourful world of modern art and punk rock. Does that sound superficial? Not in this case, because Sinead O’Brien’s roots lie (as the surname suggests) in Ireland, or more precisely, the rugged Irish west coast. This is where the art-rock poet seems to draw her depth of spirit and subtle seriousness from.

You can read more about Sinead O’Brien and the album TIME BEND AND BREAK THE BOWER, from which the title of this video is taken, in this article: NEW DSCVRY: Irish art rock poet SINEAD O’BRIEN.