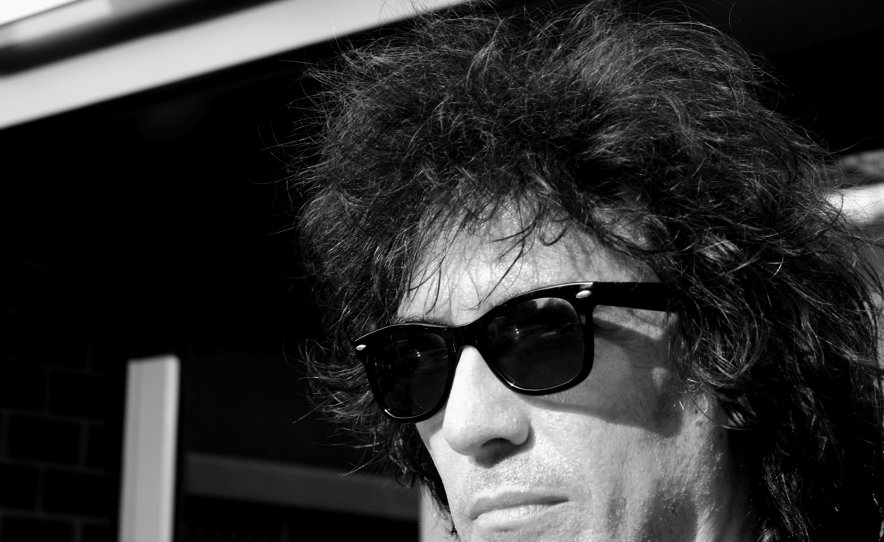 Jay Alansky is a multidisciplinary artist from France, who periodically resides and works in Berlin. His beautiful and supple song “The Little Man” from his new album “Wine and Resurrection” appeared in the subcategory “Friends & Friends of Friends”, broadcasted August the 16th.

The artist says about his work:
“I’m a former musician, songwriter, producer and along the way I made exhibitions of my photographic work. I also wrote five books, directed six fiction films, two documentaries and tons of music videos.
I would say that in all my work during all these years I explored again and again the same topics: Modern solitude, isolation, the price one has to pay to be a real artist in this world, the body/mind connection, sexuality in all its forms, spirituality[…]” 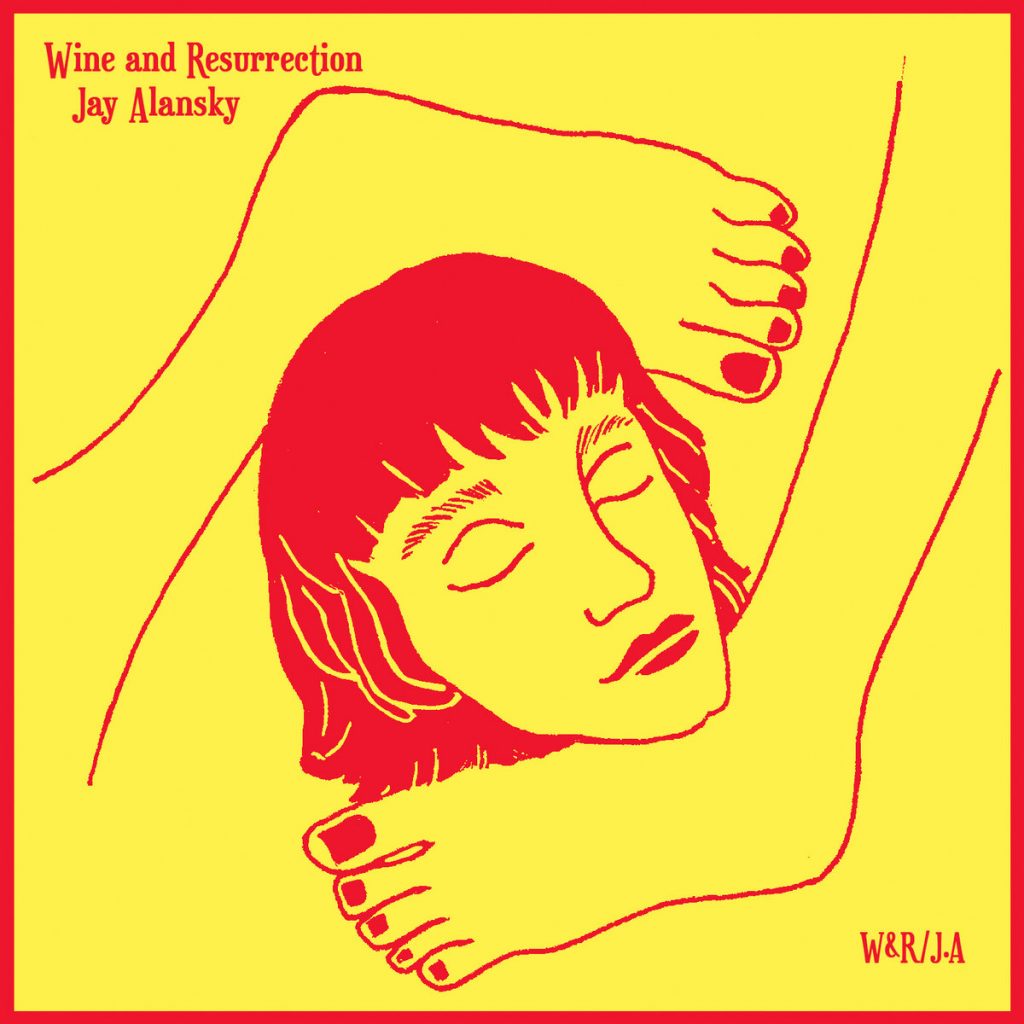