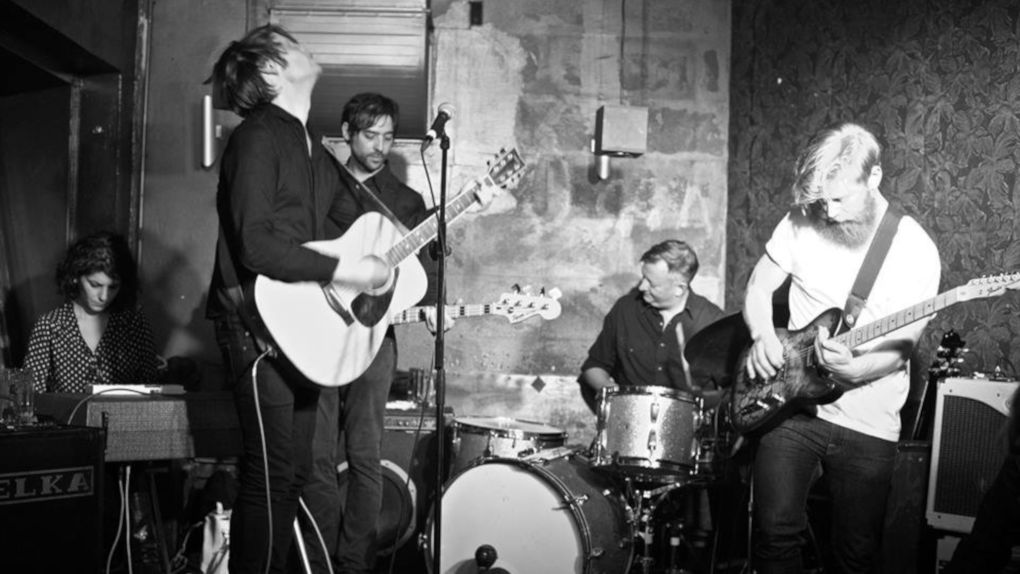 Listening to these tracks, one inevitably sees oneself in a dirty bar á la Titty Twister from “From Dusk Till Dawn” or half-dead-of-thirst crawling between withered tufts of grass across the Death Valley. But this doesn’t bother at all, because such Wild West desert romanticism has always been popular here in Europe, be it in music or in movies.
The singer’s dark voice gives the sound a slight touch of goth and reminds in places of some representatives of neo-folk, especially on “Means To An End”. Morbid, but brave as a soldier who stands despite mortal injury and fights on to the bitter end, so you could describe the album, whose title is really apt, but hopefully does not mean the end of the project.

ABOUT GUNMAN & THE HOLY GHOST

“Gunman & The Holy Ghost, is the project of Icelandic musician Hákon Aðalsteinsson. Hákon, who is now based in Berlin has formerly played in the Icelandic band Singapore Sling, and currently fronts Berlin based band The Third Sound as well as plays with The Brian Jonestown Massacre. What started as a side project with Icelandic friends in Berlin, consisting of an ever changing line-up of members, Gunman & The Holy Ghost now boils down to a solo project for the forthcoming album, ‘The Death of Gunman and The Holy Ghost’ as Hákon played and recorded all of the music for the album completely solo in his home studio. The album title, ‘The Death of Gunman and The Holy Ghost’ being a reference to the end of one chapter and the beginning of another.”

The songs When I Used To Have Dreams and Into The Setting Sun by Gunman & The Holy Ghost were featured in the UNEARTHED #8 broadcast from 25.04.2022. 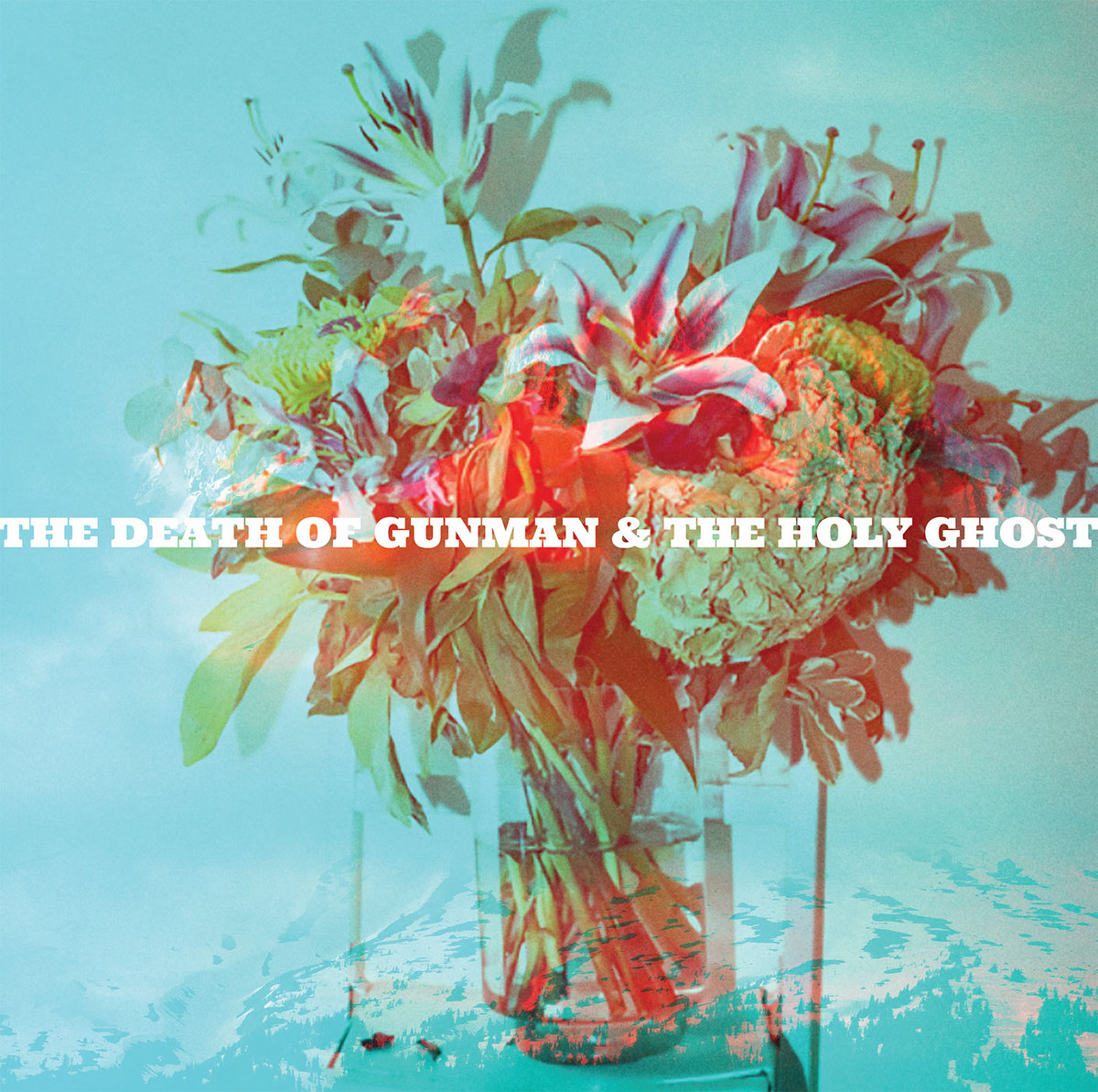