Today, Indigo Quest have released their seventh studio album, titled YESTERDAY’S WOW. Indie from the DIY workshop – you really can’t ask for more indie than that. Lemonade pop served with an iconic punk rock attitude… but wait… who in the world is Indigo Quest?

Indigo Quest is not a band, but a solo project by Italian musician Denis Rossi, who does all the work -from writing, performing and producing, to mixing and mastering, single-handedly- sounding like a whole band! Since the birthing of Indigo Quest in 2015, Denis Rossi has recorded and released seven albums and one single with b-side this way, three of them on CD. In addition, there are numerous self-produced video clips.
I have to admit I’m a bit perplexed by the performance. This is undoubtedly an artist who stands out for his wide variety of talents and goes extra miles for his vision. There will be definitely more to hear from his project on KAE. 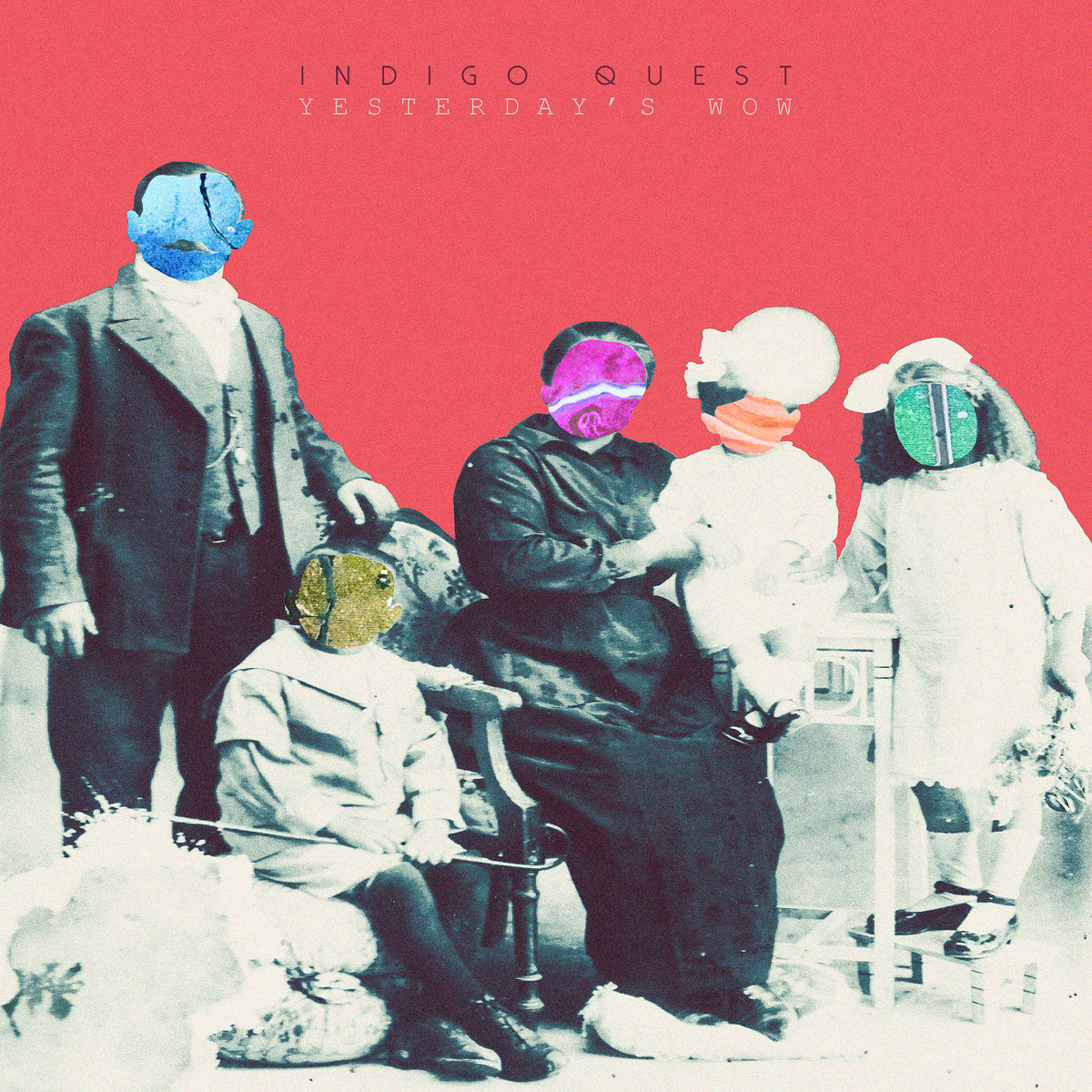