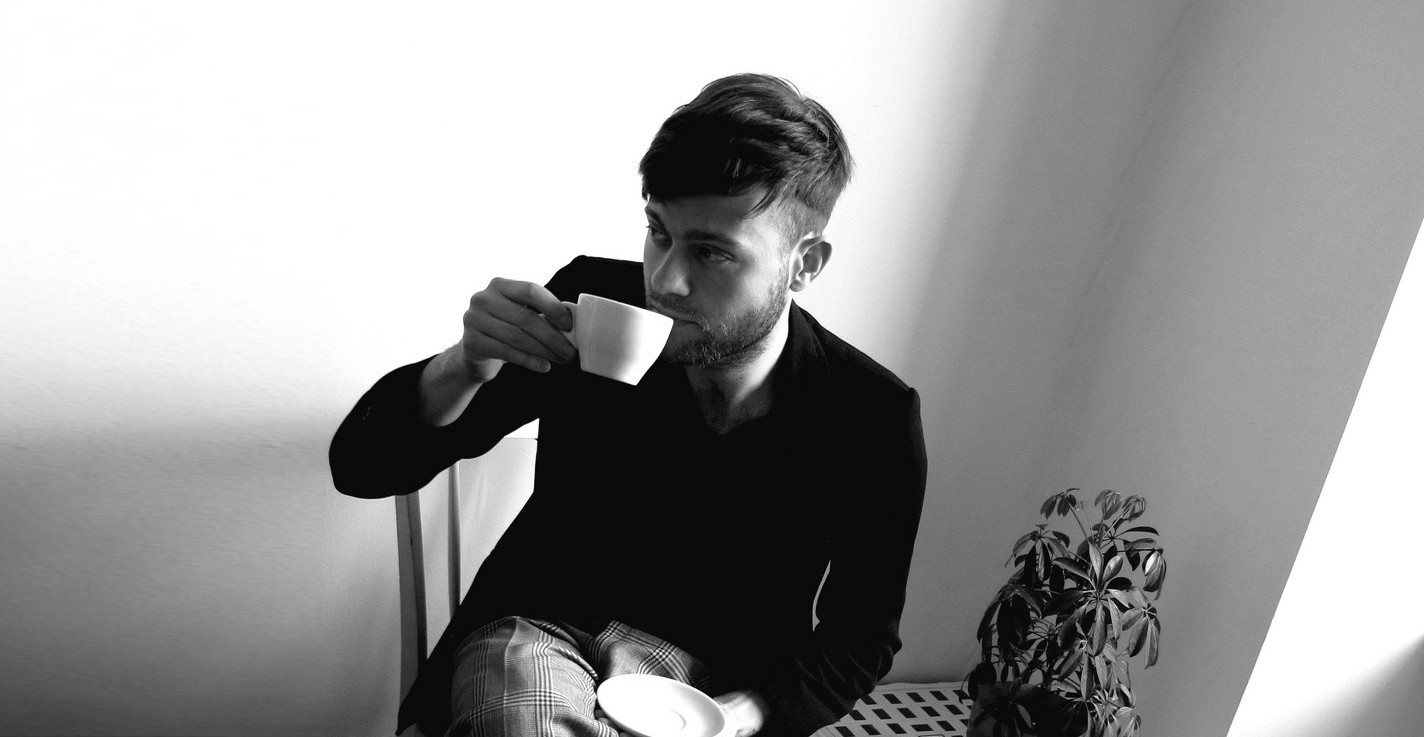 After releasing the teaser track “Apparition” last month, the Berlin-born and Glasgow-based composer, sound designer & solo artist John Lemke has now released the first single from his recently announced 3rd album “Thawlines”, which will be out on May 27th. The album will be available as digital release, CD and 12″ vinyl and can be preordered at Denovali Records.

ABOUT THE NEW ALBUM:
“Unfamiliar landscapes, dampened by snow and fog, frozen waterways, ghostly forests: in equal parts unsettling and rich with possibility – such is the world of ‘Thawlines’, the third solo album by John Lemke. Carved out at a glacial pace over six years, it distills the memories of a deeply impactful journey to Finland in 2011 into John’s most personal album to date.

During a time of inner turmoil, John’s first encounter with the harsh Finnish winter while visiting an old friend in Helsinki, served as the backdrop and catalyst for pivotal change. Inspired to write an album based on the experience some years later, a second trip with a residency near the Arctic Circle followed. Gathering field recordings and reflecting the original voyage, John experimented with first sketches in the solitude of the icy woodlands, before beginning to flesh out tracks in his Glasgow studio…” 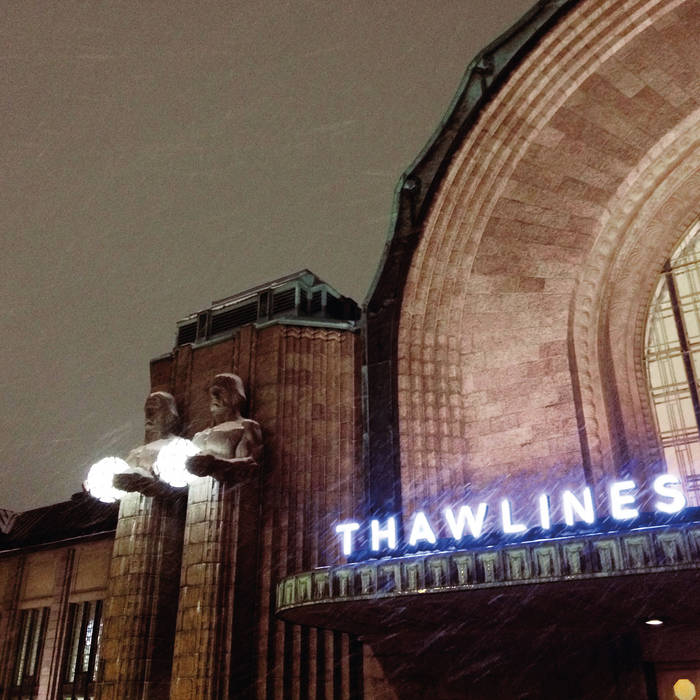