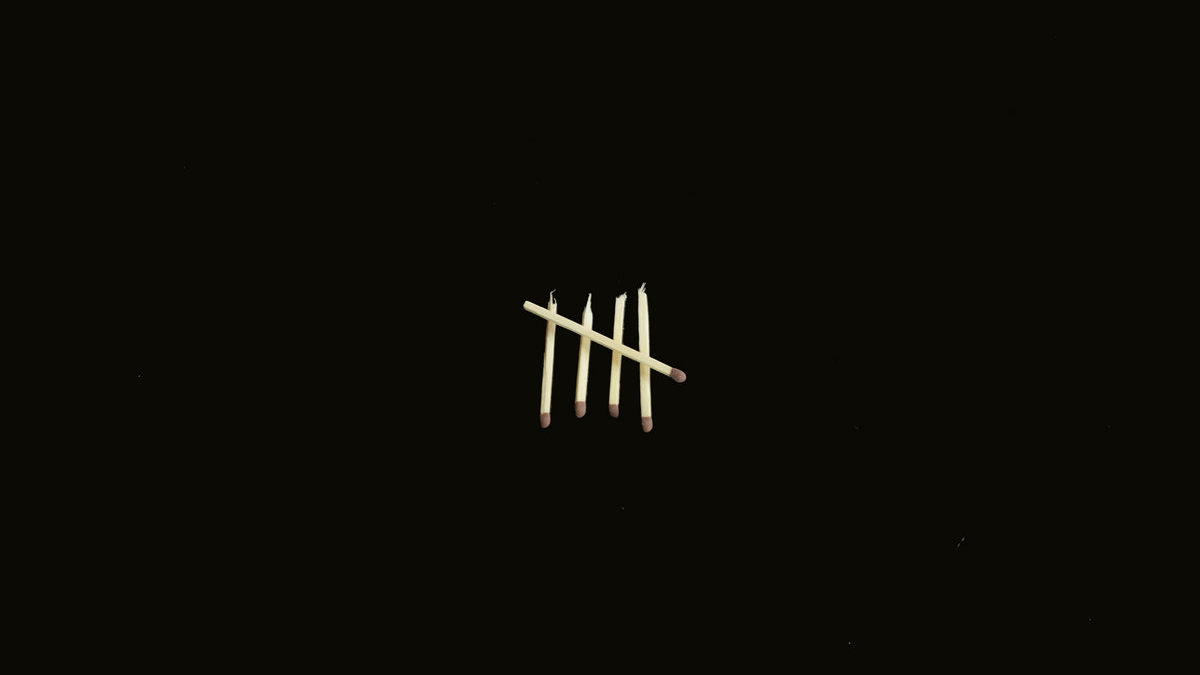 Listening through the insane amount of new tracks recently released by British neo soul & contemporary R’n’B collective SAULT, it was initially clear that the next T/VOTD (Track Of The Day) on KAE would have to be one by this outstanding act – but which one? It’s hard to pick just one banger out of 56 fantastic tracks. So let’s do something different this time: a Spotify playlist with some of the favorite tracks from these five records SAULT released on November 11th “as an offering to God”, as they’ve stated on their website.

There is not much to say about SAULT, as there is not much known about them. It’s a collective from London, led by INFLO aka DEAN JOSIAH COVER. He has been known for his collaborations with Michael Kiwanuka, Jungle and Little Simz. It’s surmised that the vocals are contributed by British singer CLEOPATRA NIKOLIC aka CLOE SOL and US rapper KID SISTER.