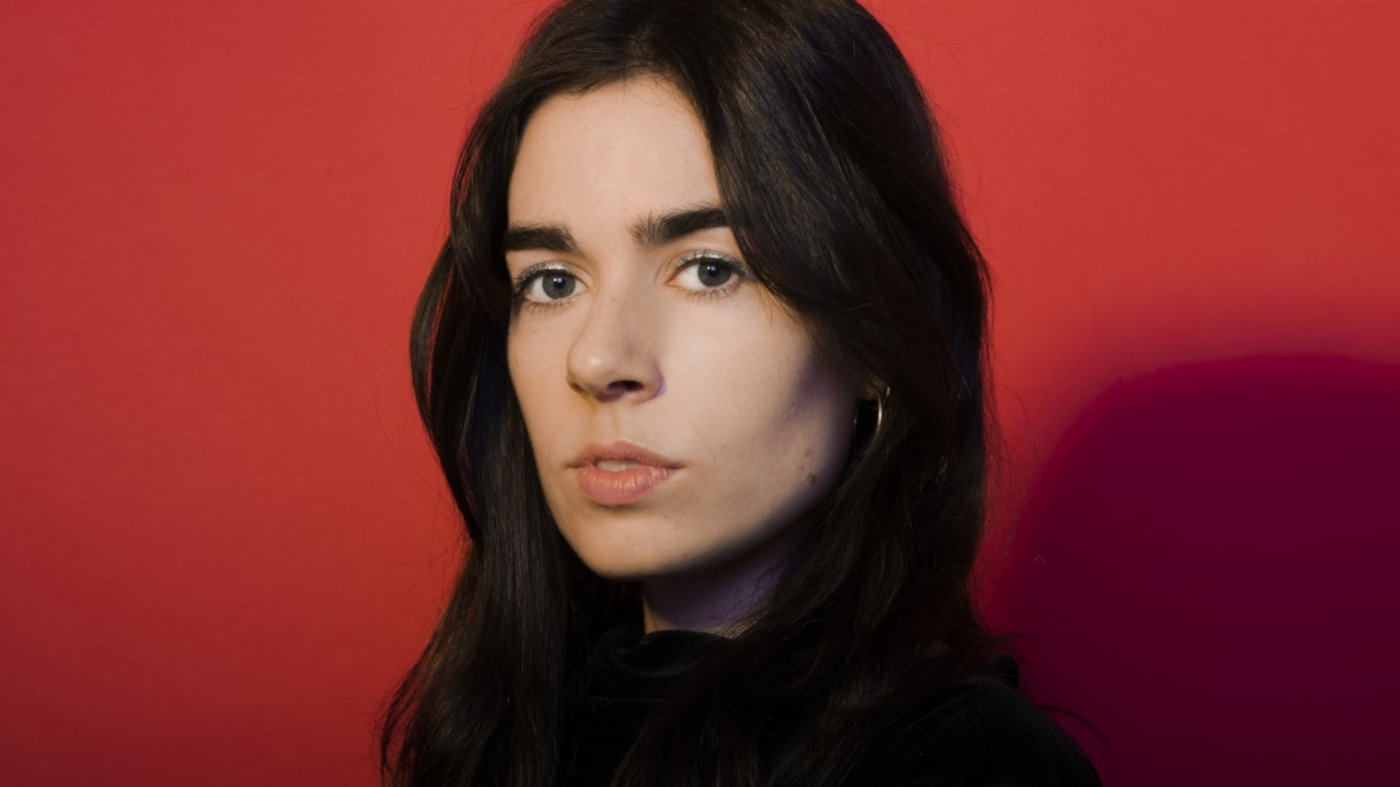 For the most part, the music of Dublin-born and London-based artist, writer and fashion-designer SINEAD O’BRIEN is described as post-punk. However, her remarkable approach as a writer, presenting her poetry as spoken words, takes her sound to another level and gives it a distinguishing feature. Her debut album TIME BEND AND BREAK THE BOWER was released June 10th this year.

Skipping through the album’s titles one after another, might give a first impression of a lack of highlights and denouement, which can be primarily attributed to the monotony of her vocal performance, but once you get into the whole album, it unseals its “guts moments”. Unobstrusively but gradually leveraging towards upsurges to ride on like on a wave, carried by pumping rhythms. Coming from a background of the dazzling high fashion scene, where attitude is everything, a certain spark of glam can be sensed in her sound, as well as in her iconic appearance. Her poetry contains social criticism, the hunger for life, the hunt for more. Rebellious, but not riotous, she mostly occupies the perspective of an observer and sardonic commentator, including confident self-irony. These features allow her to do the splits between art rock, post-punk and intoxicating music for the dancefloors.

Time Bend and Break the Bower was recorded and produced by in-demand producer Dan Carey in London. Together with guitarist Julian Hanson and drummer Oscar Robertson, Sinead O’Brien can soon, very soon, be seen live in many European cities. Her tour starts August 10th, 2022 in Winterthur in Switzerland.

By the way, the album is also available as a signed Silver Foil White Deluxe 12″ vinyl…. yet… 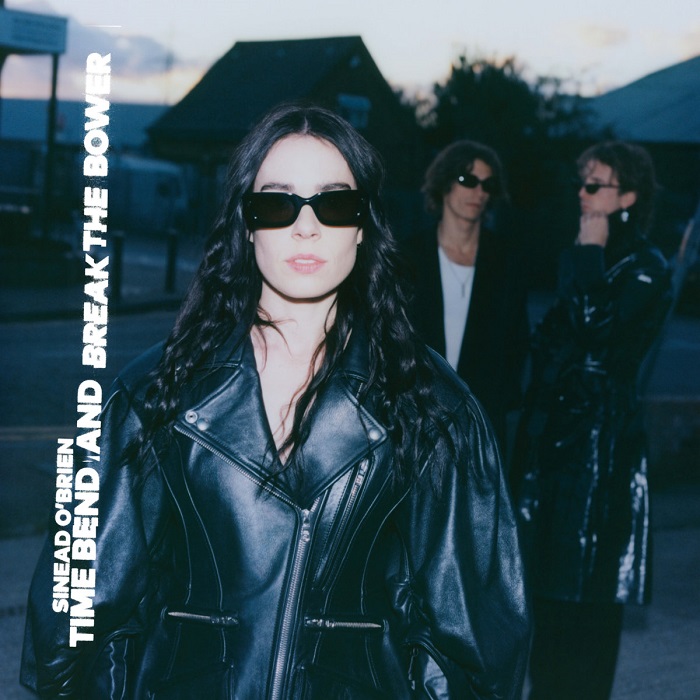