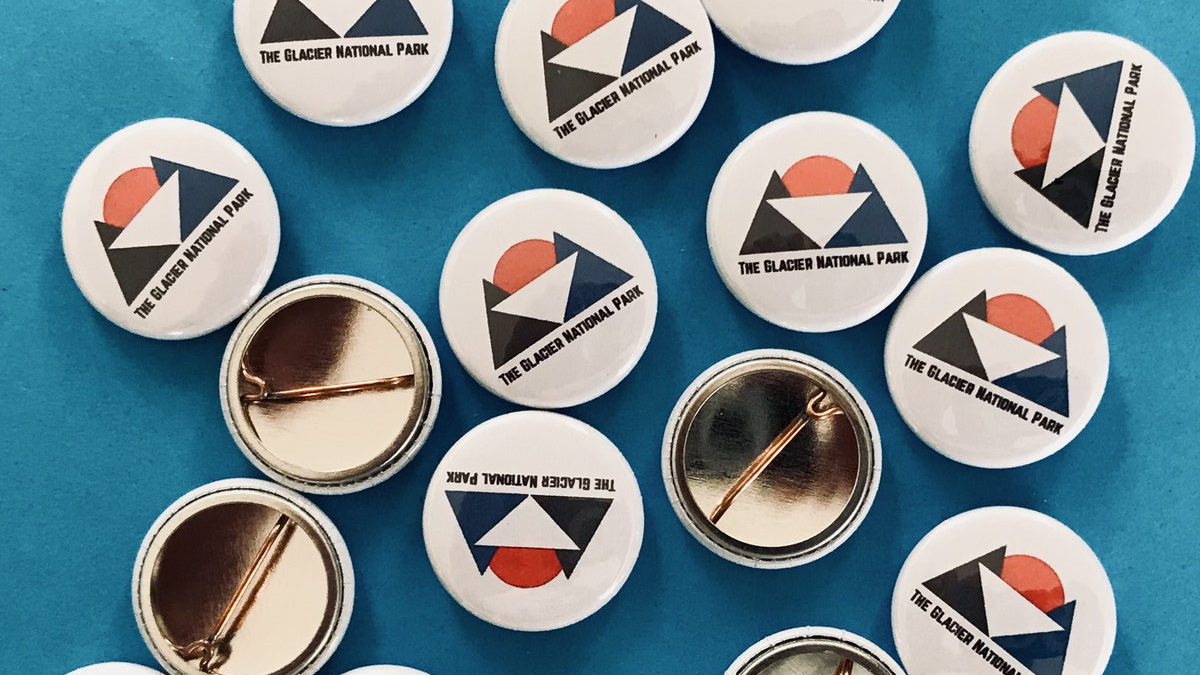 Sometimes side projects of band members can sound amazingly different from the output of the whole union. In the case of ID, the own ways of Laurence Colbert and Steve Queralt from the British band RIDE have led to a surprising result.

Their new instrumental work The Glacier National Park was created in lockdown 2020. A mix of buzzing synth sounds and bright bell melodies, rocking guitars and drums produce a forward motion through ever-changing environments. Fragments of British and French film music from the 60s and 70s seem to flash through every now and then (e.g. on track FIVE), then futuristic sounds and synth-heavy atmospheres prevail again (e.g. on track TWO). On SEVEN a siren sound floats over threatening droning synth sounds. On THREE, these menacing drones fade into the background, making way for an infectious, intricate rhythm….

The album is a journey through many facets, the tracks are epic and entertaining. The minimalist artwork on the cover has an archaic feel despite the modern style. In combination with the original album title and the music contained therein, definitely a work with much soul and of unique characteristic. 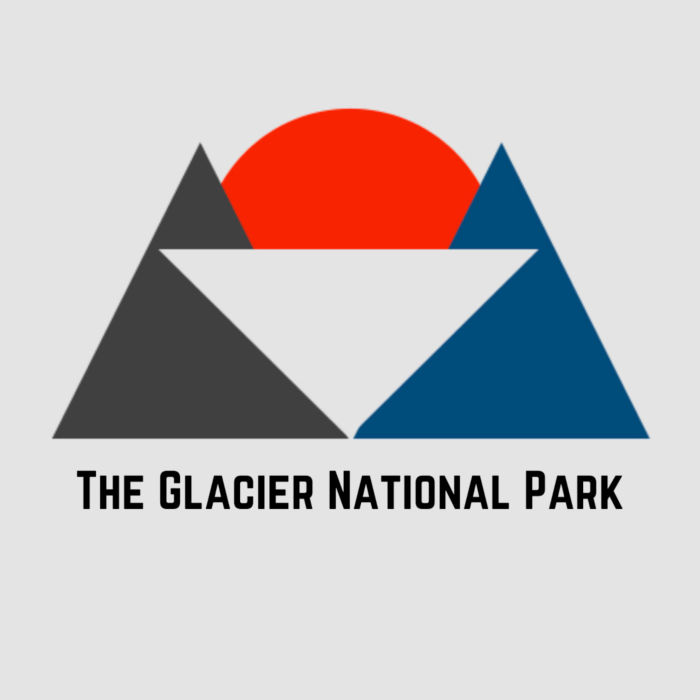 Those who were able to snatch one of the cassettes, which are unfortunately already sold out, can enjoy a special feature containing the thirty-four minute epic “Cinema Glacier”, in which all the tracks of the album are combined into one longer piece through field recordings and sound effects. The resulting musical experience is entirely in keeping with Francis Dhomont’s motto, “Cinema for the ears”, the duo says.

The Glacier National Park was released July 8, 2022. Written and performed by Laurence Colbert and Steve Queralt. Mixed by Caesar Edmonds except FIVE, mixed by Simon Byrt.