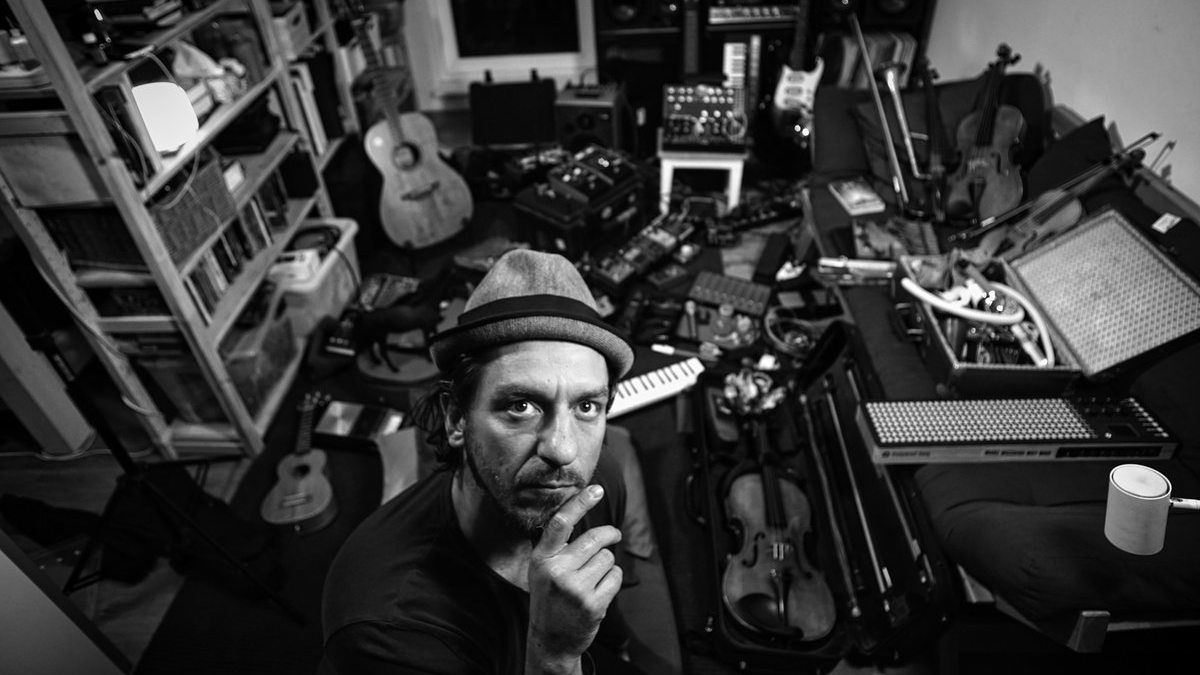 POLSKI PIACH (English: Polish Sands) is a band from Warsaw, created by PATRYK ZAKROCKI, who draws on the traditions of original blues and desert trance to develop their own language, the temperature of which is derived from the local landscape, the nature of Polish rivers and overcast skies.

Polski Piach’s first album POŁUDNIE (English: south) was recorded in the first days of autumn 2019, after a hot summer, still in a pre-pandemic world. The music was prepared during the summer and the first sketches were made in the dunes and on the beaches of the Vistula.

The band project explores the relationship and similarities between the sands of the Mississippi Delta, the Sahara and the Vistula lakes.

The musicians of Polski Piach come from the Warsaw improvisation scene and a circle around the record label Lado ABC. 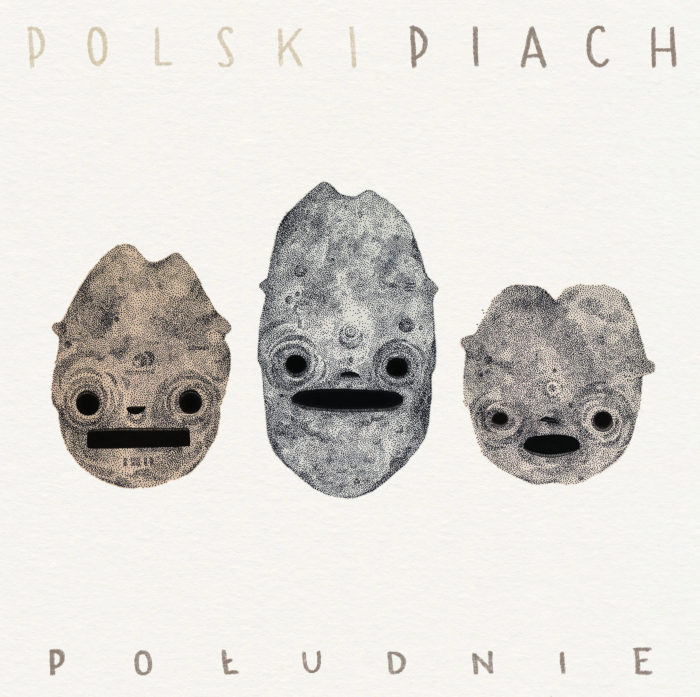 ABOUT THE ALBUM PÓŁNOC
With the latest album PÓŁNOC (English: midnight), which was released on 06 October 2022 on Gustaff Records, the band takes another step forward. Already the album title and the cover, which contains symbolisms of the Tarot, convey the dark and mystical atmosphere of the tracks. The bluesy guitar playing of Patryk Zakrocki pulsates and grooves, while the jazzy bass clarinet of Piotr Mełech breathes an oriental touch in places. The sound of the basolia, a Polish-Ukrainian folk instrument similar to a violincello, played by Piotr Domagalski (known for a cooperation with Marcin Masecki), gives the compositions their distinct chamber and folk music character. 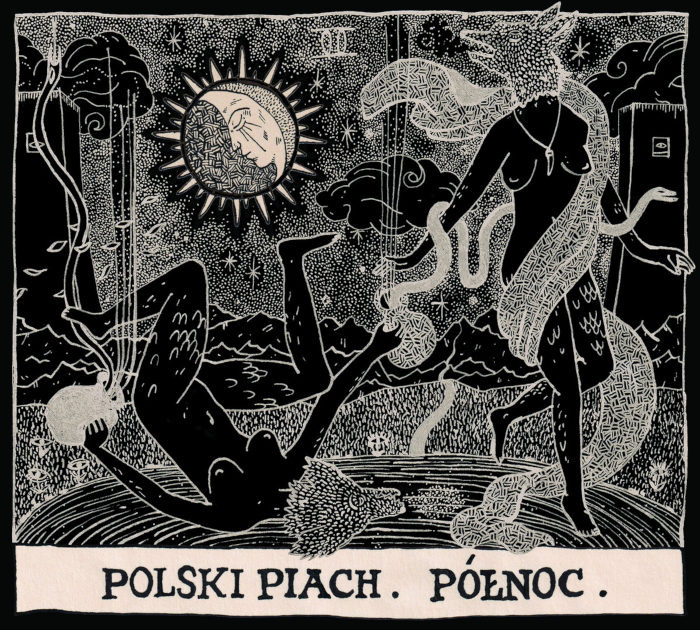 On Patryk Zakrocki’s Bandcamp profile and Youtube channel you can find a lot of further, very different and also experimental material to discover. Polski Piach is definitely an exciting and promising underground project that should remain on the list of bands to watch.

ARTISTS: AND ALSO THE TREES