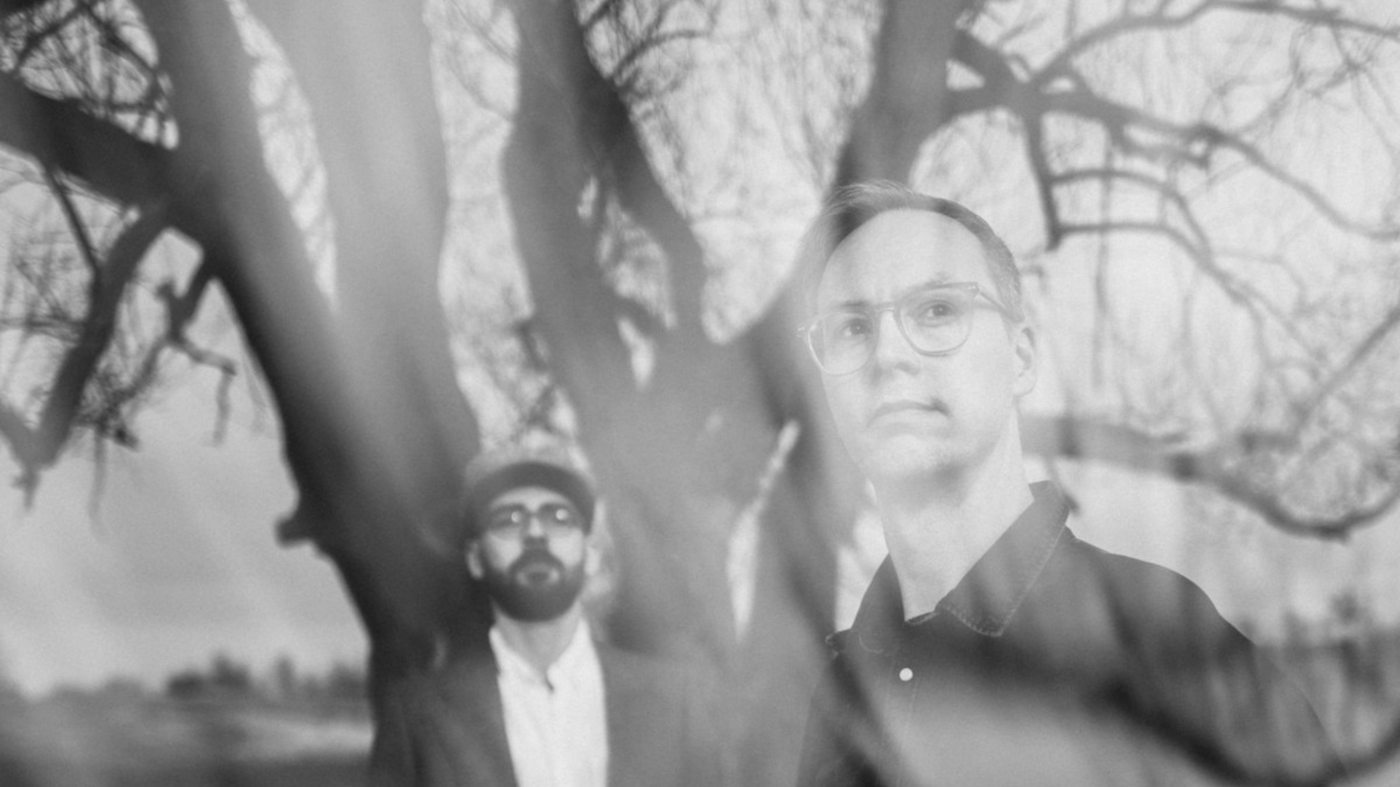 ABOUT PSYCHO & PLASTIC
PSYCHO & PLASTIC is a Berlin-based duo comprised of Alexandre Decoupigny and Thomas Tichai. Both originally hailing from Southern Germany, the two met during a residence in Liverpool. They have been active for more than 10 years now.

While Shibuya Beach -their first EP from 2013- appeared like a vivid, experimental electro-punk mix with futuristic synth bubbling and almost danceable rhythms, their sound has made a significant turn towards more introversion and depth on their EP Soundtrack 1: Schwelen, which was created in the discomforting times of the pandemic, revolving around themes of defamation, scapegoating and irrational behaviour. The duo continues their orientation towards electronic ambient with experimental elements on their following releases, even adding melodic arrangements with minimal guitar picking and piano on their recent release Phantom Bliss.

This gradual change of direction is also reflected in the visual appearance of Psycho & Plastic. Partially post-apocalyptic imagery in minimalist and monochromatic aesthetics, very appropriately and aptly complement what the duo intends to express on a sonic level. 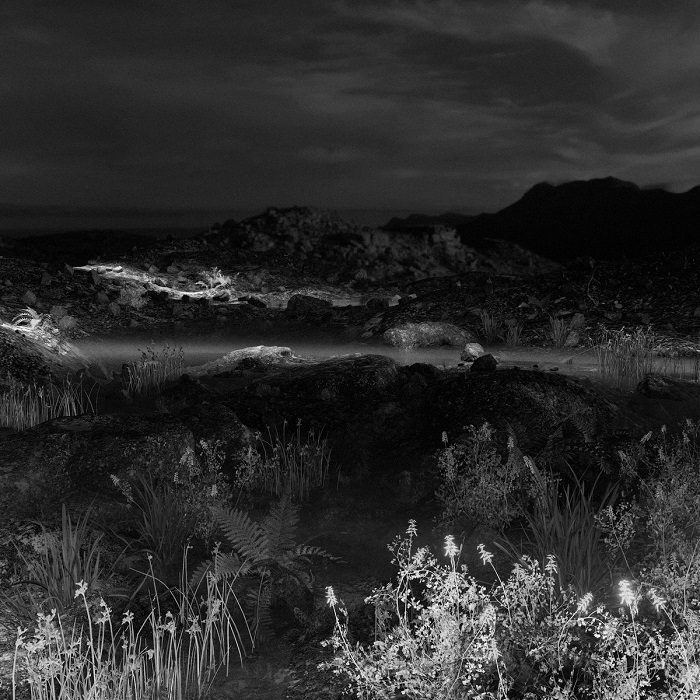 PSYCHO & PLASTIC ABOUT PHANTOM BLISS:
“We want Phantom Bliss to be a mental place of refuge, a sonic safe space to share for you and your friends. When you listen to it, you’ll hopefully feel just as we did while working on this album: Being so completely immersed in the music that you forget all the fears and anxieties that the state of the world induces, at least for a while. Our music is about comfort for everyone who seeks it, and comfort seems to be exceedingly rare and in demand at the moment. But Phantom Bliss is not about creating the illusion that everything is ok while it isn’t.” 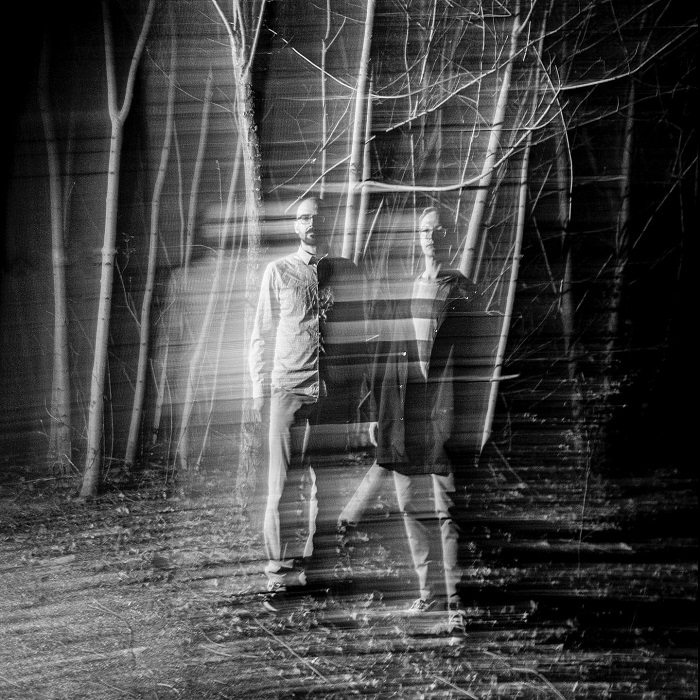