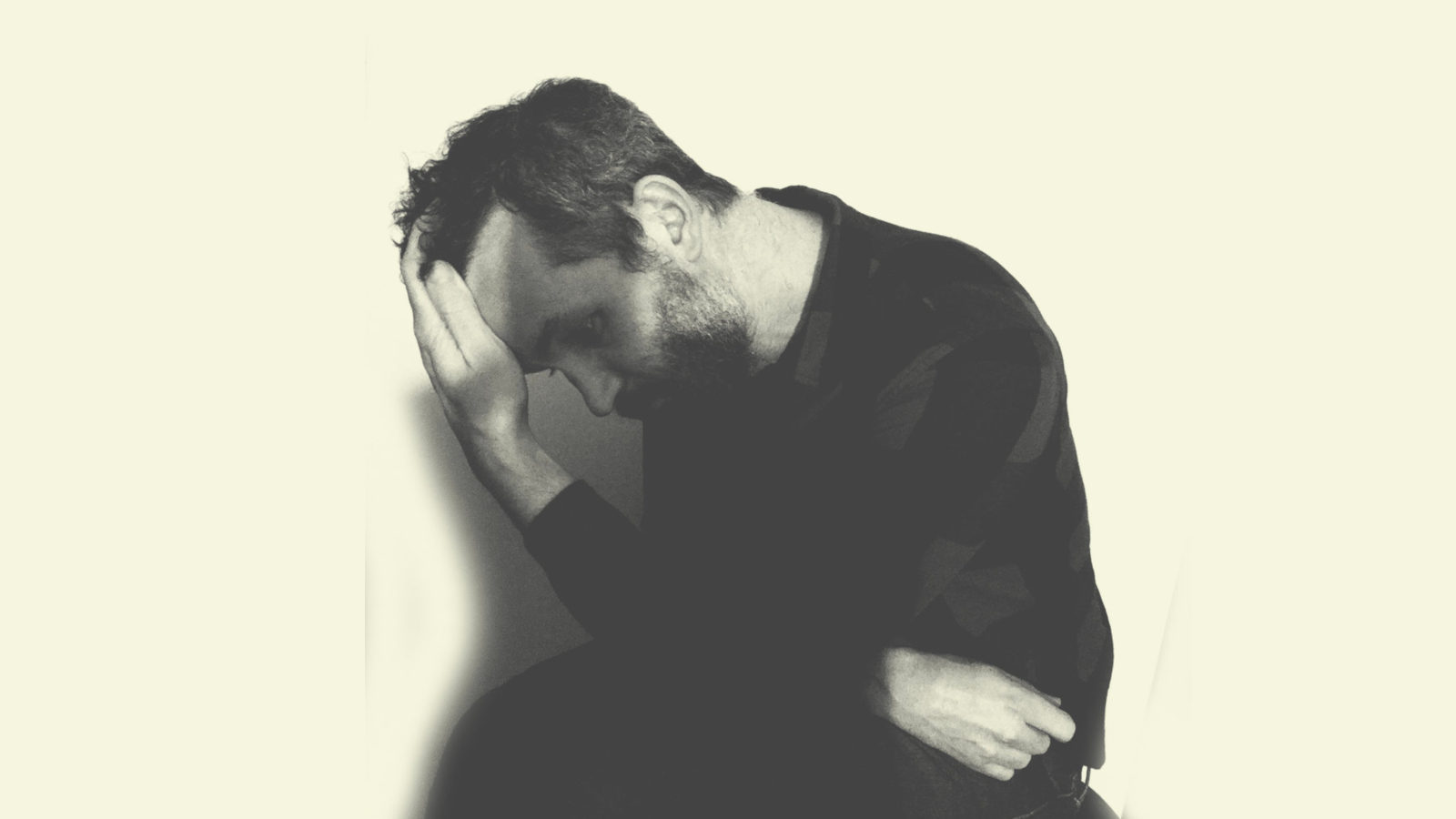 IVAN THE TOLERABLE is the name of a solo project by Middlesbrough (UK) based musician and multi-instrumentalist Oli Heffernan – but this is just one of several name variations he uses for his numerous projects and releases. Three band projects Oli Heffernan currently is involved with are Year of Birds, King Champion Sounds and Shrug. Other solo and band projects include British Lichen Society and Detective Instincts. In total, the prolific musician has been involved in over 200 releases.

For live performances and studio recordings, his solo project IVAN THE TOLERABLE gets support from numerous instrumentalists, who act under various name additions such as AND HIS ELASTIC BAND or TRIO – depending on the line-up. More than 40 releases have already been released under this project name. The very incomplete Discogs list can unfortunately not be used here as a basis for research, on the Bandcamp profile of IVAN THE TOLERABLE the catalogue seems to be rather complete.

Most of the records are released on Oli Heffernan’s own record label ACK! ACK! ACK! RECORDS. The artworks for these and other releases are created under the name ACK! ACK! ACK! DESIGN. 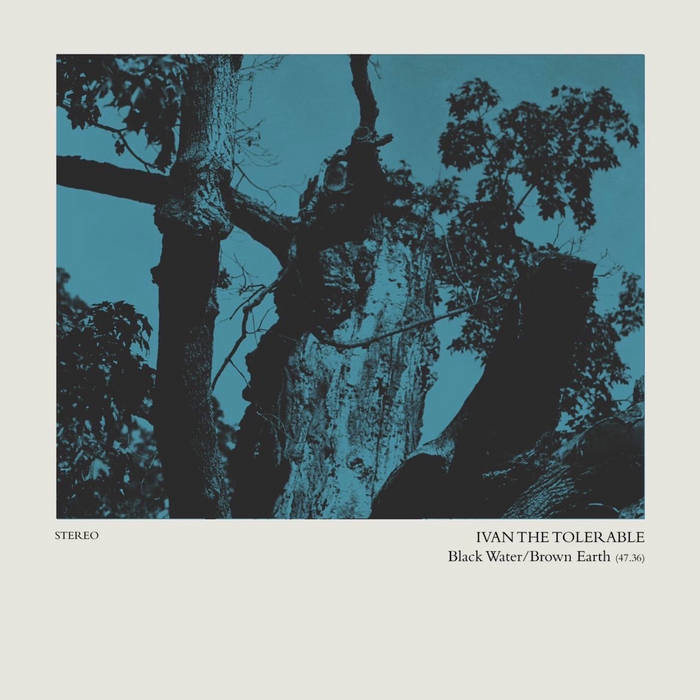 BLACK WATER / BROWN EARTH is the latest full-length album by IVAN THE TOLERABLE, released on 20 January on the London label UP IN HER ROOM RECORDS.

For anyone who likes jazz as well as psychedelia and drones, this album is a real feast. Sunshine jazz, psychedelic sounds with an oriental touch and spherical synth carpets! What more could one ask for? Besides classical jazz instruments like clarinet and saxophone (contributed by Elsa Van Der Linden), sometimes experimental play on the vibraphone, there are tribal-like drums and percussions (contributed by Mees Siderius) and Indian-like sitar sounds in places. Field recordings and nature sounds such as water splashing and birds chirping create an outdoor atmosphere – but one in the midst of blossoming nature and the kindest weather! The rather minimalist outer appearance of the LP would not have led one to expect such a wealth of psychedelic timbres and playful details.

With the almost 9-minute long opener BEFORE THE SUN SINKS, the listener is immediately set into the mood for an buoyant stroll (or flight) through sanguine landscapes.
The following title THE LABYRINTH is the first of those tracks that are positioned like short intermezzos between the six longer tracks. Through this concept, the album offers more variety and, at the same time, space for interesting ideas without going completely overboard.
A flowing stream and an immersive synth sound introduce the track SLOW DEEP SALT & SILENT BLACK. Sweeps and synth layers almost make the listener take off. A vibraphone and earthy drums, however, just keep the listener grounded.
Weightless flying has always been a dream of mankind, and some musicians seem to want to realise this dream with their sounds, at least in spirit… and with MOON MILK it finally goes off into those higher spheres. This flow of bliss is only interrupted in the middle of the album by the somewhat awkwardly stumbling title DEW DAMP and the somewhat vague title SAWDUST, but then a double reward is following: of all the tracks, SEAWEED with its hypnotic bassline has probably the strongest 60s psych rock characteristics. The sitar sounds are also used adequately here. The dreamy short title BIRDS is like a warm summer wind in which you would actually love to float a little longer. But you are willingly brought back down to earth by the following title SIGNS, where one can’t help but dance to this driving rhythm.

The tenth and penultimate track SILVER LAWN has something ominous with its sonorous synth sounds and slow rhythm. But the following, last track MEMORY disperses the rising clouds and gives the album an appropriate conclusion: the jazzy title lets the listener return refreshed to the currently pretty grey reality of January – now it’s a bit easier to endure until spring.