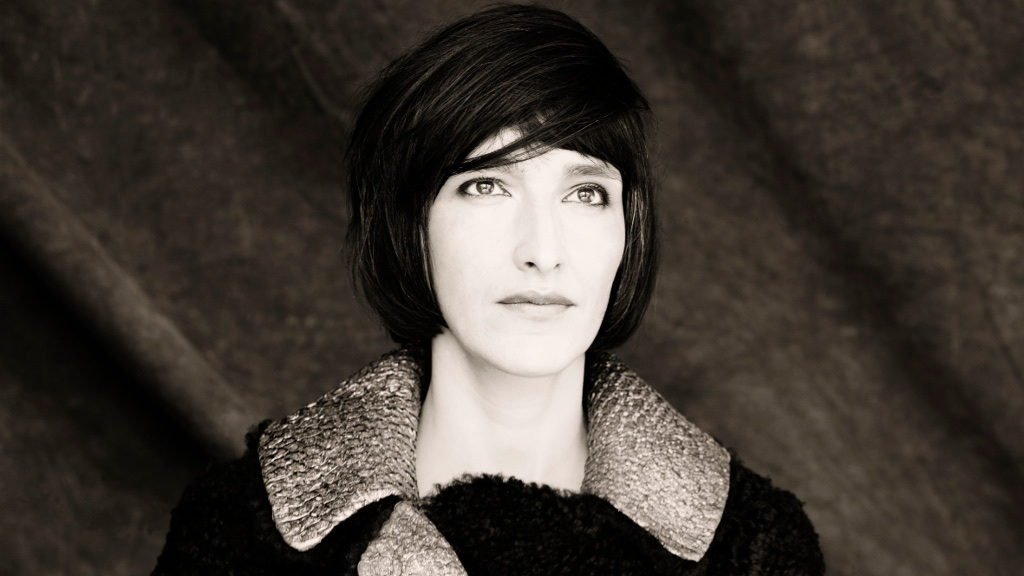 In June, we announced LA FÉLINE‘s new album with an article on the single Place De Verdun and waited very eagerly for it, and now it’s finally here: TARBES brings us 12 new tracks from the French progressive pop band around AGNÈS GAYRAUD. Even the first quick skim through reveals that this is an album with substance. It is nice that the titles are exclusively in French, which do honour the genre “French Pop” (only the title Dancing contains a few English lines within the otherwise French lyrics). Already the first track has it all: a high synth sound with maximum sustain introduces us to the new work. Only Agnès’ crystal-clear voice breaks through the hypnotic sound, then electronic drones join in, as well as a delicate guitar playing… and then – completely surprisingly – a whole choir! That makes the heart beats faster! Other personal highlights of the album are tracks like Va pas sur les quais de l’Adour – which is actually the already mentioned, obviously renamed single Place De Verdun. Furthermore, Jeanne d’Albret, a song inspired by a poem by Louisa Paulin (as is the track Fum, whose words are taken entirely from the poet’s piece of the same name) – here acoustic folk elements and futuristic synth sounds are so closely interwoven that they are hard to tell apart. Again, a choir, but this time canon-like in the background. Accompanied by an airy bassline. You really get summer feelings and are inclined to regret that you didn’t make the most of this beautiful time of the year… La Panthère des Pyrénées surprises with a blast of psychedelic rock elements and proves that such delicate, clear female voices as Agnès Gayraud’s can add something almost sacred to psych rock.
In addition to the titles that move in the realm of folk and pop-rock through rhythm and instrumentation, the album also contains some disco-compatible, danceable pieces. Here, too, you can hear the creative liveliness and diversity in the playful arrangements.

Tarbes is the hometown of the Paris-based musician and writer. The album is both a memory of the formative years of her childhood and youth and a declaration of love for her home town. This explains probably the nostalgic mood, the delicacy and the playfulness of many pieces.

For the recording of the album, Agnès Gayraud carefully selected the Belgian guitarist Mocke Depret and for the rhythms François Virot. Xavier Thiry and Stéphane “Alf” Briat were responsible for the production and mixing.

The album is currently available as a digital album or on compact disc. Alternatively, on Bandcamp a 40-page book/magazine with Agnès Gayraud’s lyrics and photographs by Alexandre Guirkinger is available together with a digital download of the album.

With the title Visions De Dieu, La Féline were featured in the programme TO FRANCE AND BACK IN 57 MINUTES on 20.06.2022. 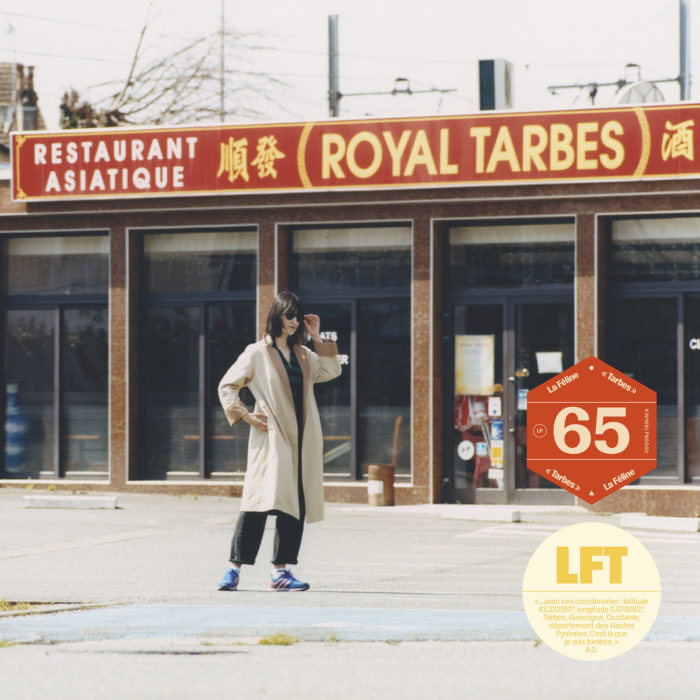