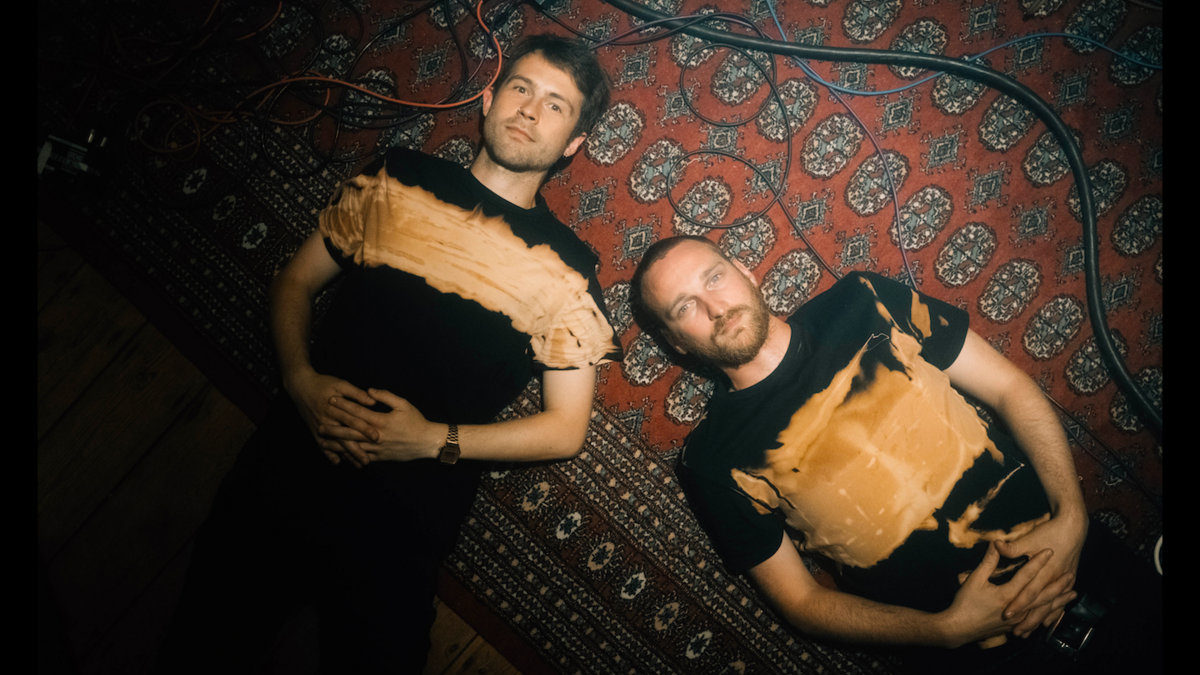 NEW RELEASE:
NATURE WILL TAKE CARE OF YOU by RUN LOGAN RUN

RUN LOGAN RUN is a jazz duo from Bristol/UK consisting of Andrew Neil Hayes on saxophon and synths and Matt Brown on drums and percussion. Their first album DELICATE BALANCE OF TERROR was released in 2018, at that time with drummer Dan Johnson. The second album, titled KŌAN, was released the very next year. In the same year, they received the Montreux Jazz Talent Award and were subsequently invited to Switzerland as scholarship holders of the Montreux Jazz Academy to play a concert with John McLaughlin and members of Snarky Puppy. Last year they released their third album FOR A BRIEF MOMENT WE COULD SMELL THE FLOWERS.

Today the duo has released their fourth album NATURE WILL TAKE CARE OF YOU. 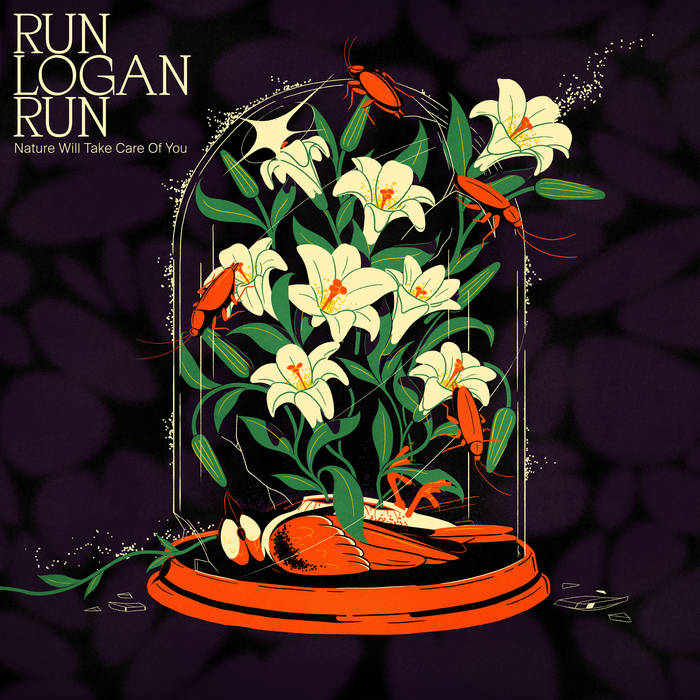 NATURE WILL TAKE CARE OF YOU

Watch out, already with the first track GROWING PAINS the album explodes directly in your face, calms down for a moment, creeps briefly on tiptoe, only to bring out again the full artillery straight away. The following tracks are all equally vibrant and versatile. WHERE DO YOU GO? is clearly the jazziest one of the album. In PROJECT PIGEON MISSILE, broad carpets of synth sound, drum rolls, brass, strings and soft female vocals lift the listener completely into the sky. From this ecstatic maximalism we are then allowed to come down gently with the soothing tones of THE SOFTEST NOSE IN THE WORLD. The next title BREAKING THROUGH then moves slightly in the direction of post-rock… and provides another blissful highlight. You almost have to stifle a tear. GREAT FOOLS uses a broken rhythm that seems almost dysfunctional. Repetitive choir vocals and a short saxophone line, however, ultimately transport the listener into a frenetic exhilaration with a haunting message. SEARCHING FOR GOD IN STRANGERS FACES comes with the same brute force as the opening track. Only, there is no breather here. Quite the opposite. Just when you think the menacing blowers and wild drums can’t be topped any more, a fierce electric guitar joins in. A total frenzy. I hope the guitar survived it. The next track with the title THE TASTE OF OXYGEN is then a recovery again and surprises with powerful synthesizer sounds and wandering arpeggios. The album closes with the track SILVER AFTERNOON feat. ANNIE GARDINER and thus hands the listener over to an atmosphere of suspense, like a film with an open ending. And like after watching an exciting film, one also feels after listening to this album, which moves dexterously and effortlessly between spiritual and dark jazz, between experimental nu-jazz and fusion.

What is unusual for most of the aforementioned styles, however, is the use of vocals. But these are so unobtrusive and so carefully embedded here that you still have the feeling that you are listening to an instrumental work. This makes the album stand out from the row of similar releases and leaves a very strong impression.

A video for the track SILVER AFTERNOON feat. ANNIE GARDINER is available below. RUN LOGAN RUN can currently only be seen live in the United Kingdom.