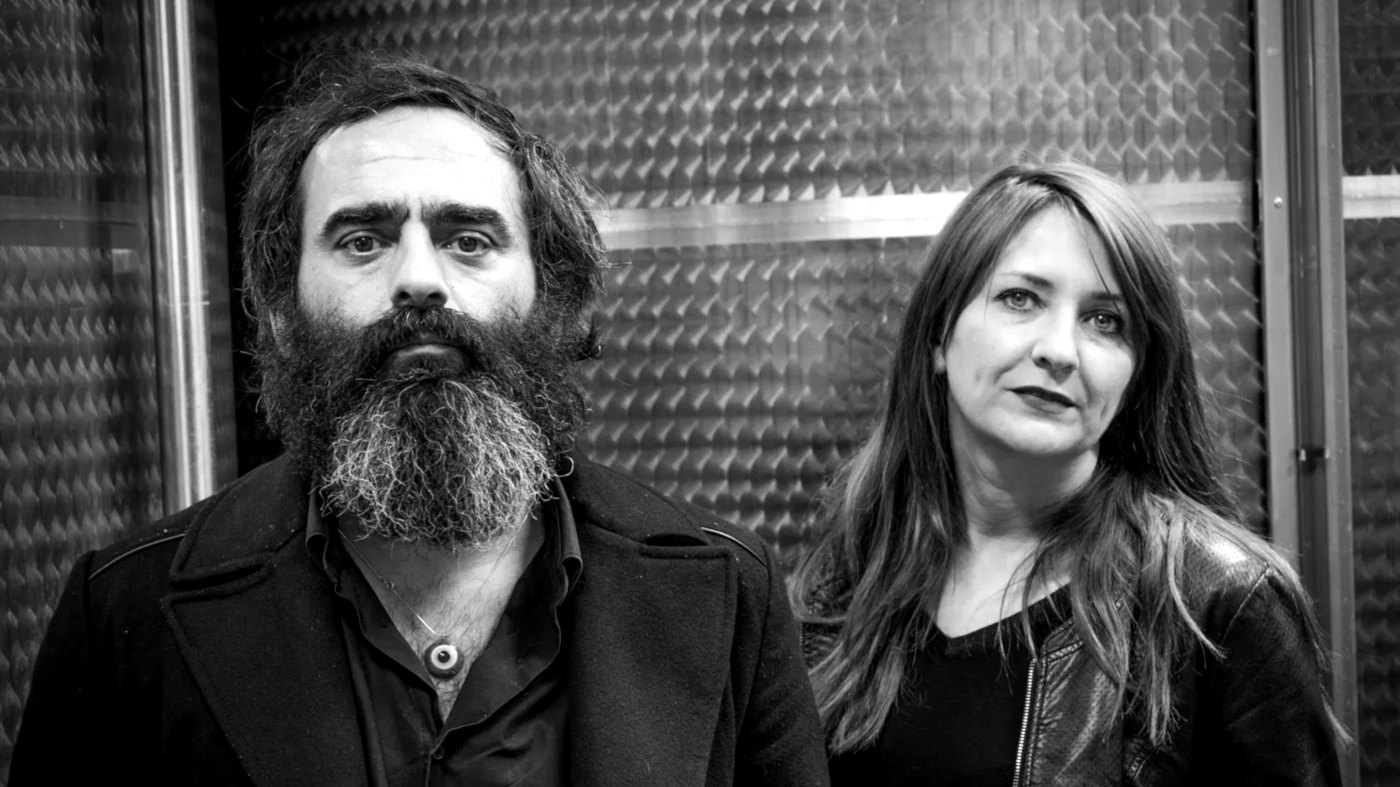 13 years can be a very long, exciting and creative period of time. So much for unlucky numbers and all that. It’s these 13 years that the southern French musician duo THE LIMIÑANAS exists now.
Lionel (bass, organ, vocals) and Marie Limiñanas (drums, vocals) got to know each other when they were still at school and immediately felt a close bond in their musical vein. Via diligent networking with other music-obsessed collaborators around their area in Perpignan, the idea of their own band eventually crystallized. In 2009 the couple formed their own duo project named The Limiñanas, and after the debut singles “I’m Dead” and “Migas 2000” went through the roof on Myspace in 2010, it was clear: this sound, this beautiful retro-tinged 60s beat and psychedelic thing that the two produce, fits perfectly into these times. Who are or were the Animals or the Hollies, it’s time for The Limiñanas!

In the meantime just these 13 years have passed since the start, several long players, EPs and OSTs brought to the market, worked with numerous and above all very diverse musicians, DJs and producers. A Laurent Garnier, one of my personal favorite electronists and house-ists from the 90s and zeros, was among them, an Etienne Daho with Antoine Comelade and, for example, also Antoine Harispuru. The latter is clearly better known under his musician/DJ and producer pseudonym Golden Bug, under which he was also represented with his two tracks on our UNEARTHED #9 show, which was broadcast on 23.05.2022 on Alex Berlin 91.0. 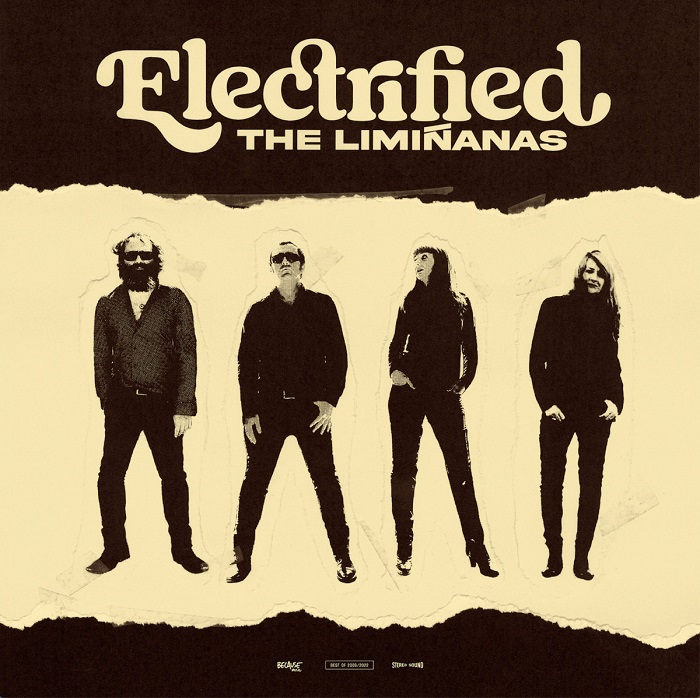 With these guests and collaborators, the style of The Limiñanas also changed in part to clearly more psychedelic, garage and indie. Some of the 35 tracks on The Limiñanas – Electrified (Best-of 2009-2022) come instrumental, but most with vocals, which also include one of the special and almost USP style. Namely speech song, but no rap or hip hop, as one might think. The spoken words fit in perfectly with the very energetic and still beat-driven sound material. The guitars come across all tracks very direct and on the twelve, everything goes immediately in the ear and in the legs. In the clearly more psychedelic tracks, you can literally see and hear the bright colors spraying out of the speakers into your auditory canals. The statement expressed in a track that one would actually have “nothing to do with drugs” or so may sometimes be confidently questioned. Maybe, so rumor has it, it was only meant ironically. Who wants to convince himself live of the arts of Lionel and Marie and their guests, can also listen to and watch, for example, the just very fresh two weeks ago arte concert broadcast under the motto La Route du Rock 2022 (see video below) or visit their concerts, because they are touring in the fall from 27 September to 29 October across their home country France. Check out their website for dates and tickets.

These 35 tracks on “The Limiñanas – Electrified Best-of 2009-2022”, released via Because Music, represent an excellent cross-section of how fresh, sexy and stimulating “yesterday’s music” can still sound today on vinyl (double LP) and CD (double CD). To me, this screams for more of the same. The orange special vinyl edition seems to be out of stock already. Shit!