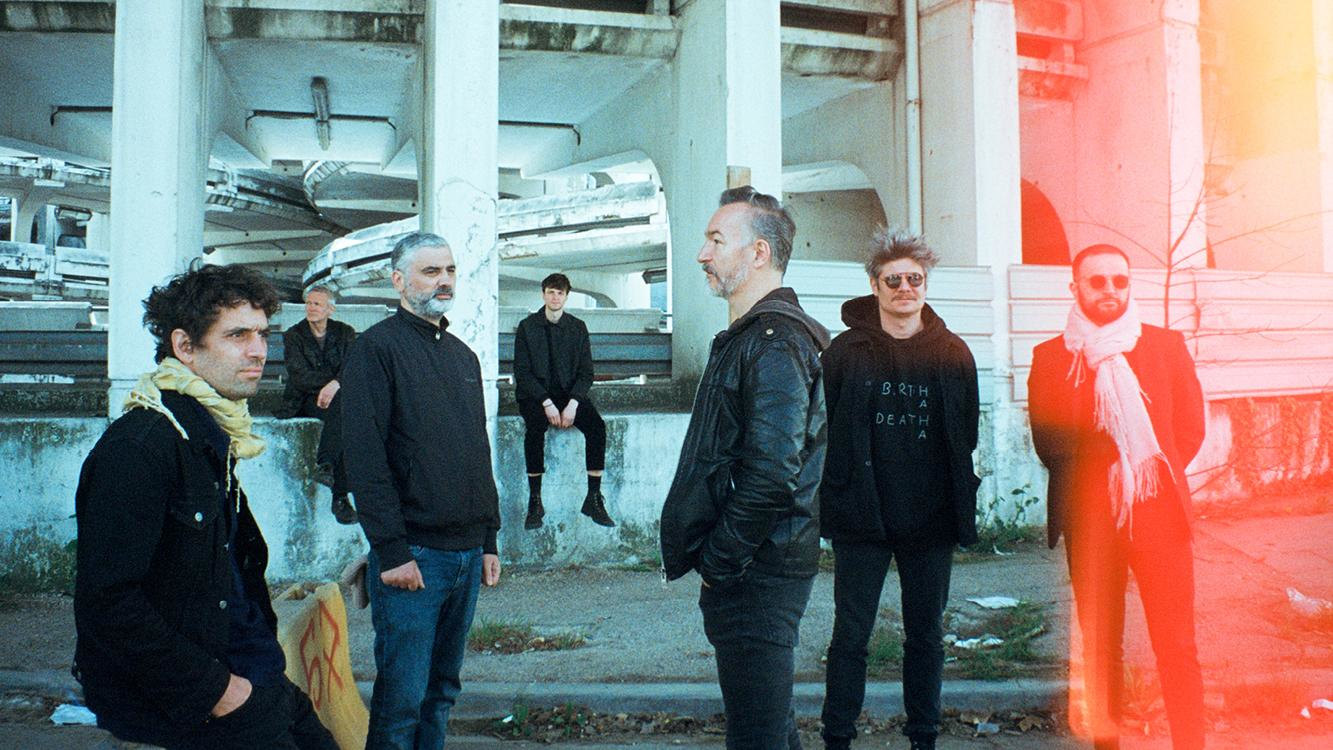 NEW RELEASE:
WHAT ON EARTH (QUE DIABLE) by OISEAUX-TEMPÊTE

Another album that has been patiently awaited is here: WHAT ON EARTH (QUE DIABLE) is the seventh album by the fluctuating French artist collective OISEAUX-TEMPÊTE. Strictly speaking, it is the tenth album, if you count the live album LIVE AT LE GUESS? and the two reworkings and rarities compilations RE-WORKS and UNWORKS & RARITIES (2012-2015).

Already the first track BLACK ELEPHANT is a surprise, but by no means in a negative sense: an oscillating synthloop, a bass drum in the rhythm of a heartbeat and Ben Shemie’s spoken words open the gate to an orphic journey through post-apocalyptic landscapes – sometimes floating, sometimes racing, sometimes crawling. PARTOUT LE FEU sounds like a ghost drive through a big city in the rain. Sirens howl, then a saxophone mixes in… At the end it almost sounds like a battle. Then TERMINAL VELOCITY brings a brief respite with its enchanting sounds and delicate voices. With VOODOO SPINNING the feeling of travelling becomes complete: the inner worlds that open up with these sounds are like a vast hammada under endless skies with several moons… earthy guitars combine here with oriental sounds, led by a mystical synth sound that carries all remaining elements of the piece with ease. But already with the first notes of THE CRYING EYE – I FORGET this lightness is abruptly turned into trepidation. The voice of Radwan Ghazi Moumneh, however, manages to save the listener in time from drifting into the darkest corners of the human mind. It almost seems as if one would like to escape this state of trepidation in the following A MAN ALONE – IN A ONE MAN POEM. Jessica Moss’ violin playing reinforces the impression of an energetic liberation from the unpleasant state before. WALDGÄNGER is another quiet piece that wants to create an atmosphere of relaxation with flutes and marimba-like sounds. But things are not entirely okay here either. Latent discomfort runs like a background noise through the whole album. NU.E.S. SOUS LA COMÈTE is no different. The rhythm section grooves and hits you in the gut. You want to move along, but the ominous drones keep the listener in a state of alert. The journey comes to an end in an abandoned building complex in Lebanon built by Oscar Niemeyer, where the collective performs the ninth and last track titled DÔME live, including natural background noises like wind and birdsong. Several times in this track we hear something that sounds like an explosion far away. Considering the situation in this region, that would not be so far-fetched…

WHAT ON EARTH (QUE DIABLE) is a magical work that requires active and concentrated listening. It offers many images and endless details to discover, which is certainly due to the interesting mix of musicians and the variety of analogue instruments used. If Oiseaux-Tempête’s goal with What On Earth was to create worlds through which one can literally travel and return amazed, yet a little bit uncomfortable, then they have definitely succeeded with this album.

The album is currently available as a digital album, on vinyl as a limited yellow and limited black edition, as well as on CD. Oiseaux-Tempête can be seen live currently, but unfortunately only in France at the moment.

(Note: the English text has been machine translated from German) 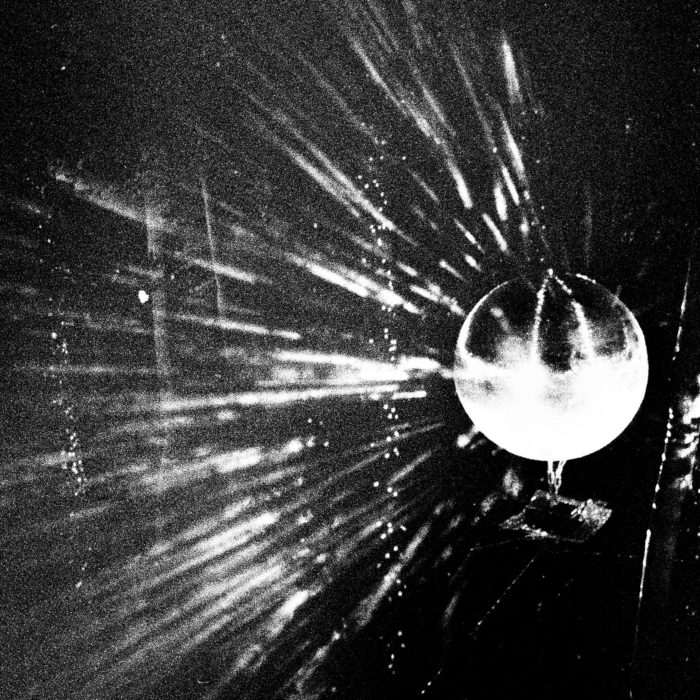