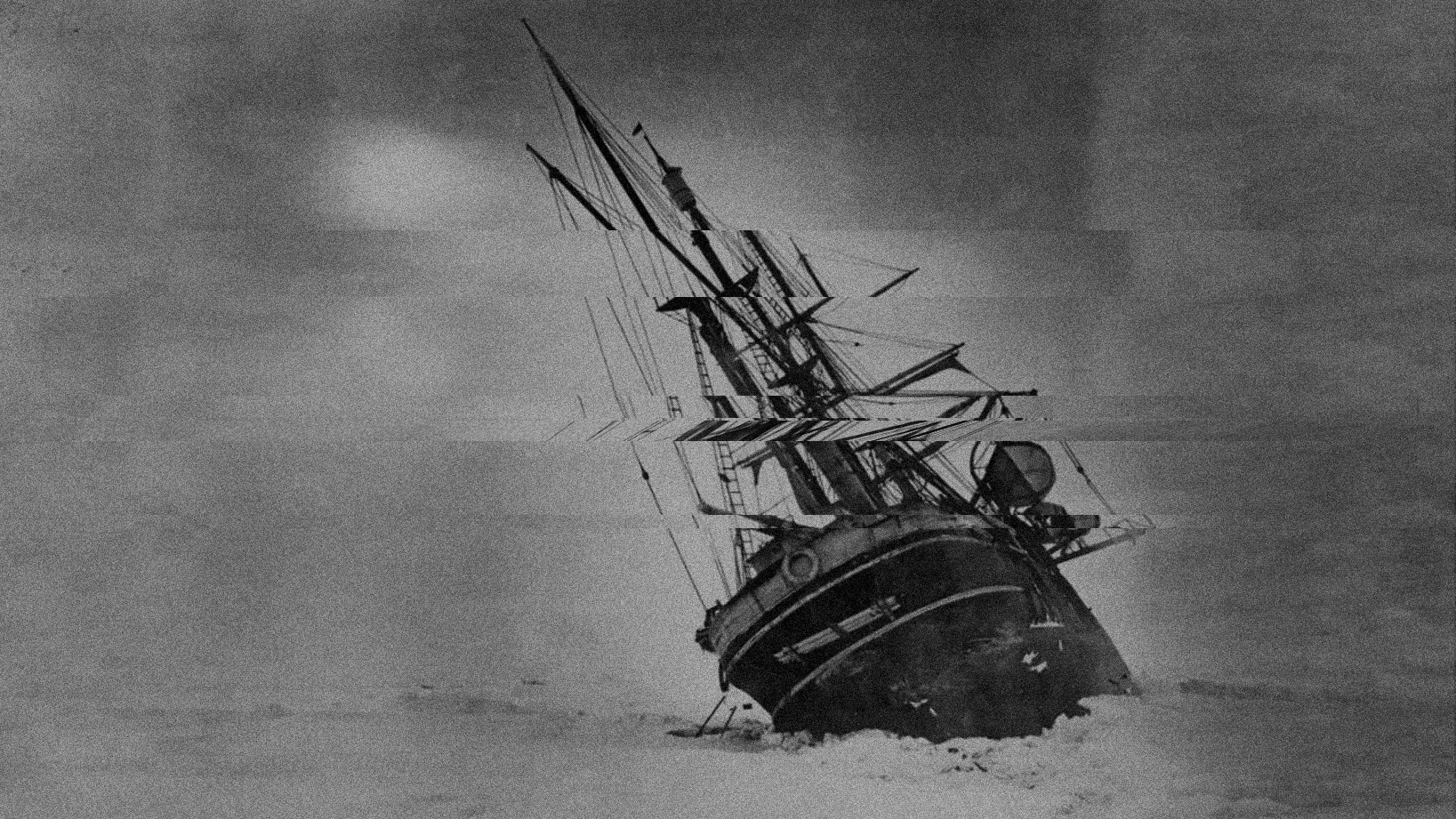 Next Monday, September 12, KAE is back “on air” with another UNEARTHED episode. This time we have many cool releases that can be attributed to the main genre of Hip-Hop… but not what you might be imagining now! Underground Hip-Hop – instrumental and/or experimental, sometimes bordering on jazz – so-called jazz hop, crossover jazz, boombap and lots of beat tape. And because this kind of Hip-Hop is often inspired by old film scores – the episode is introduced by a classic film score that will only be heard in the broadcast (not in the archived version).

So tune in to UNEARTHED #12 on Monday, September 12, 2022 at 4pm (CET) on ALEX Berlin on 91.0 MHz FM or via livestream on the radio station’s website. Curated and hosted by Joanna A. Stotko.

As a foretaste, here’s a short music clip, which also served as inspiration for our current UNEARTHED visual: