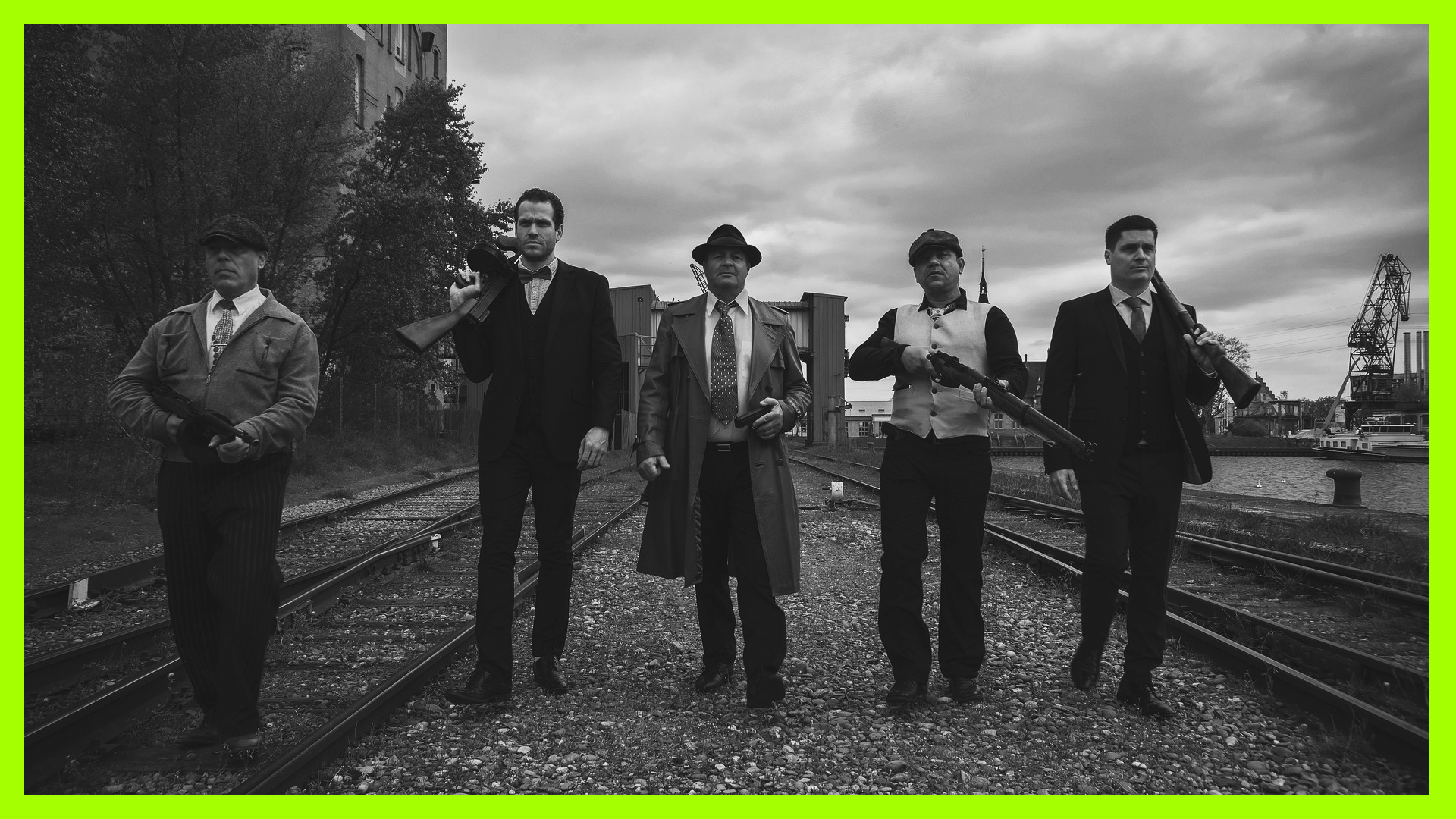 NEXT BROADCAST:
CRIMES & GLITTER IN THE MIX

Initially inspired by the soundtracks of mafia movies and music that has that gangster vibe in its soul, the next KAE show will present you a mix of Trip-Hop, Country-Folk, Blues, 60s Psychedelic Rock and more – some new discoveries and some all-time-favorites that would make the perfect soundtrack for the next Tarantino or so.

Tune in on Monday, December 05, 2022 at 4pm (CET) on ALEX Berlin on 91.0 MHz FM or via livestream on the radio station’s website. Curated and hosted by Joanna A. Stotko.

Next KAE broadcast today at 4pm CET on ALEX Berlin on 91.0 Mhz FM

MAINTENANCE: the KAE website will be offline for a few days!