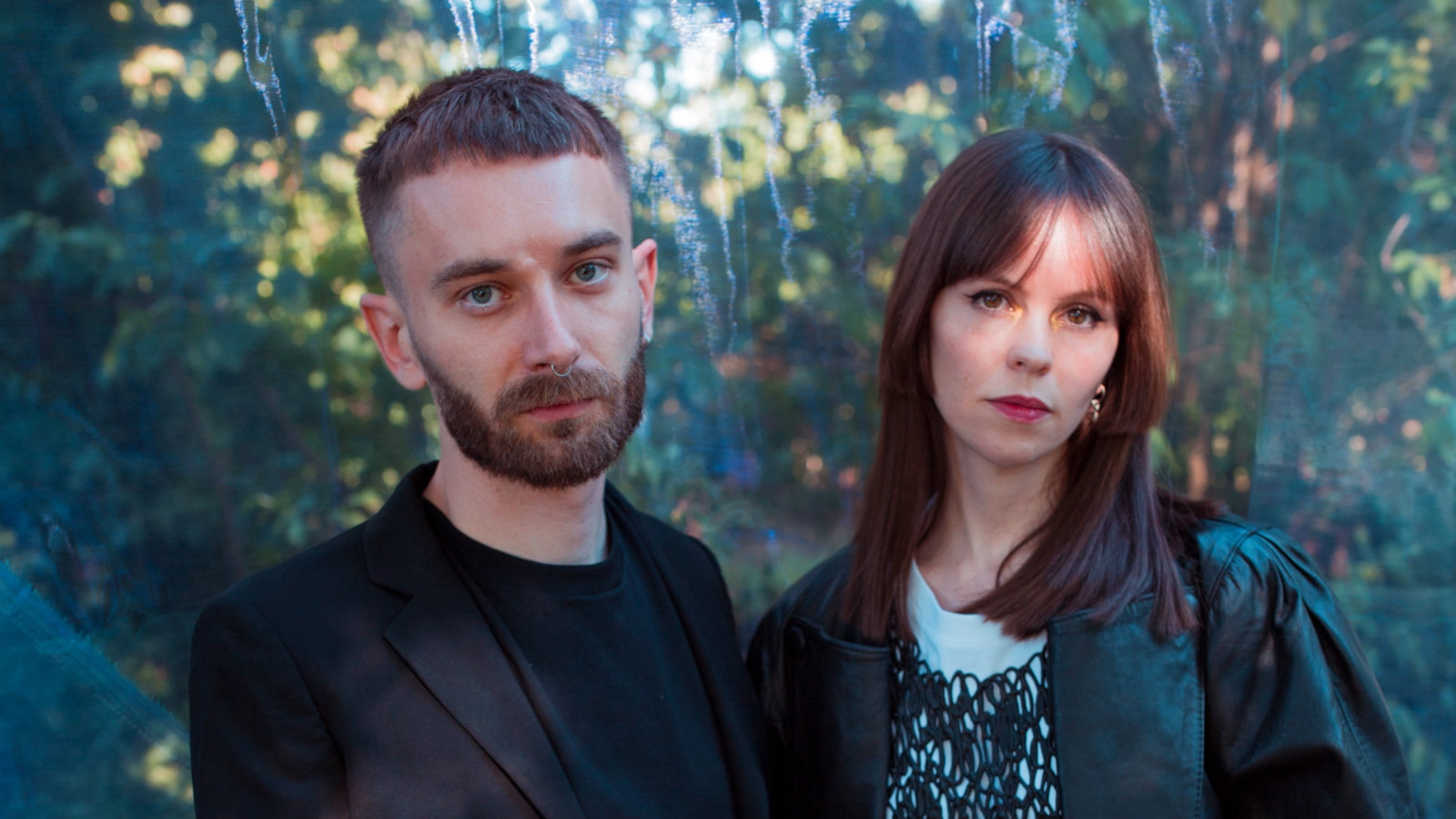 NEW RELEASE:
NOT ALL OF YOUR PAIN IS SELF CHOSEN by SUIR

The new album by SUIR, which we announced in September, has been out for almost a week now.

To be honest, it’s not for people who only use music to cheer themselves up or who prefer to avoid unpleasant feelings. The landscapes the duo paints with their music have never been particularly rosy, but NOT ALL OF YOUR PAIN IS SELF CHOSEN goes one step further – to the door of the dark dungeon where pain is kept as if in a locked chest, waiting to finally be set free. What will we glimpse when we open the door and walk through? Will it bring healing? Or more questions? Because, if we want to engage philosphically with the strong statement the album has for its title, these inevitably come up…

Without question, this album is my personal new epitome of shoegaze – painful and maximally introspective. But close beside the darkness and beside the unrelenting agony that the work undoubtedly witnesses, there is also beauty that glitters and flickers like stardust above the viscous mass called depression.

What I also think I hear in places is an orientation towards the future. And strength. Because without strength it is not possible to carry one’s cross and make something beautiful out of it. Something that can be shared.

Musically, too, Lucia Seiß and Denis Wanic have reached a new milestone in their creative work. There are still dreamy guitar sounds that gently nestle in the auditory canal, there are still overwhelming synth sounds (like on Foreign Mood), but the recording and the interplay sound considerably more mature and clear. Everything feels somehow tidy, fitting and right. Without losing emotional intensity, which sometimes gets lost with technical development. Quite the opposite. It seems as if with this album a quality has come to the fore that had previously shone through in places but was somehow still a bit buried under layers of earth. Mathew Johnson and Jonny Zoum have certainly contributed to this significant development as producers. 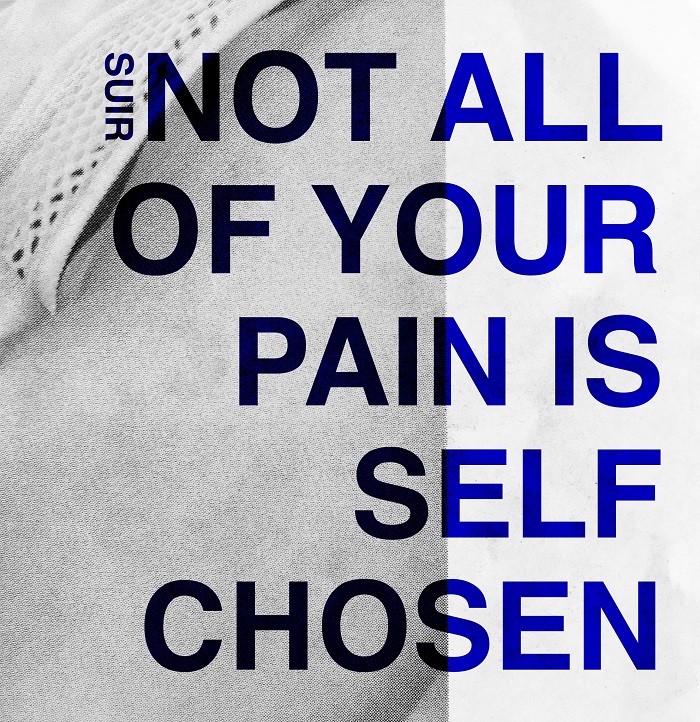 Personal favourites are: Vampires, Void, Foreign Mood, Not Accustomed To Be Hurt, and NYC. KAE doesn’t award any stars, but nevertheless: NOT ALL OF YOUR PAIN IS SELF CHOSEN deserves 5 out of 5.

The album is available as a digital download, on CD, on vinyl in four different colours and on cassette (already almost sold out!). There is also a book/magazine available on Bandcamp, which contains texts by Lucia and Denis, pictures by Jenni Smith and collages by Willy Bilke.

SUIR can be seen live in Olten (Switzerland) on 22 October and in Dresden on 18 December. Further gigs (yes, also in Berlin!) will follow in January.