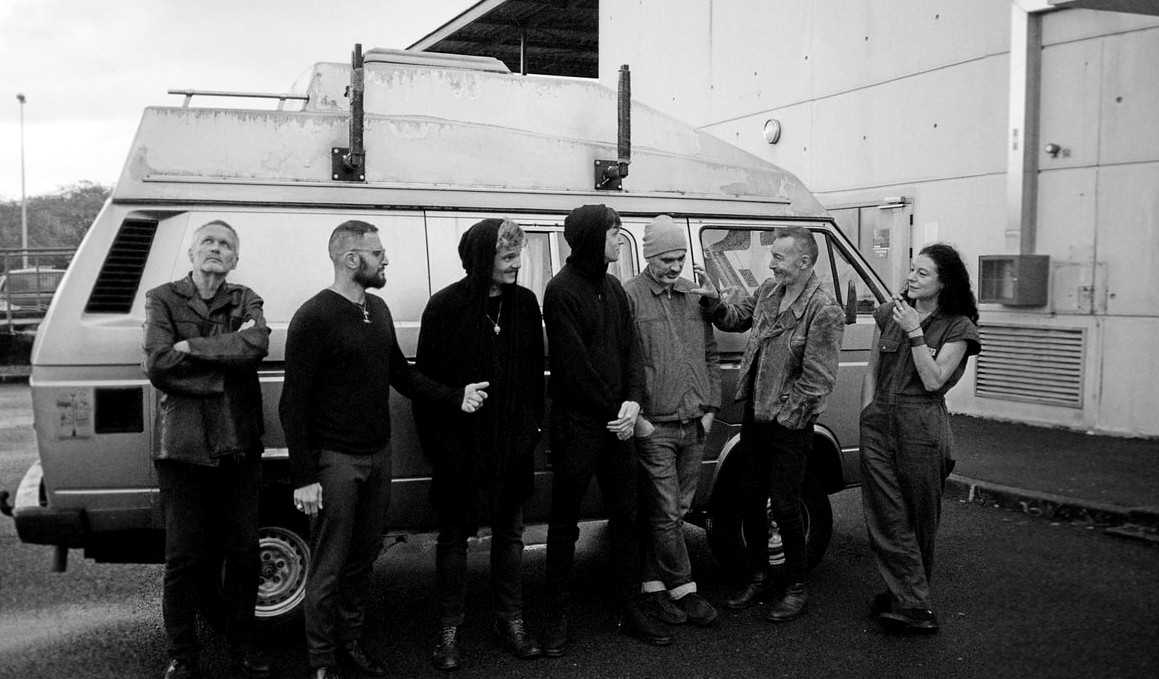 Oiseaux-Tempête have announced their ninth studio album (if you count in the two reworks- and rarities-compilations) and released a first track on Bandcamp. The album What On Earth (Que Diable) arrives on Oct. 28, 2022 and will be available on CD, and as limited edition black and colored vinyl, which can be preordered now. 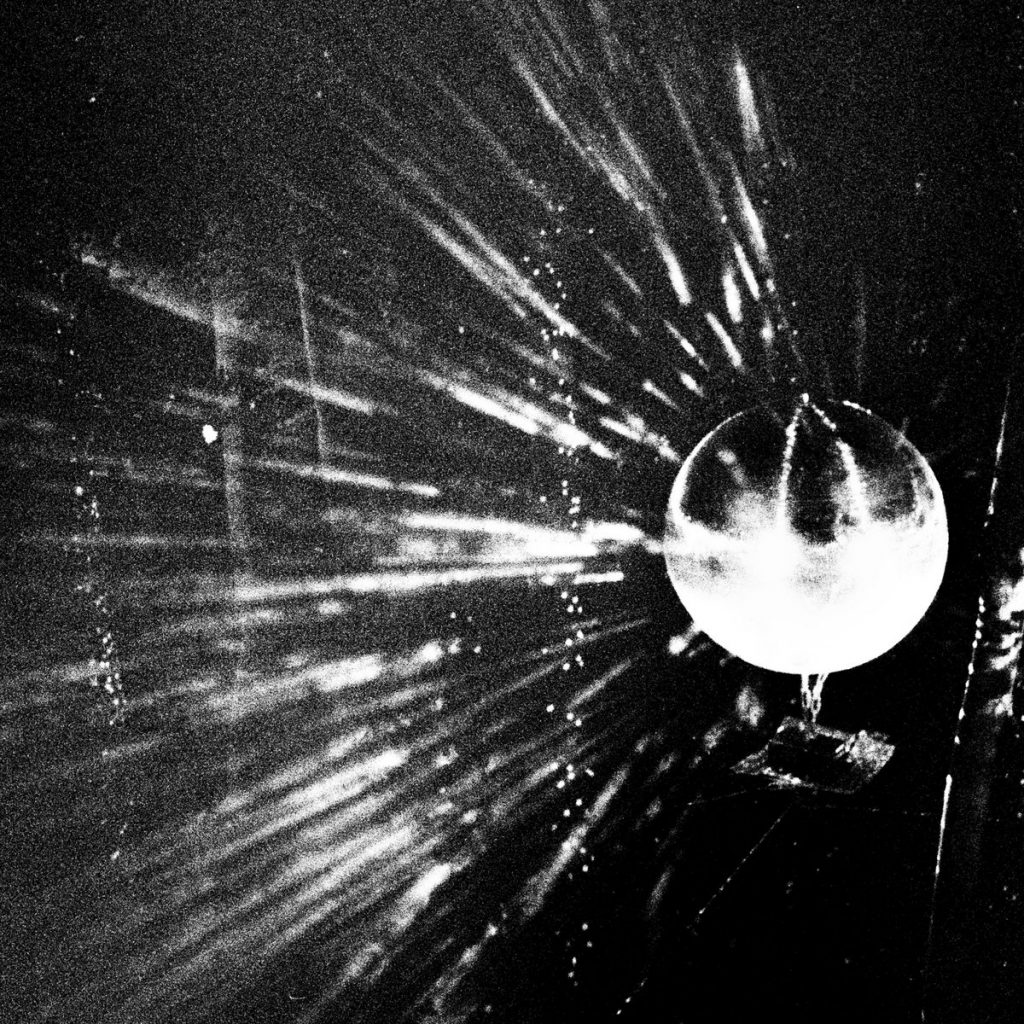 Originally conceived as a musical and visual, poetic and militant journey, Oiseaux-Tempête is a fluctuating collective from France formed in 2012 by Frédéric D. Oberland and Stéphane Pigneul, who were also members of Réveil des Tropiques and Farewell Poetry, as well as Ben Mc Connell, the drummer of Beach House, Marissa Nadler and Au Revoir Simone.

The music of Oiseaux-Tempête can be located somewhere in post-rock with stoner influences. Sometimes with extensive detours into the ambient and drone world, as can be heard on the last album TLAMESS (Sortilège) O.S.T. (2020), sometimes with influences of oriental folklore as on the album طرب TARAB from 2018. The lyrics are presented in the form of spoken words. Field recordings and excerpts from interviews give the project an experimental character.

The tracks We, Who Are Strewn About In Fragments and He Is Afraid And So Am I from the album From Somewhere Invisible (2019) were featured on the eighth episode of UNEARTHED.