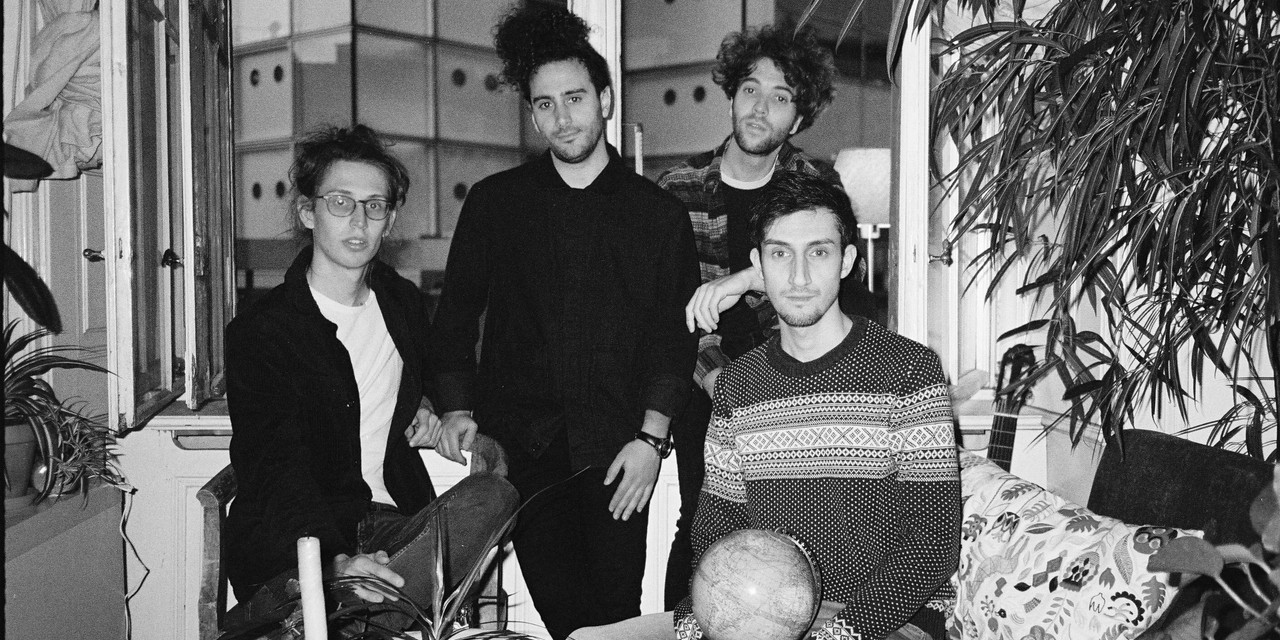 For indie fans who happen to be in Austria in June: the quartet will also be playing in Vienna on 06/22 and in Hallein on 07/02.

ABOUT SIAMESE ELEPHANTS
The Viennese indie rock band Siamese Elephants has long since ceased to be an insider tip in their hometown, having performed everywhere from Tschocherl to festivals here. Bassist Omar Abdalla, guitarist Areg Barseghian, drummer Markus Schwarz and singer and guitarist Alex Kriz all grew up with the indie rock revival of the 2000s. They want to bring this indie rock not only into the present, but into the future with funkiness suitable for dance floors as well as catchy pop melodies. They anachronistically call it the Queen approach: rock music with a classic band lineup with license to slip into any genre they feel like. In October 2019, Siamese Elephants’ debut EP About Astronauts was released on Seayou Records. Their debut album What happened at the Social Club? was released on April 23, 2021, also on Seayou Records.