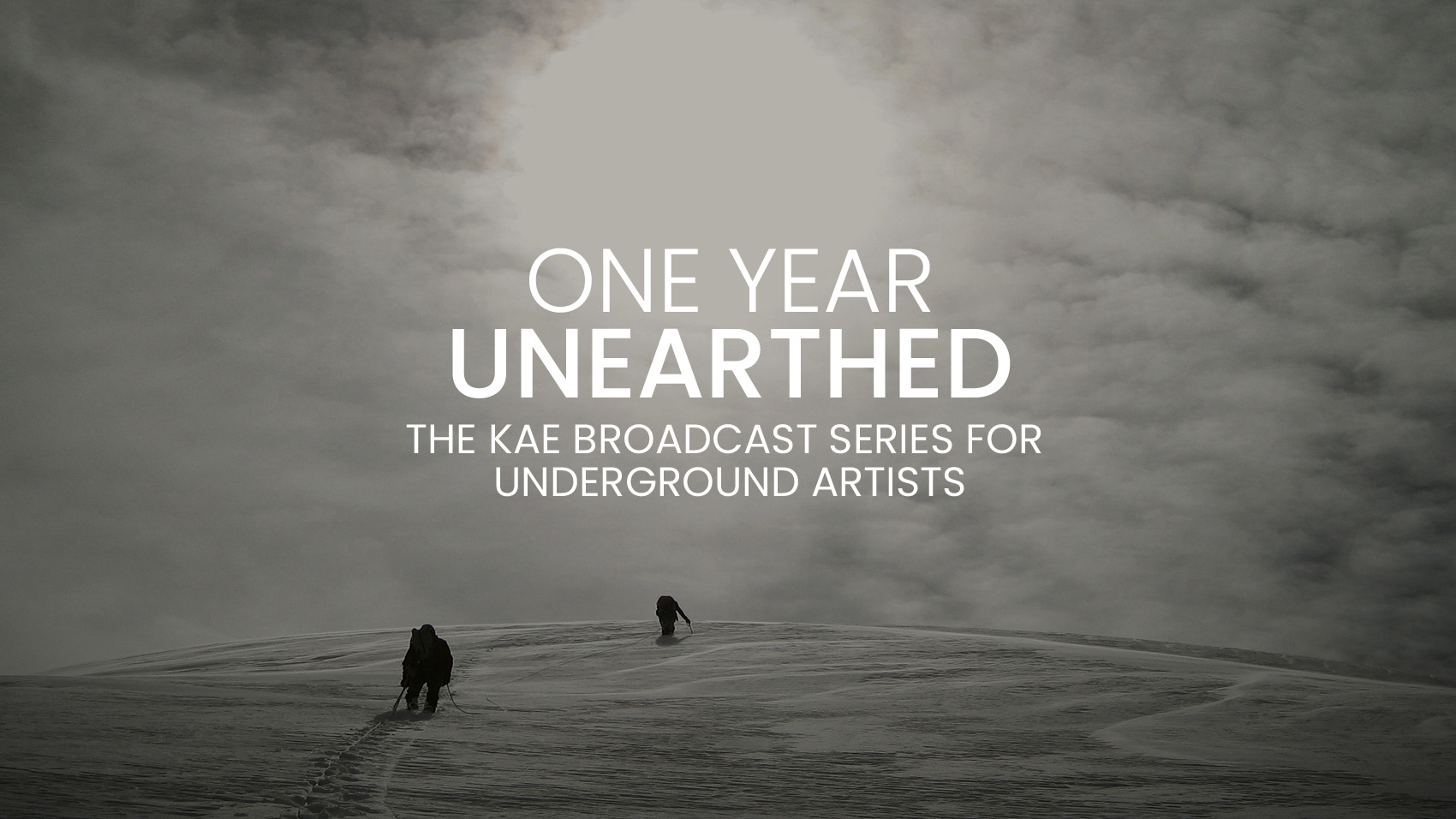 One year ago today, the first UNEARTHED program was broadcast. The first part of this series presented titles by artists from the area of folk, psychedelic folk, experimental folk and noise rock. It turned out that the idea of making a show just for underground artists, who are little known or almost unknown, and as good as never played on the radio, was very well received. The corresponding postings on the website still contained basic information of the artists, i.e. a kind of “profile”, as well as the links to the artists’ websites and social links. In the meantime, the postings accompanying the UNEARTHED broadcasts have evolved into short interviews, which hopefully can still be made up for the early UNEARTHED broadcasts. Also, the mixtapes did not exist a year ago. Until now the mixtape for UNEARTHED #1 was missing. This has been finally made up today.

Click here to listen to the archived UNEARTHED #1 show.

The said “profiles” are available for Milenasong, James Welburn, The Coast Ghost and Tigermask.

And here you can find the new UNEARTHED #1 Spotify Mixtape (unfortunately the beautiful songs of Sulis Noctis are not available on Spotify).

RESTRUCTURING OF THE ONLINE BASIS OF KULTURARCHIV EUROPA