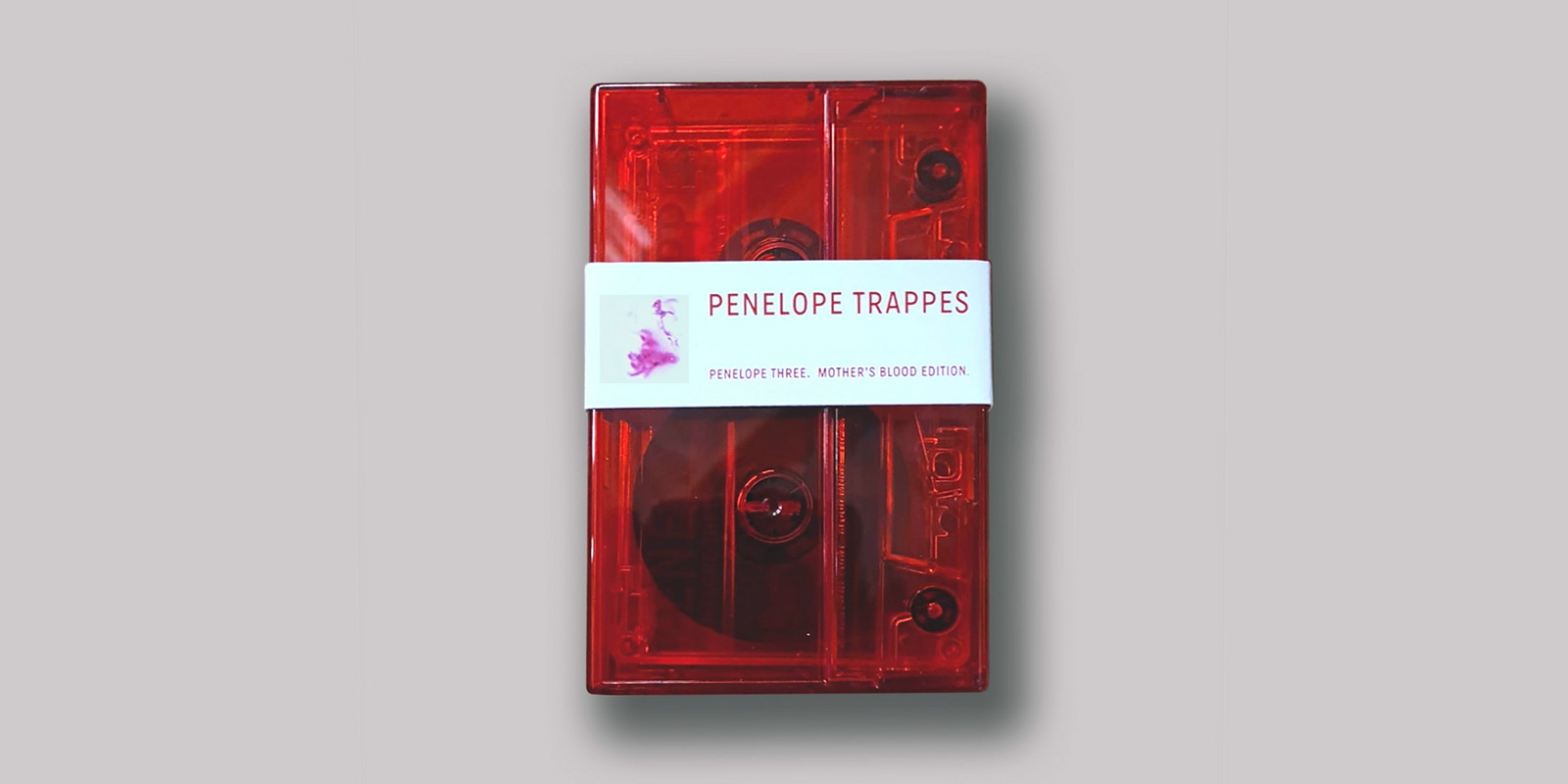 On 3rd December/10th December 2021 the ethereal singer, producer and song-writer Penelope Trappes is releasing a special edition of her latest album PENELOPE THREE on a 63-minute crystal clear cassette.

It contains all songs from PENELOPE THREE “drastically transformed by Penelope into fragile liquid space, keeping the flowing blood and flesh of the original album, but removing the skeleton and muscle”.

“By silencing my voice and pulling away the architecture, I wanted to deconstruct a new starting point for “Penelope Three” into a minimal and hushed space – an environment similar to the memories of the muffled music of life within our mother’s wombs. All creative energy stems from the nine months we spend in-utero, suspended in fluid, connected to the creative force only by our mother’s blood – our starting point. Sound, other than touch, is our first sensory experience within the womb realm, waiting listening in complete immersion. That is the sound I wanted to create.”

The cassette is accompanied by an hour-long surrealistic film by Agnes Haus and Penelope called Mother’s Blood. The edition is released exclusively to Bandcamp and limited to 100 copies. Get yours quickly here – it’s gone fast. 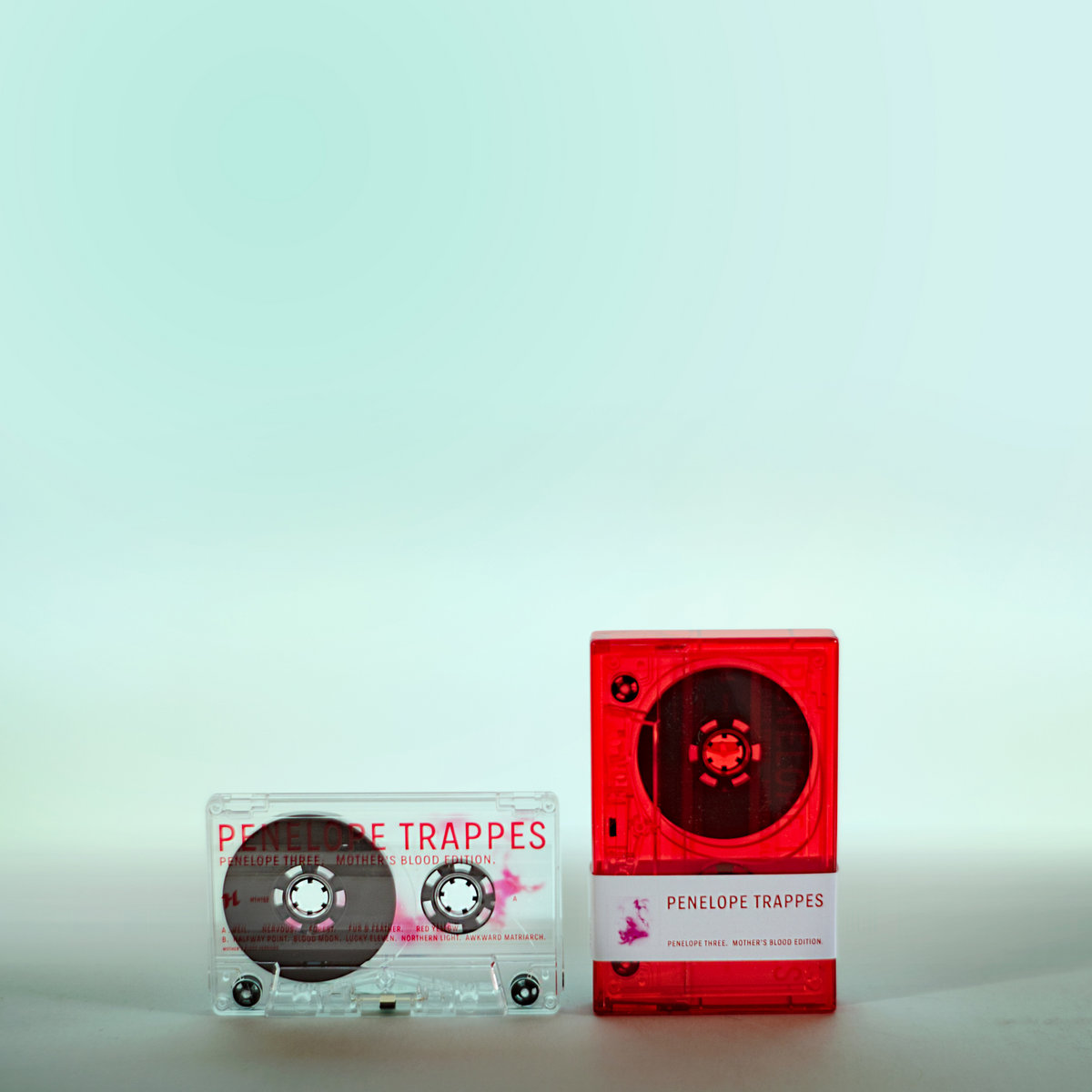 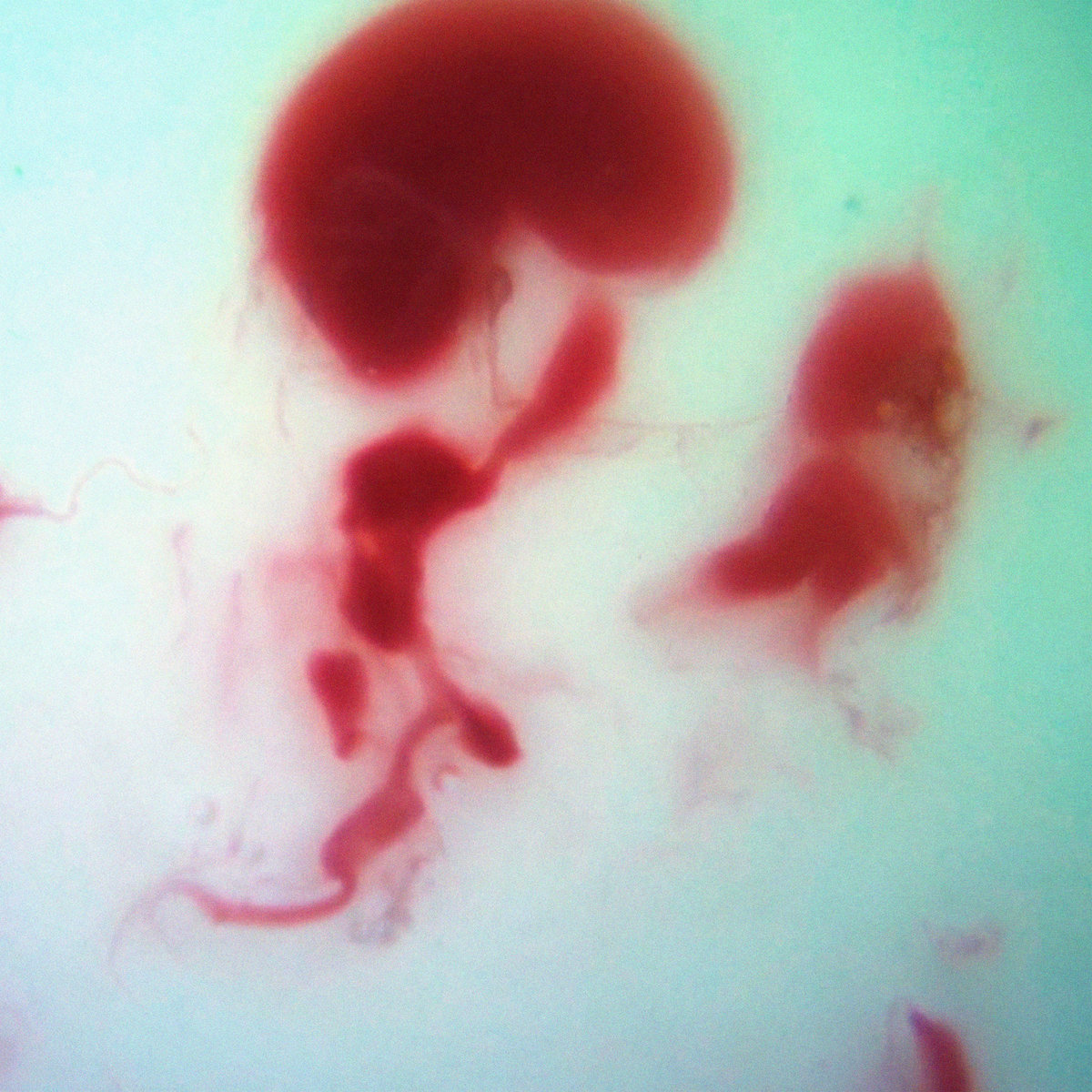