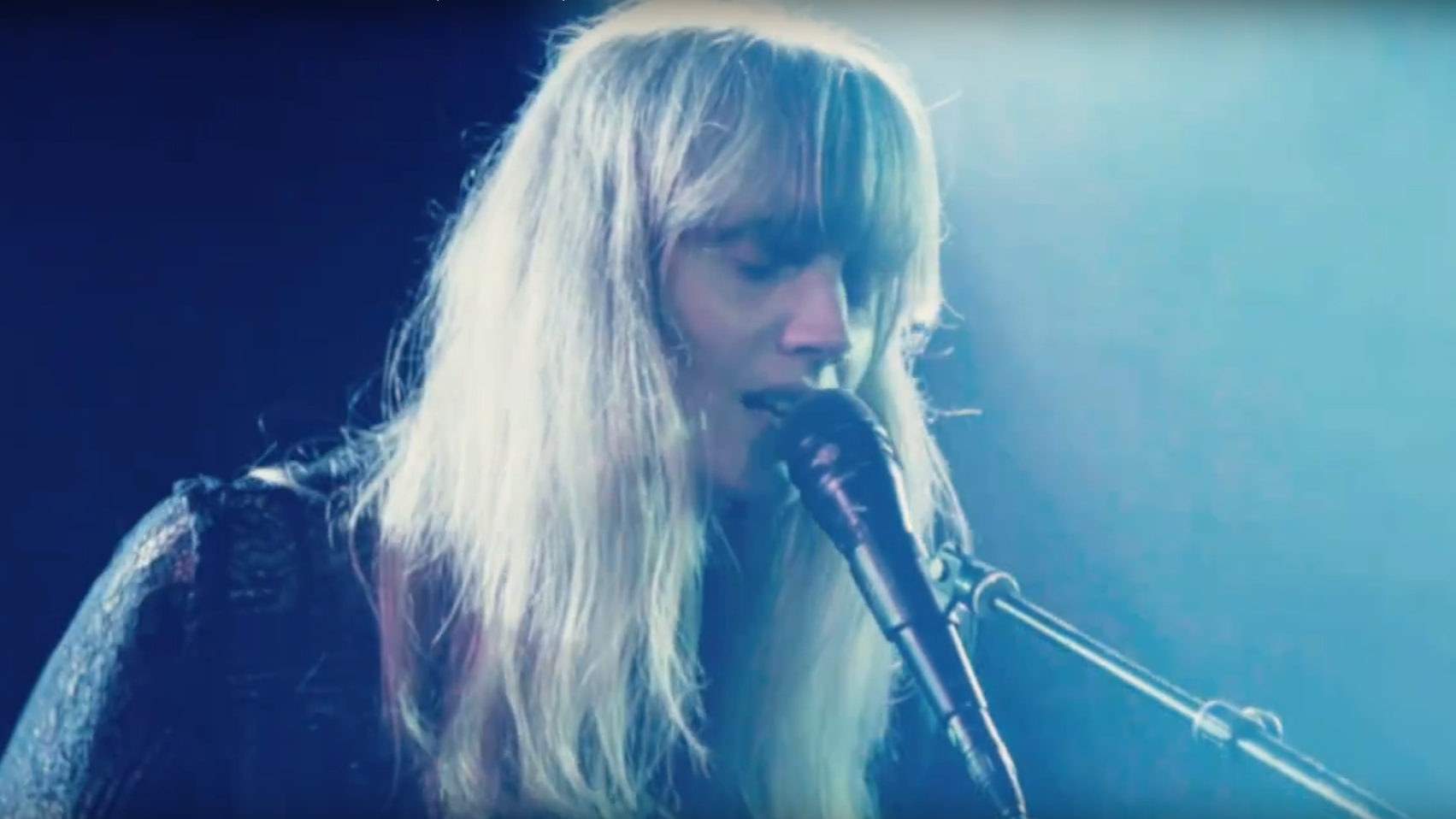 SUIR, Die Nerven, The Comet Is Coming, Mammal Hands, Portico Quartet, Run Logan Run are also still on tour. There is also a rare concert by the Pixies on 26 February at the Columbiahalle (Berlin) and -also rare- a concert on 23 February by And Also The Trees in Lille (France).

SAVE THE DATE! May, 2nd: ANIQO + MEGALØPOLIS live at Schokoladen