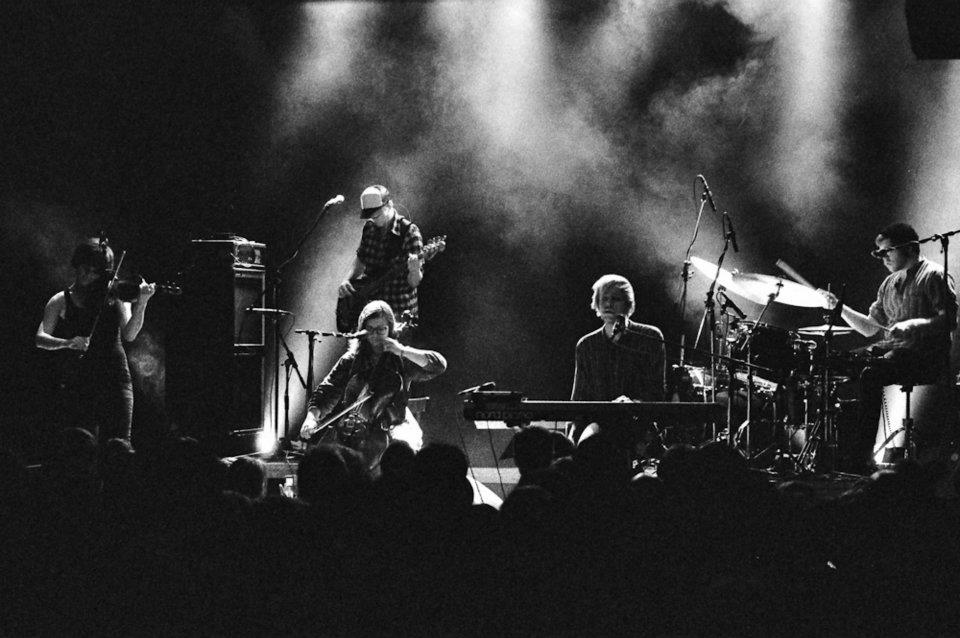 Einar Stray Orchestra is a Norwegian quintet around frontman Einar Stray. The Oslo-based band’s music combines indie pop and post-rock with elements of classical and folk, and is influenced by bands like Godspeed You! Black Emperor and Bright Eyes. The debut album Chiaroscuro, released in 2011, was a resounding success and was described by critics, among others, as an “outstanding work of art”.

On June 21, 2022, to celebrate the anniversary of “Chiaroscuro”, we have the honor and the opportunity to experience one of only two exclusive concerts in Berlin. Together with violinist Hanna Furuseth from the original line up, who returns to the band once again for these two concerts, the quintet will play the complete album from beginning to end.

Next UNEARTHED episode today at 4pm CET on ALEX Berlin on 91.0 Mhz FM