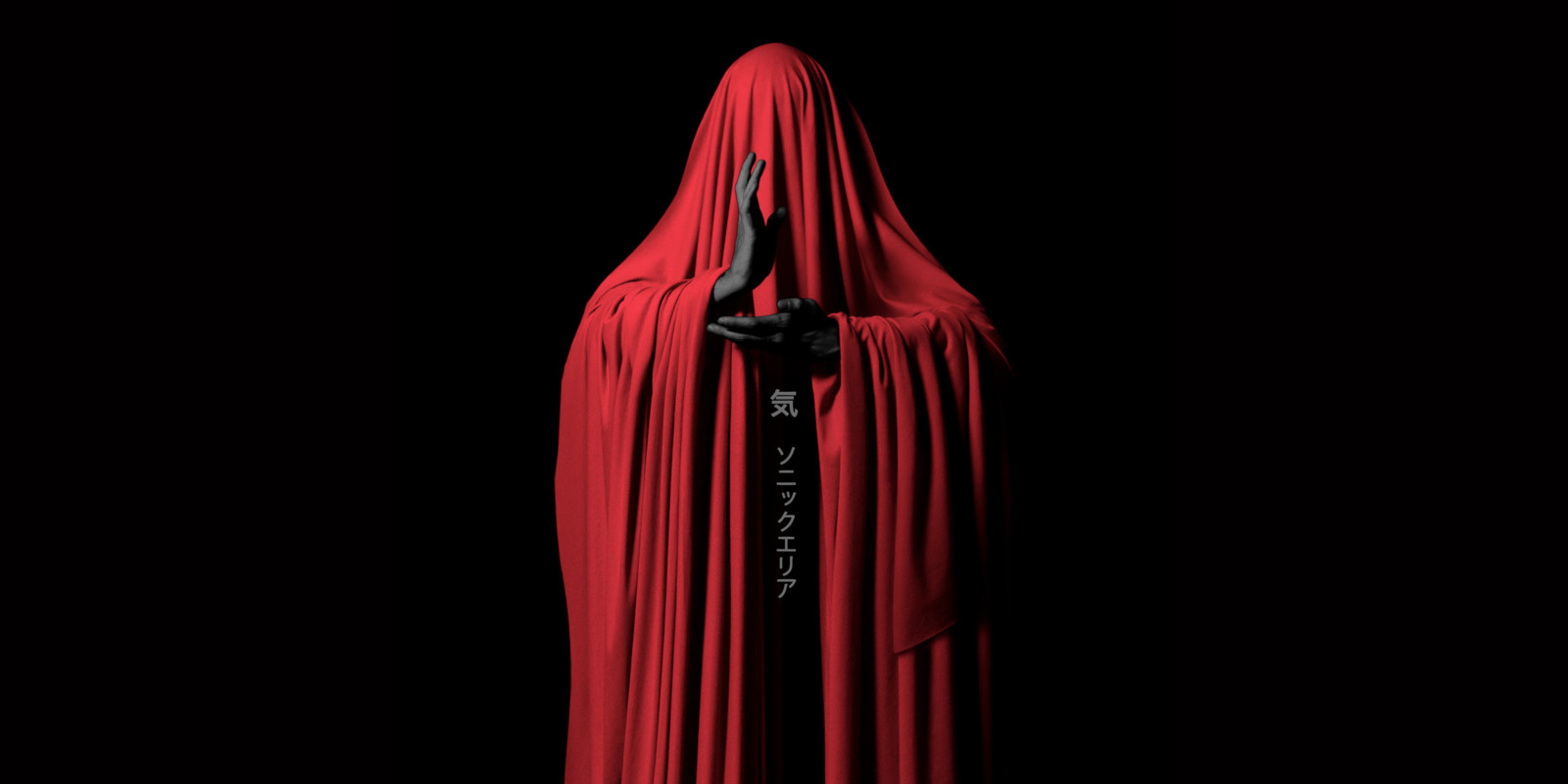 The French industrial/electronica act SONIC AREA has released on Ant-Zen a digital remix album of their outstanding album “Ki” from last year.

The track “The Praying Mantis” from the orginal album was featured in the fifth episode of UNEARTHED from 06.12.2021. For the remixes Arnaud Coëffic’s friends and collaborators -such as Meta Meat, Noire Antidote (Vonder), Yoann Amnesy, Zero Gravity and more- were invited to add their own notion to the aesthetic journey of Ki. Arnaud himself sees the remix album as a second part of Ki.

“A soundtrack with huge swathes of field recordings from japan, organic warm real live instruments studio recording sessions, lush ambient soundscapes, an immersive synesthesia design, deep granular basses and complex beats and the famous french romantic. the complementary forces of industrial avantgarde and the atmospherics of japan interact to form a dynamic score in which the whole is greater than the sum of the parts…” 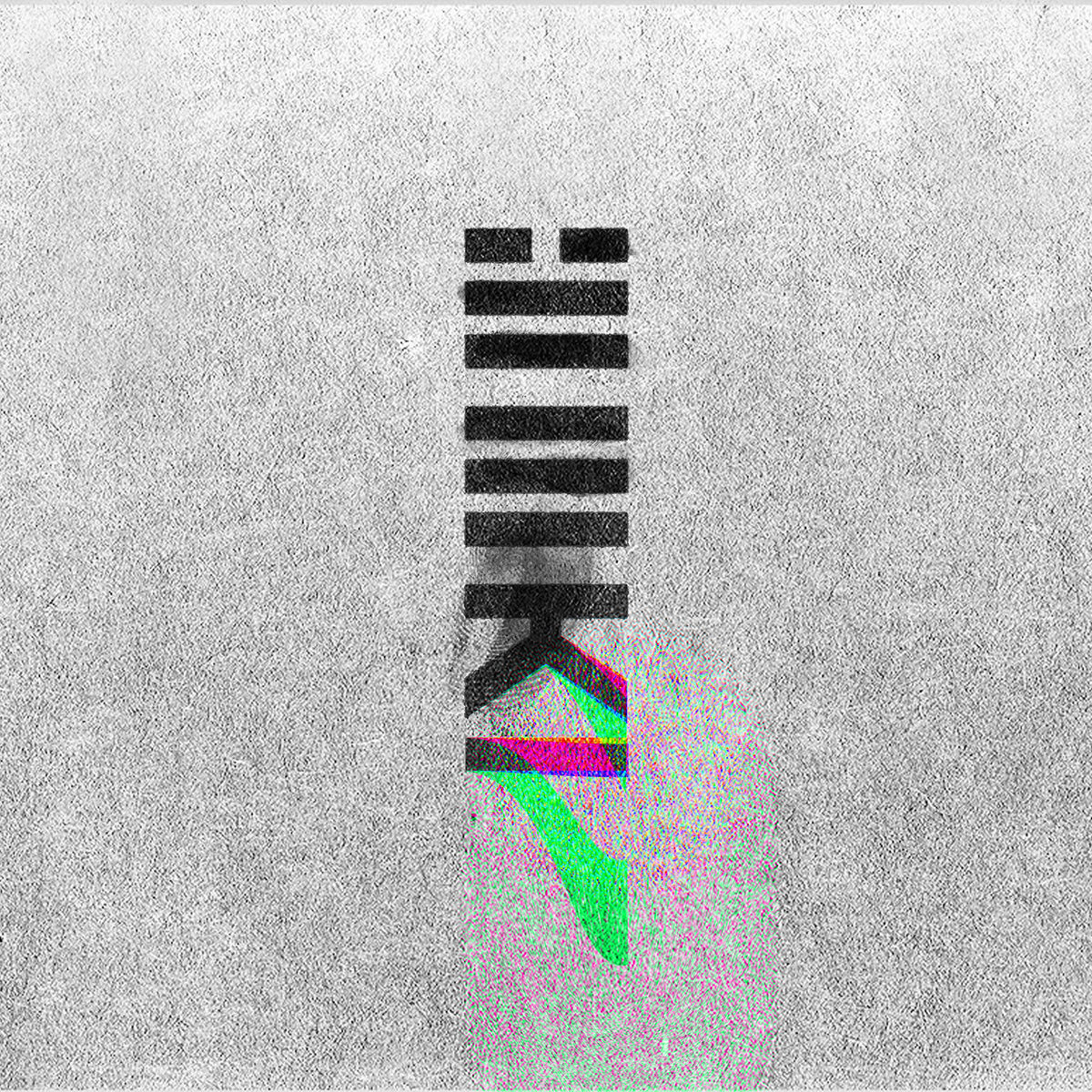