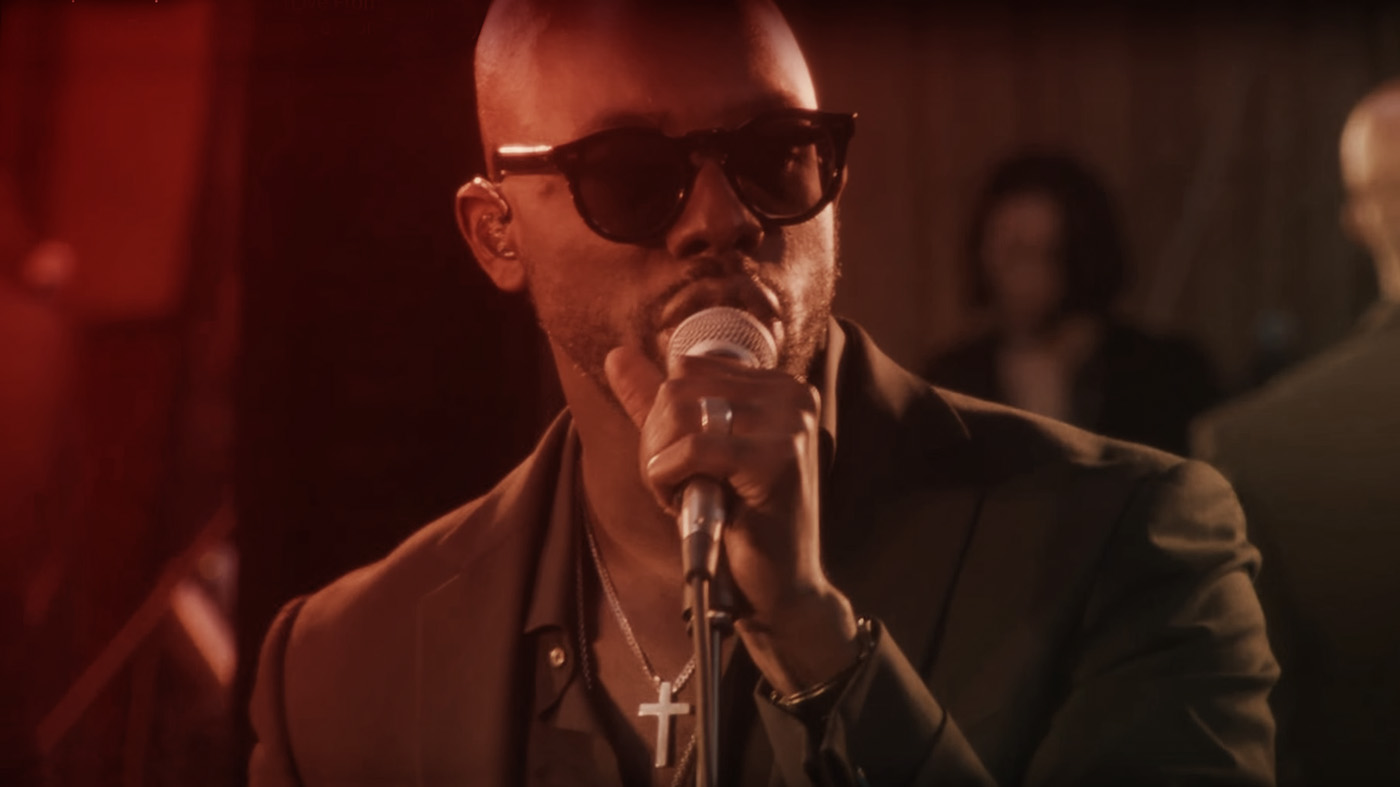 LYRICS:
No one knows how many on the boat
Violent skies won’t show us where to go
Huddle close, we wanna shall we jump?
Kind of sad ? they buy from

Oh, let us in
We never bite
Me and the four kids, show some love
Then it will all be right
We won’t stay
Grand promise in every way
It’s just the boat’s going down
And I don’t think we wanna stay
Immigrant boogie

I was dreaming of a better life
With my two kids and my lovely wife
But I can’t swim and water’s in my lungs
So here it ends, well, life has just begun

ABOUT GHOSTPOET
Obaro Ejimiwe a.k.a. Ghostpoet is a London-born and Berlin-based singer, songwriter, musician and producer, active since 2009. His first album Peanut Butter Blues & Melancholy Jam was released in 2011. Though he is refusing to be allocated to a particular genre, he was initially considered as hip hop artist. Over the years and releases his style has increasingly evolved to a mix of trip hop and electronica with distinctive elements of funk and rock music.

In 2016 Ghostpoet was featured in Come Near Me, a song by Bristol trip hop collective Massive Attack.