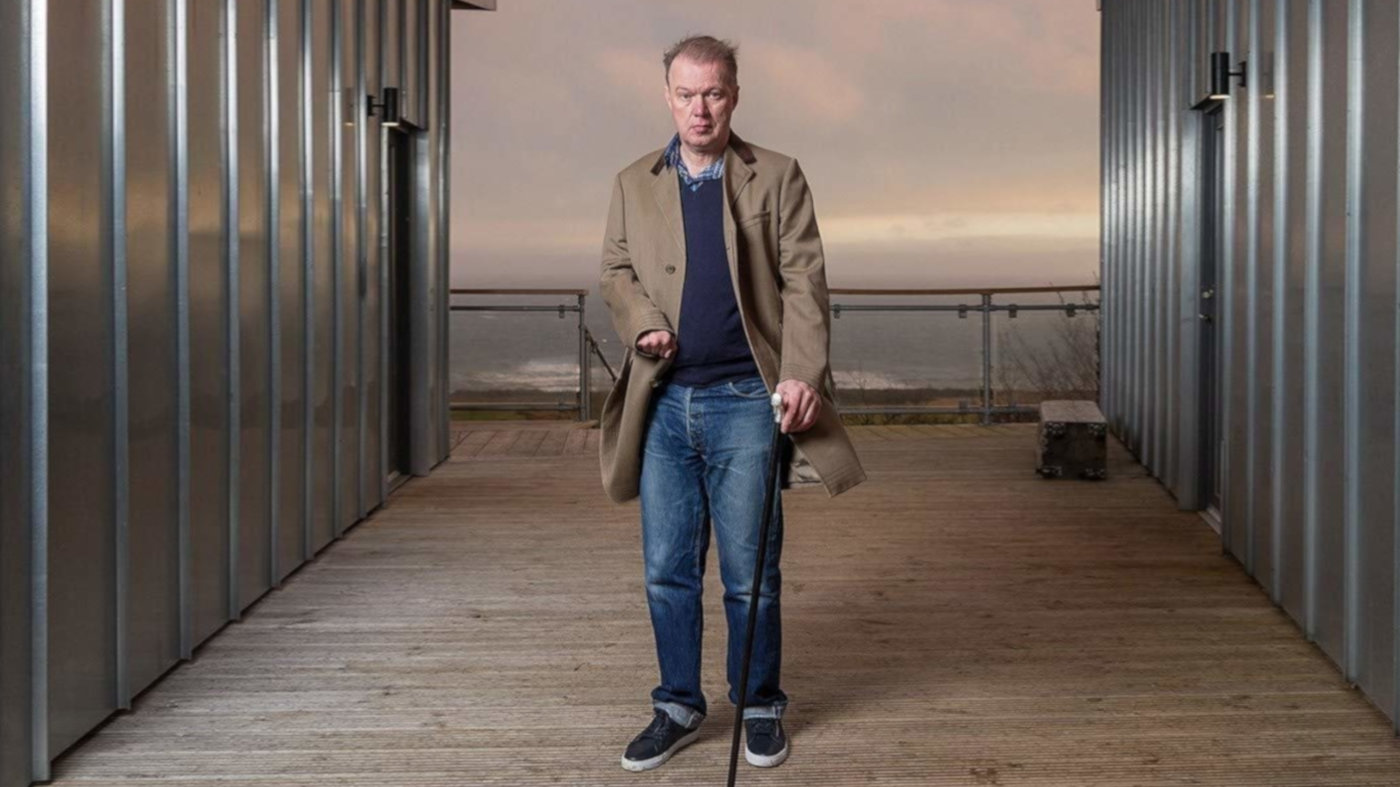 ABOUT EDWYN COLLINS
Edwyn Collins is a Scottish musician, producer and label owner from Edinburgh who has been active in alternative rock, post-punk and indie pop since the 70s. First he founded the band Nu-Sonics at the age of 17, a few years later comes the first success with his post-punk band Orange Juice. The band splits in 1985 and Edwyn begins his solo career, releasing ten albums and countless singles.

Despite the great international success with the hit single “A Girl Like You”, Edwyn is considered relatively unknown, even in Europe. In his native Scotland, however, he is the leading figure in the alternative music scene. Despite two strokes and interim severe disability with permanent damage, he has managed to produce new records again and even give concerts.