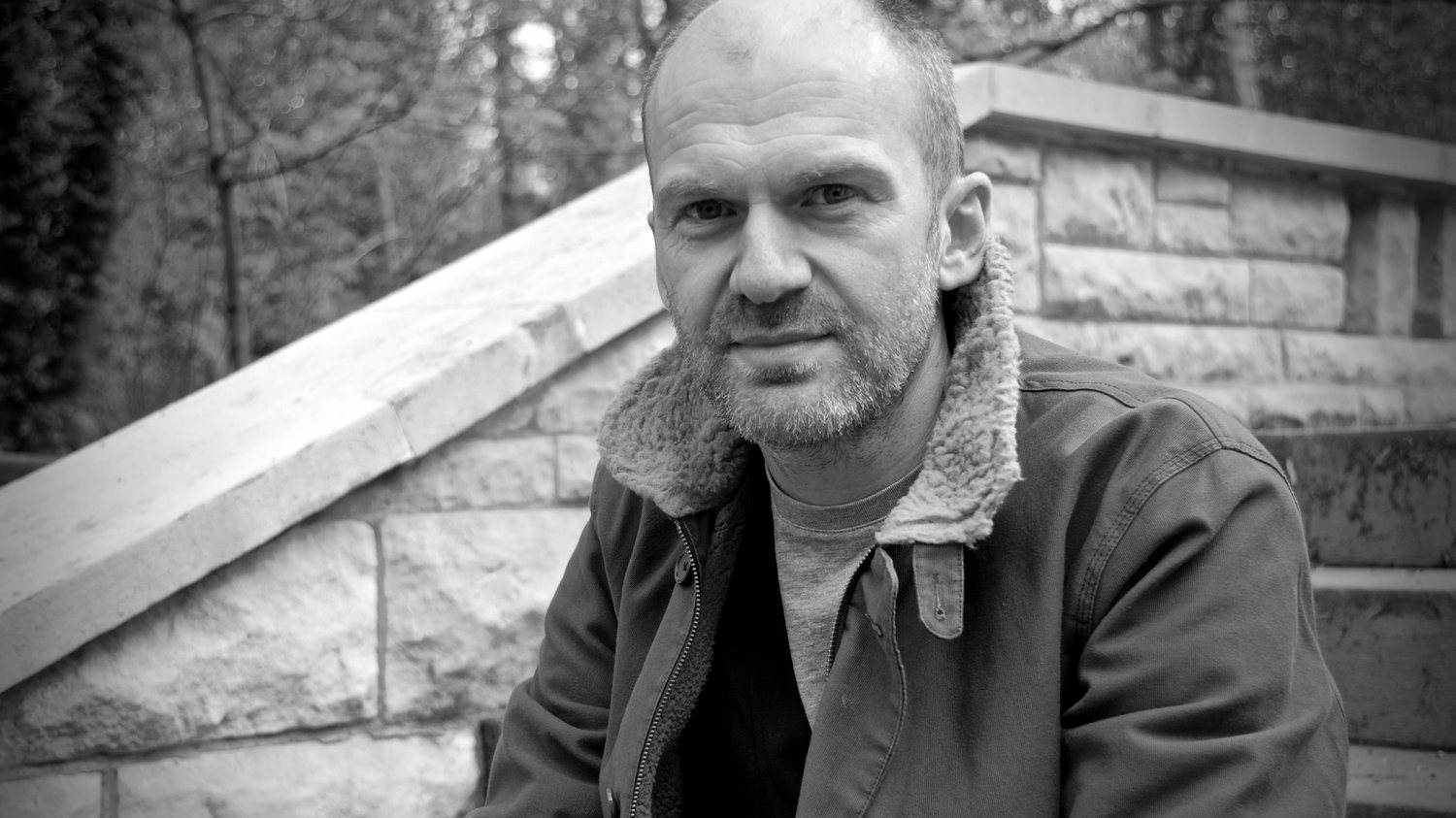 PROTECT ME EVERYWHERE is the ninth title on the album RESTLESS SPHERES by BLUE STATES, released September 16th, 2016 via Memphis Industries. Written, recorded, produced and performed by ANDREW DRAGAZIS at Lightwell studios in Stoke Newington, London. 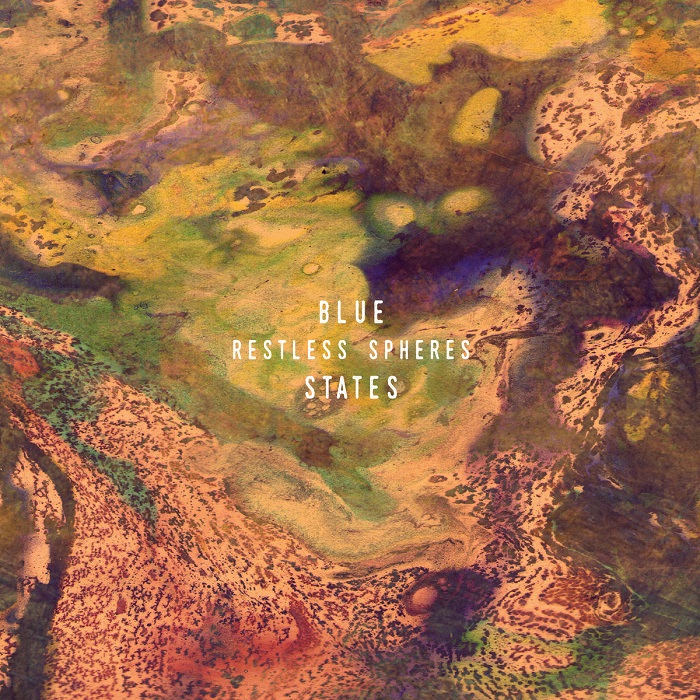 ABOUT BLUE STATES
BLUE STATES is a British band headed by Andrew Dragazis and currently based in London. Andrew Dragazis formed Blue States in 1997. The band released their debut album Nothing Changes Under the Sun in 2001. This year they’ve released their sixth full-length album World Contact Day.
Blue States are an electronic music group, but also uses acoustic instruments, creating a very organic sound that can be positioned somewhere between downtempo, trip hop and electronica, with changing elements from numerous genres.

Straight and simple in its content, it thematizes the hopes, fears and doubts of everyday life and about the finding of beauty in the mundane. If it was Andrew Dragazis’ intention to find this beauty through sweet melancholy and to create a cozy place to escape from the dull greyness of the everyday, then he was obviously successful. Even the sensation of loss and missing, that comes through with almost every tone of the album, is bathed in golden sunlight. This feeling of contentment despite something missing, of acceptance and gratitude, seems to culminate in Protect Me Everywhere.