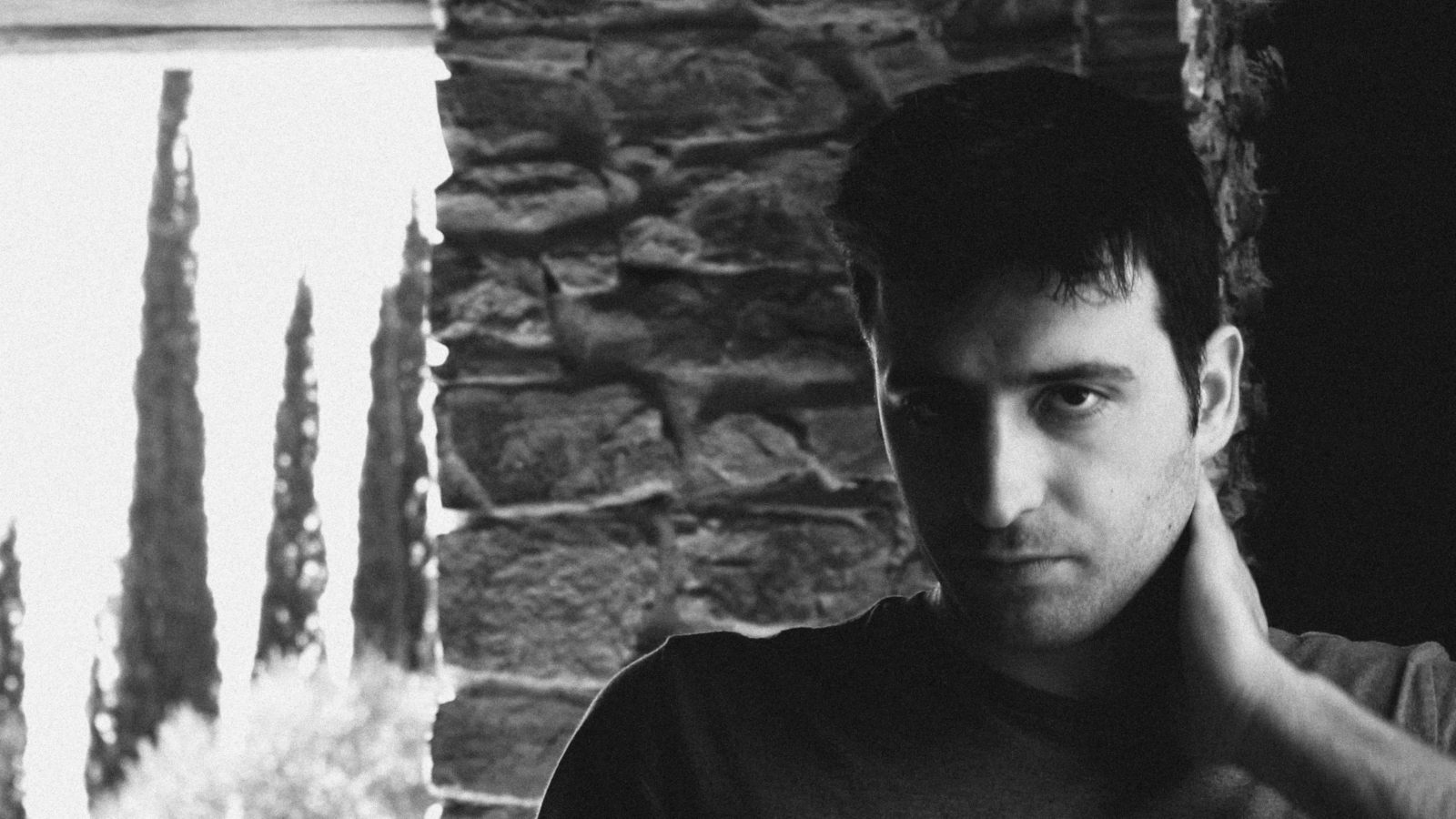 BLACK HAIR EATING is the fourth track on the album BONDED LABOR by RESTIVE PLAGGONA, released on CD and cassette in March 2018. The complete album was written, produced and mixed by DIMITRIS DOUKAS. 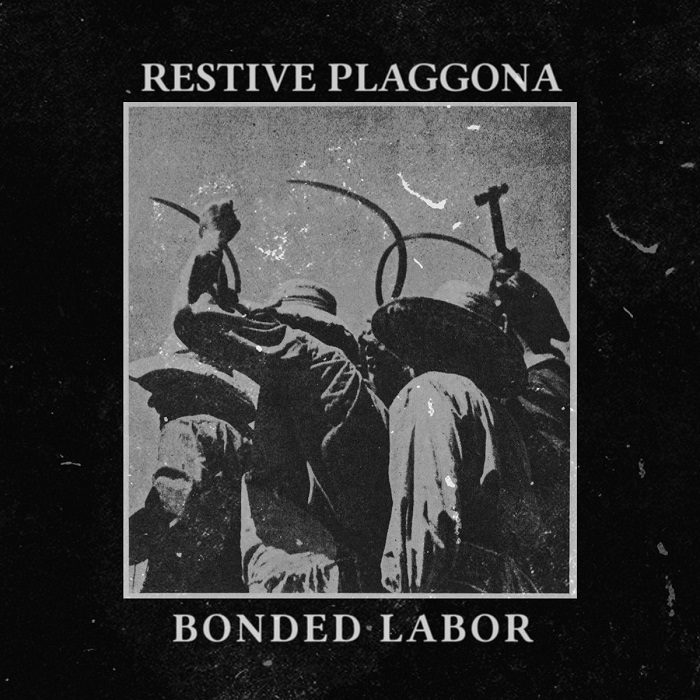 ABOUT RESTIVE PLAGGONA
RESTIVE PLAGGONA is the industrial techno project by Greek producer DIMITRIS DOUKAS, delivering a raw, intense and punchy sound with occassional excursions to the epic and the sentimental, on more than 14 record releases.

But Restive Plaggona is only one of Dimitris’ several projects. He is an exceptionally productive producer, having released 20 albums and lots of singles and EPs since he has emerged as a producer in 2016. In order to make a way for free expression, he uses different heteronyms, also releasing music under the names Matriarchy Roots, Vile Temper, Leftina Osha and Plaggona. Each of the projects go into different areas of sound, exploring the worlds of noise, ambient, cinematic soundtrack and a more “club-compatible” techno. And, according to his own words, “he will continue to search for even more methods of self-expression”.

Many of his records have been released on his own label Several Minor Promises, but he has also released on NEN records, Yerevan Tapes, Moral Defeat and Fleisch, a Berlin-based record label for “raw body music”, where, under the name of Restive Plaggona, he’s released a self-titled album last year.