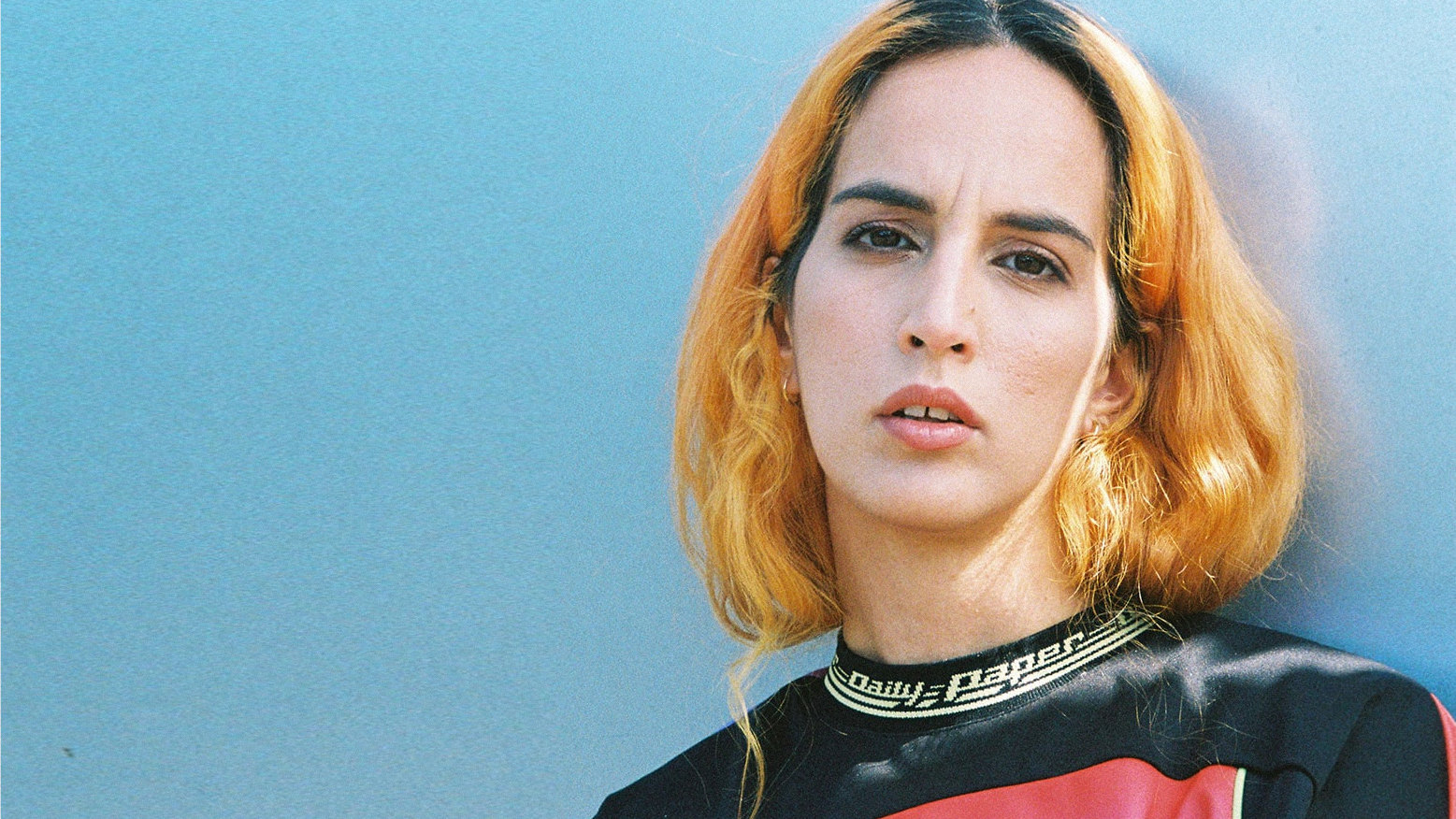 PRADA BAG is the fifth track on the album CANÊ by EBOW, released March 18, 2022 via Alvozay.

ABOUT EBOW
Ebow, born 32 years ago as Ebrun Düzgün, has been making music for a good 10 years. Rap. German rap. But of the more intelligent kind. And in her very own way. She is not one of those rappers who have ghetto slang dripping out of the gold-toothed corners of their mouths or who can’t invent anything beyond the vocabulary of gutter language and a mere display of coolness. But one should not forget that Ebow is indeed a fighter – but one with a real statement. Always been. In principle, the Alevi, who sees her home in the Kurdish city of Dersim, grew up in Munich and studied architecture, is in many respects a special model in this industry. As a Kurdish woman in Germany – as a double minority, as a woman, as a studied woman – that’s definitely not the easy, usual way to gain a foothold in this industry. But, via first “appearances” in tramways, laundromats etc. and good promotion in the Bavarian music scene, she actually made it. Ebow – a German rap great, meanwhile immortalized on four albums.

PRADA BAG
The fourth album “Canê” was released this year, and one of the 10 tracks on this long player released by Alvozay is called “Prada Bag”, which we want to present today as our Track Of The Day. The video for this song is quite simple in itself, showing Ebow in a simply designed shooting space, using various poses and small actions to bring into play the very things she’s all about in this track. As the title “Prada Bag” already suggests, it’s all about those hip, hot and super cool style accessories that people seem to absolutely have to have in order to “belong”. The latest iPhone, gold rings, gold chains and the aforementioned corpus delicti, the Prada bag. She raps at first about this attitude, this pressure to have to flex with these swag things for the cool appearance and the own reputation in the hood, which is completely ruining us in the end. “We flex and flex and flex, until the last bill is gone”. So far actually normal and familiar. A flowy but dark beat, Ebow’s soft, monotone voice, a few repetitive moves in front of the camera… Familiar. So or so similar.

But then, after about two minutes, the whole thing turns and Ebow verbally lifts the curtain over the remaining almost three minutes and opens up to us what this work is all about for her. She no longer raps, she tells us now simply over the further stable flowing rhythm away from what is actually behind this urge for sparkling glitter and basically completely meaningless brand knickknacks. This search for recognition. This desire to step out of the second row of society. This desperate attempt to somehow meet the others around you at eye level. Especially if one has not, like Ebow, at least professionally (see her completed architecture studies) brought something sensible to the table, and this way successfully “integrated into the masses”. She also mixes this with a kind of fundamental social criticism. “The sad thing is that you have more respect for the capitalism in me than for myself. But that’s why I flex with every cent, not for you, no, no, for myself. I allow myself what no one in this country would ever allow me”. More appearance than reality. Inner values, personality, character … what is it. As a Turk, and even more so as a Kurd, you can’t shine here. It’s the brand that counts in capitalism! And if you read through the comments under the video, she’s probably “f**ked the head” of not just a few. Goal achieved, I’d say.