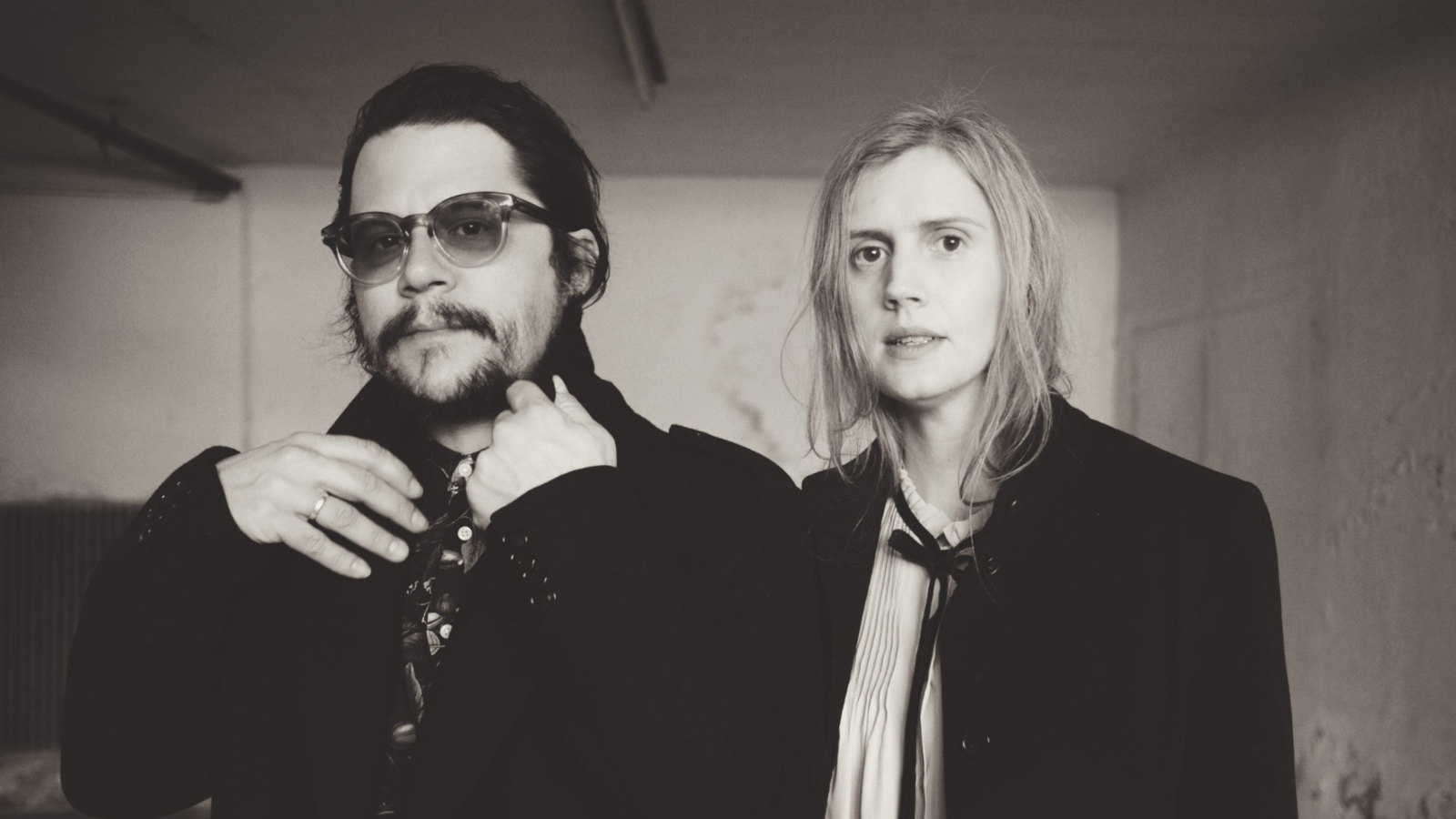 MEN OF THE WOMEN is the sixth track on the album THE SIZE OF THE NIGHT by PETER KERNEL, released March 09, 2018 via On The Camper Records. Written and recorded by Peter Kernel. Mixed by Jeff Knowler and mastered by Streaky. 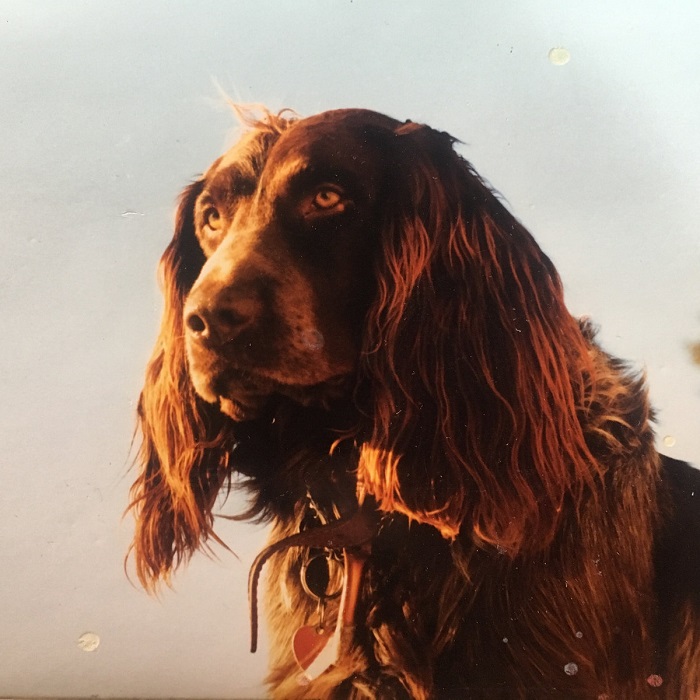 PETER KERNEL. I noticed them a few years ago through the insanely funny video for HIGH FEVER, but then lost track of them again. Why? Because I hadn’t listened to their other stuff that closely back then. And now I’ve stumbled across the crazy, likeable duo again, which is made up of the Canadian singer Barbara Lehnhoff and the guitarist Aris Bassetti from Ticino. To be more precise, I stumbled across a very specific song, thanks to Spotify algorithm. One can see, Spotify is not exclusively bad. The said song, named MEN OF THE WOMEN, is our Track Of The Day today. The album was released more than four years ago… But luckily, pieces of music are not bread rolls that can or should only be enjoyed fresh. And luckily a good song never gets old. And our track of the day is one of those good songs. And if you look at the album cover, which shows an Irish Setter looking into the distance like an august lion, the song somehow becomes even better. Because something of distance resonates in this song too. The psychedelic touches, paired with Barbara’s (and probably some collaborator’s) folkloric vocals show that the roots here go a little deeper and further than just indie rock and post-punk.

But there is more to discover in the world of Peter Kernel. Since the release of their debut album HOW TO PERFORM A FUNERAL, which, by the way, was voted one of the ten best albums of 2008 by numerous online magazines and radios, the duo has already given us eleven releases in the form of albums, EPs, singles, etc. However, 2018’s THE SIZE OF THE NIGHT, from which our track of the day is taken, is the current album of the hour, thanks to this particular track, as well as other gems like Terrible Luck, Drift To Death, The Revenge Of Teeth, The Shape Of Your Face In Space, This Storm Will Last… to name the favorites only.

The Switzerland-based duo are also creative under the name CAMILLA SPARKSSS with a more experimental, electronic and dark sound and are currently on tour in Europe.