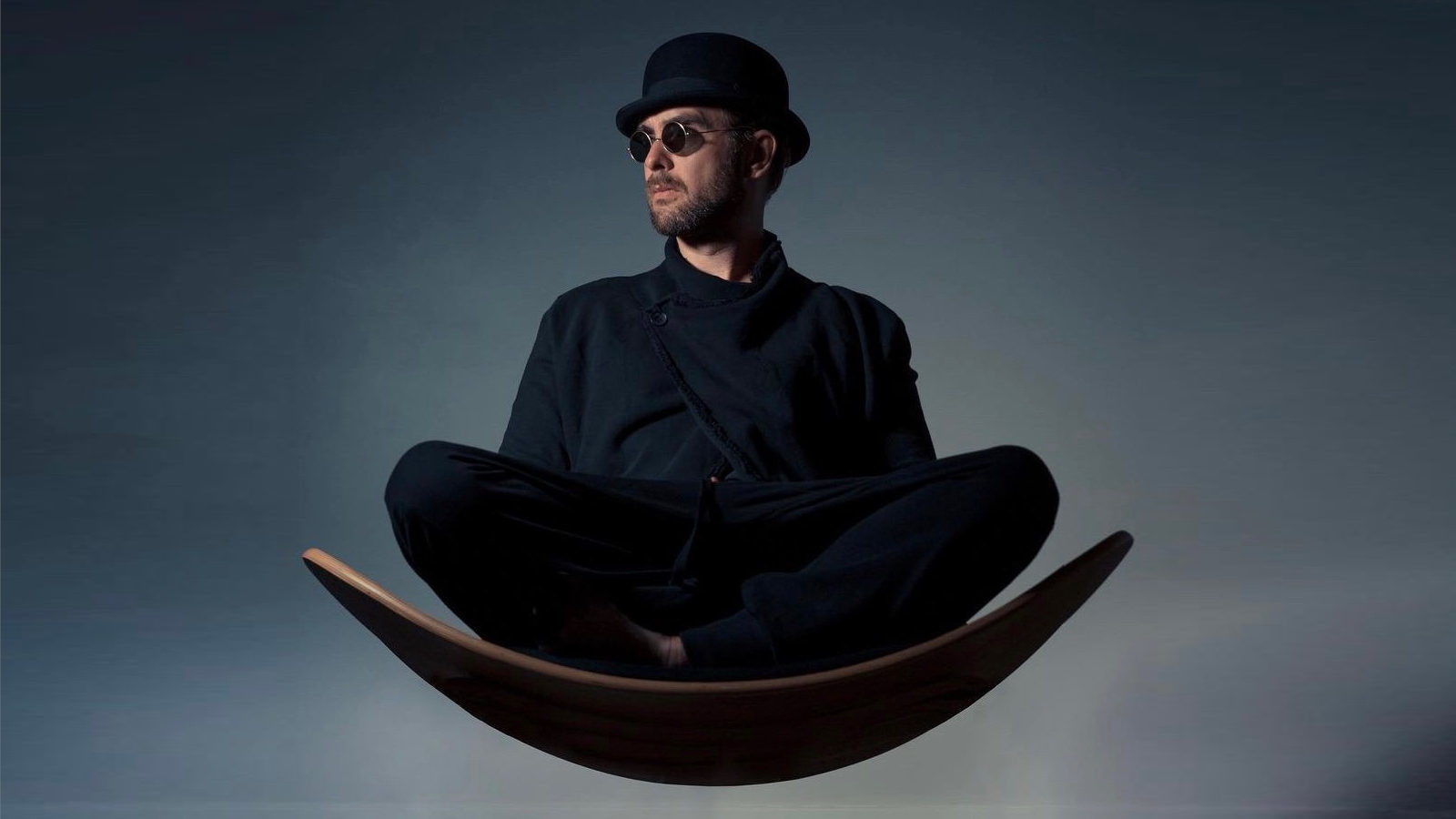 TRACK OF THE DAY:
MAN ON THE RUN by BE SVENDSEN

BE SVENDSEN is a true electro, house and techno cosmopolitan from Denmark. Since 2011, he has been releasing EPs and albums with real world music on a regular basis, which he brings to our heads and legs in a very pleasant and stimulating way with his fluffy and relaxed beats. If you listen to his DJ sets, which always last several hours, tango rhythms, klezmer clarinets, Jamaican steel pans and especially African and Arabic styles shimmer around your ears in such a felicitous melange that you get the impression that these musical styles (and cultures), which are sometimes very differently located, have always belonged together. And all of this is always underpinned by his very variable midtempo beats, which hardly ever break the 100 beats per minute barrier. Everything relaxed, everything easy-going – and yet also exciting and quite danceable. One is rather uncertain about the correct classification of his techno style due to his versatility, especially since his appearance – bowler hat, braces, full beard – does not fit into the common electronic cliché at all. Andean house or shaman house is what the critics label it, ethno-techno would be my choice. Be Svendsen himself, on the other hand, calls his music “Tarantino Techno” – not wrong either.

Especially not if you look at it from the point of view of our current Track Of The Day. The track Man On The Run was released as a single in 2020 and is supposed to tell us the mysterious story of a “man on the run” who apparently has two guys on his conscience and is now cautiously making his way out of the shelter of the nightly darkness into the sun. That this is truly a hot story can be seen right from the start. You look at an arrangement of red circles on a black background, which immediately make you think of a hotplate of an induction cooker that has been switched on. Clouds of smoke dyed blood red are added, the picture with the hotplate becomes blurred, washed out, and two more of these circles form, which in the context of the story can also be targets or crosshairs. All of this is underpinned by a beat that is very slow, even by Svendsen standards, and a slide guitar that adds a certain western note to the whole thing. Bad boys in the game, of course!

After this “intro”, the actual Tarantino film starts, which is colourfully set in the 60s/70s, but actually only reveals the beginning of the “script”. “6.15 in the mist of the dawn, a shadow man creeping in the search of the sun, 3 from the start now left only one, it’s a 187 and a man on the run” tells us a voice distorted by a vocoder. That’s almost it, nothing more should be revealed – the rest is simply a terrific cliffhanger for your own head cinema. A quarter past six, a guy sneaks out of the darkness into the light, and where there were three at the beginning, only one is left, who from now on must be on the run with “bloodshot eyes”, as it is further dramatised, because “it’s a 187”. 187 is the Californian police radio code for a murder that has happened. So the guy in the boulder hat, who walks casually towards us in central focus for most of the video (probably including Be Svendsen himself), has the blood of his two cronies on his hands and hopes for a good hiding place in the mountains. That he is not taking the path there entirely unobserved seems to be indicated to us by the vulture, also blood-red in colour, that is constantly following him, hovering over the desert. At least that’s what the image in my head tells me.

Excellent mental cinema with light beats, slide guitars, vocoder voice and much, much exciting room for interpretation for the context and the further course of this story. A small work of video art, I think, that Be Svendsen has succeeded in creating here. Unfortunately, we won’t be able to see the Dane on tour for the time being, as he announced on his Facebook page in July that he won’t be able to take his music on the road due to mental problems (burn-out, depression). We wish him the best of recovery and that his wish to come out of this current situation stronger than ever will come true.