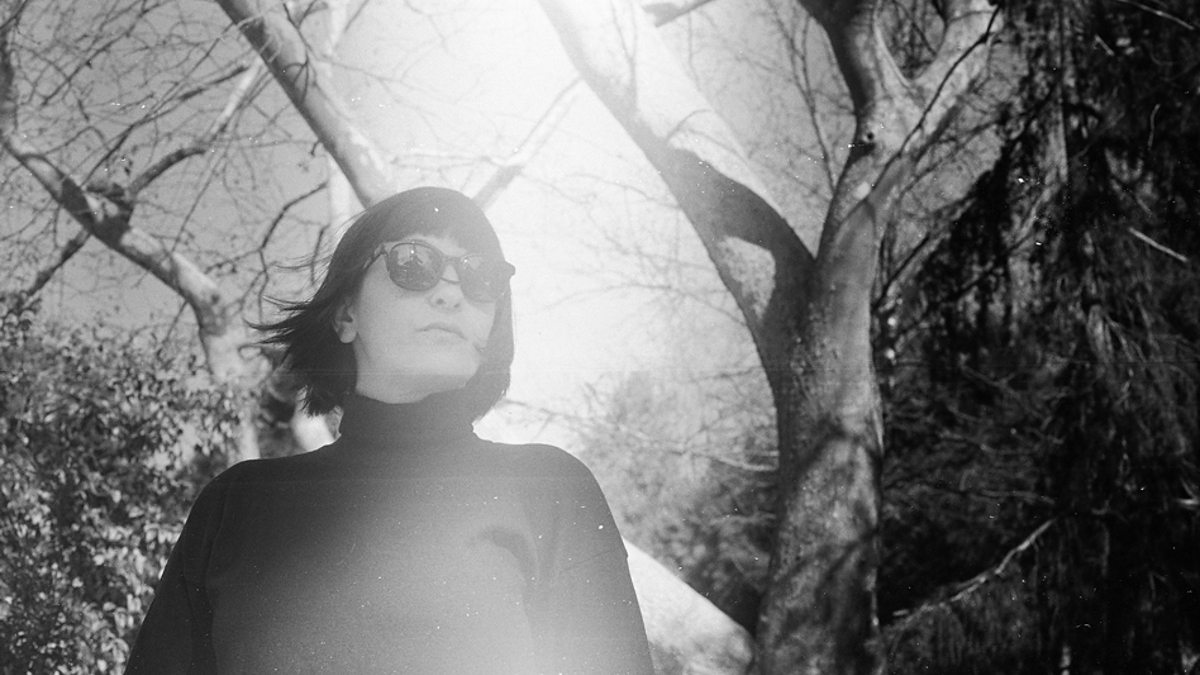 TRACK OF THE DAY:
DEW-DROPS by EKIN FIL

DEW-DROPS is the first track on the album CODA by EKIN FIL, released on August 14, 2020. Composed and recorded by Ekin Fil, mastered by James Plotkin.

In threatening times like these, one sometimes wishes for a state of calm and inner retreat on demand to recharge one’s batteries and come to oneself. Fortunately, there are artists like EKIN FIL who have created worlds of sound that have exactly this effect: calm, peace and tranquillity at the touch of a button – as long as you can get involved. Ahead of everything is our Track Of The Day: DEW-DROPS, which is just as delicate and fine as the title suggests. The other tracks on the album sound less optimistic, harbour a subtle restlessness, but are in no way inferior to our Track Of The Day with their ability to create an intense atmosphere and emotional depth… Small tip: listen in the evening/night or on grey Sunday afternoons. 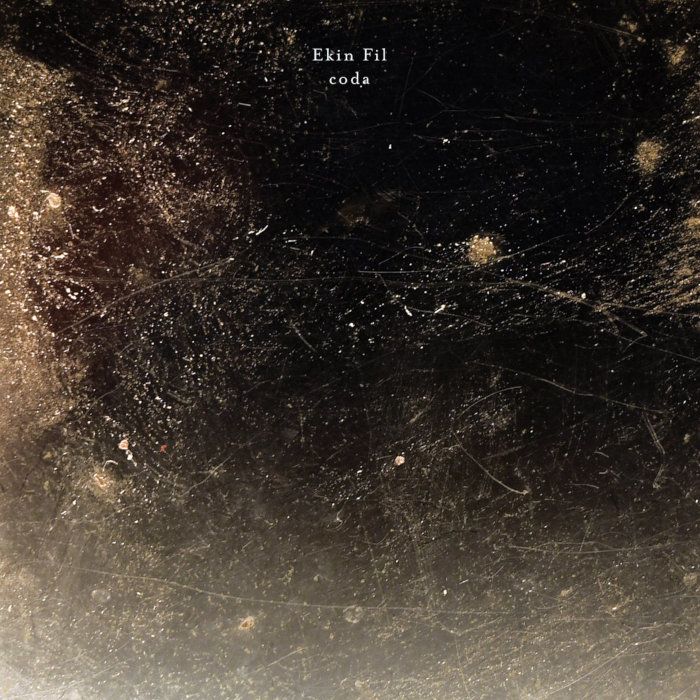 ABOUT EKIN FIL
Ekin Fil is the solo project of award-winning film composer Ekin Üzeltüzenci from Instanbul. Under this name she has already released eleven albums, two soundtracks and three singles/EPs since 2013. So friends of ambient music and its relatives can look forward to plenty of material. An ouvre that always remains interesting and versatile thanks to various production methods such as sample cutting, field recording, recordings of industrial soundscapes that often only move at the threshold of perception, but also quite classical means such as piano, guitar and vocals.

Together with Pınar Üzeltüzenci and Kaan Akay, she also forms the Turkish rock band Proudpilot, in which she contributes vocals and keyboard.