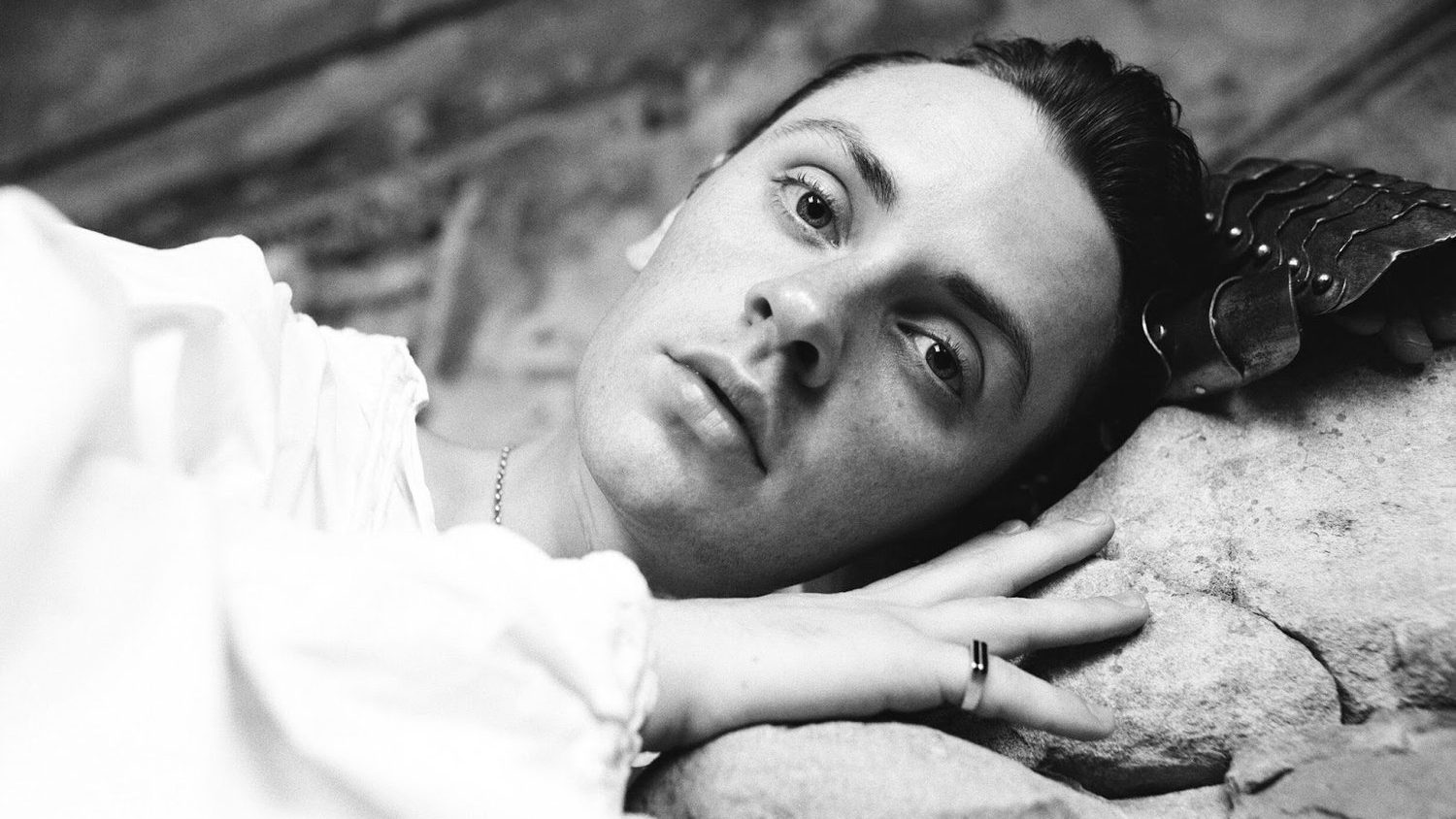 TRACK OF THE DAY:
HOUNDS by PUMA BLUE

HOUNDS is a new single by PUMA BLUE, accompanied by an official video, released on 29 September 2022. Written and recorded by JACOB ALLEN. Produced by Dave Izumi Lynch and Andrew Sarlo. Mixed by Sam Petts-Davies, mastered by Joe LaPorta.

JACOB ALLEN, better known by his stage name PUMA BLUE, is a London-born singer/songwriter, multi-instrumentalist and producer, currently based in Atlanta.

His first self-recorded demo single ONLY TRYING TO TELL YOU, which he released in June 2014, already clearly shows the artist’s great potential. This was followed by a live version of (SHE’S) JUST A PHASE in 2015 and another single in 2016 entitled WANT ME. Then, by the following year and with the release of his debut EP SWUM BABY, things seem to get more serious about making music for Puma Blue. Beside his potential, one can also recognise the typical career path of a self-made artist, who obviously paves his own way without financial support and without privileged opportunities, drawing a self-taught path of development: while the first recordings still show a clear demo character, his writing, recording and production skills grow with each home-brewed release, to finally reach a whole new level of quality on his debut album IN PRAISE OF SHADOWS. Although the artist remains true to his lofi sound, and, also, the album was recorded in a “non-professional environment”, i.e. in some living and basement rooms in London, the musical and technical development in the songs is both, palpable and audible. His friends Harvey Grant and Andrew Sarlo acted as assistant producers. The album was mixed by Marta Salogni.

But whoever thought that Puma Blue could be placed in the R’n’B and soul sector on the basis of his debut album was certainly in for a big surprise with his latest release: with HOUNDS, Puma Blue have succeeded in taking another astonishing step forward in his development. The sound is much darker, sounds rougher and more authentic and no longer has much to do with the previous R’n’B sound. The refined arrangement becomes a small stroke of genius through the minimal and selective use of a saxophone. The song flows into a sea of hypnotic and dramatic sounds before returning to its starting point: a solitary bass line that could not better express the loneliness the artist describes with his words. Thanks to this new single the next Puma Blue album is definitely another one to look forward to in the near future.