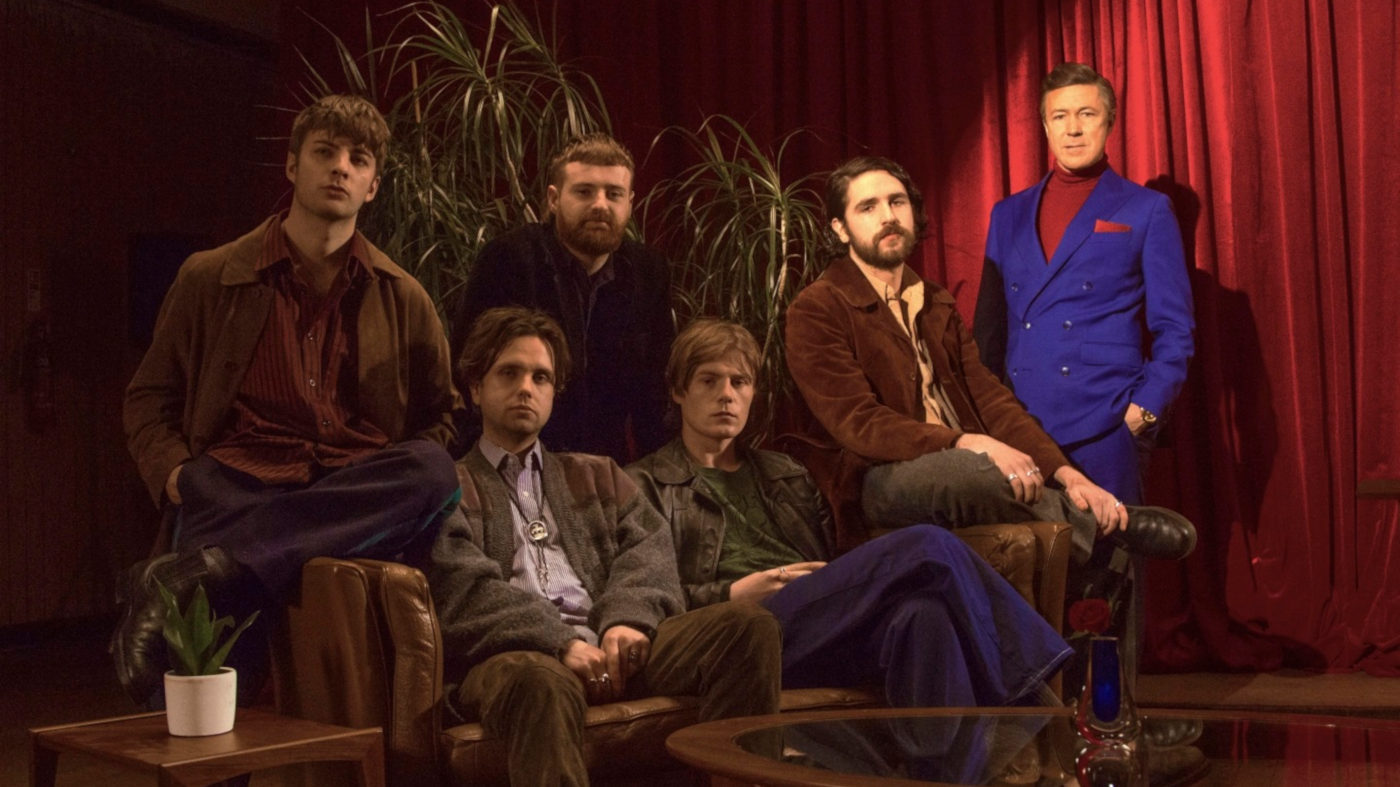 TRACK OF THE DAY:
A HERO’S DEATH by FONTAINES D.C.

A HERO’S DEATH is the title track of the second album of FONTAINES D.C., released July 31, 2020. Written and performed by Fontaines D.C., produced by Alexis Smith and Dan Carey, mixed by Dan Carey, mastered by Christian Wright.

The band was formed in 2017, got signed to Partisan Records in 2018 and released their sky-rocketing debut album DOGREL on April 12, 2019. It was listed as Album of the Year on the record store Rough Trade’s website, voted Album of the Year by BBC Radio 6 Music and nominated for the Mercury Prize and the Choice Music Prize.

Their second studio album A HERO’S DEATH was written and recorded during the extensive tour for their debut album and released only 15 months after Dogrel. It was nominated for Best Rock Album at the 2021 Grammy Awards. Their third album SKINTY FIA was released on April 22, 2022 and reached number one on the UK’s and Irish Albums Chart.