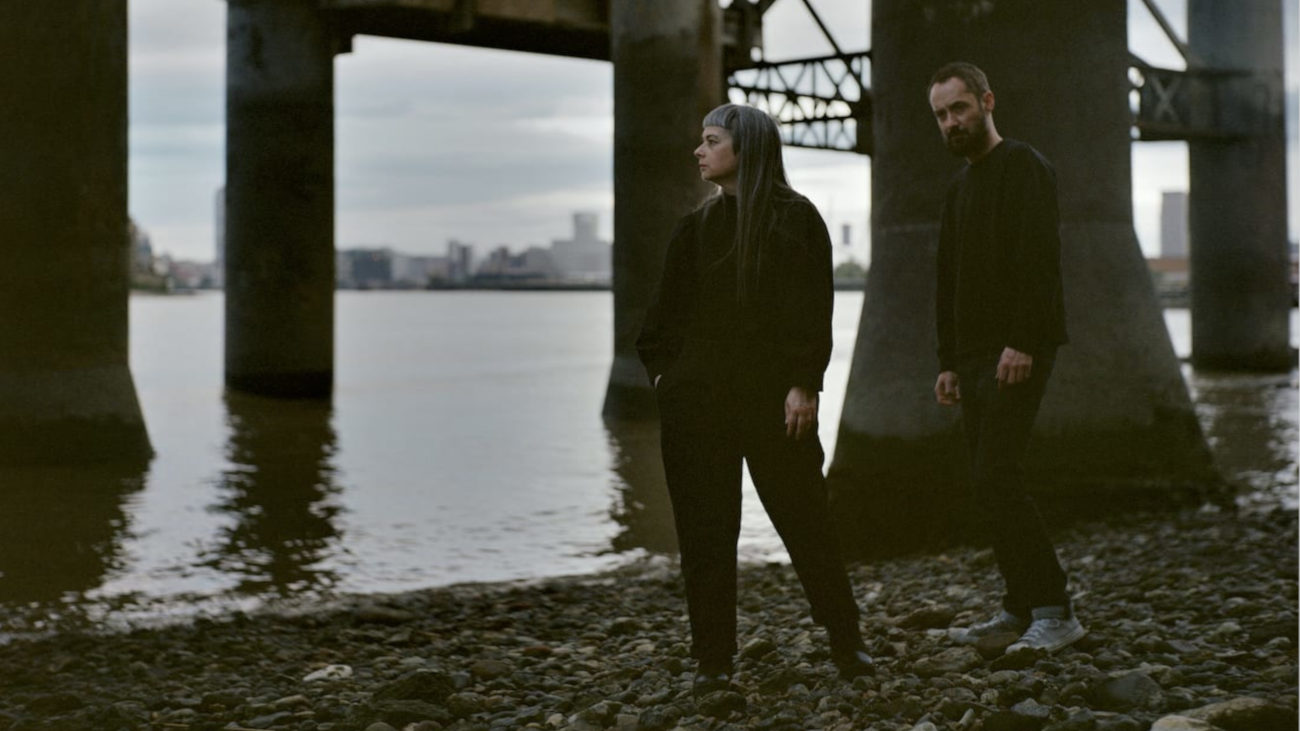 TRACK OF THE DAY:
ROBOT by STICK IN THE WHEEL 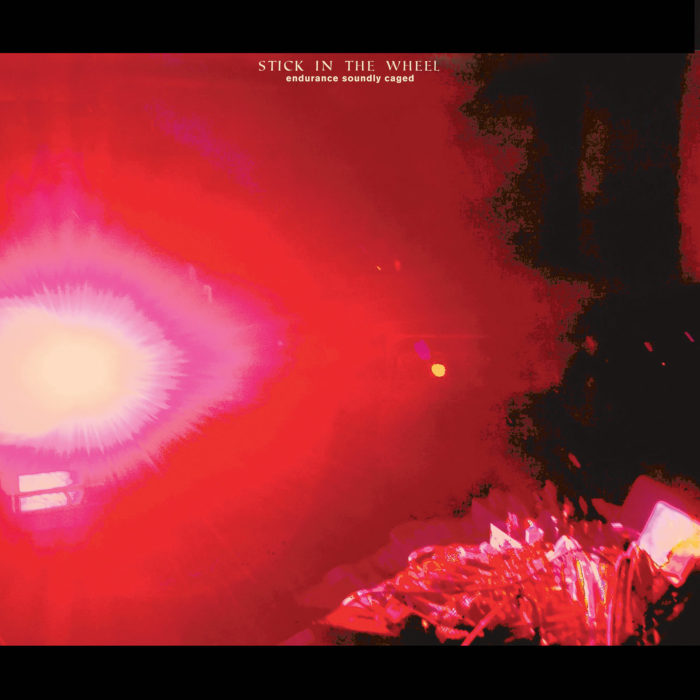 ABOUT STICK IN THE WHEEL

STICK IN THE WHEEL is a duo from East London, consisting of Ian Carter and Nicola Kearey. Stylistically, the two move in a wide area between traditional folk and electronic music, with occasional titles pousséing with rock music. What is special about this is that, for the most times, the duo refrains from creating an amalgam of the two opposing styles in order to offer a (more or less) homogeneous listening experience, but instead rigorously oscillates between the extremes. On a Stick In The Wheel album it is therefore quite possible that one moment you’re flying through the cosmos on a synth carpet and driving, linear beats and the next moment you’re dancing in the dust, robed in an English folk costume. The duo’s fundamental joy in experimentation can be heard at all edges and ends of their music. “Radical”, as they describe themselves, is indeed the most apt term for the duo’s approach.

Singer Nicola Kearey doesn’t even shy away from using the widely hated Cher effect and proves on the albums PERSPECTIVES ON TRADITION (released in May 2022) and TONEBEDS OF POETRY (released in September 2021) that really anything goes in music if it only comes from the soul. The debut EP BONES which was released 2014, on the contrary, is still completely grounded in traditional English folklore. After 15 releases in the meantime, one knows where to place Stick In The Wheel and what to expect. The latest album ENDURANCE SOUNDLY CAGED, which was released a few days ago, nevertheless has a little surprise in store.

With the new recording of the track ROBOT -our Track Of The Day today- the duo have never moved so clearly into the realms of psychedelic rock. To capture the vibe of their recent live show, Nicola Kearey and Ian Carter brought their touring band, consisting of drummer Siân Monaghan and bassist George Hoyle, to Eastcote Studios. The version heard on the album was the first take recorded by the band.

ROBOT was inspired by the short story of the same name by British author Tom Cox.

On the day of the album release, Stick In The Wheel also released a video for the track. It was directed by Hastings-based artist group ZEROH.

The tracks FAREWELL HE (from the album Perspectives on Tradition) and THE SEAFARER (from the album Tonebeds for Poetry) were featured in the KAE broadcast of 15/08/2022, the eleventh episode of UNEARTHED.

ARTISTS: AND ALSO THE TREES