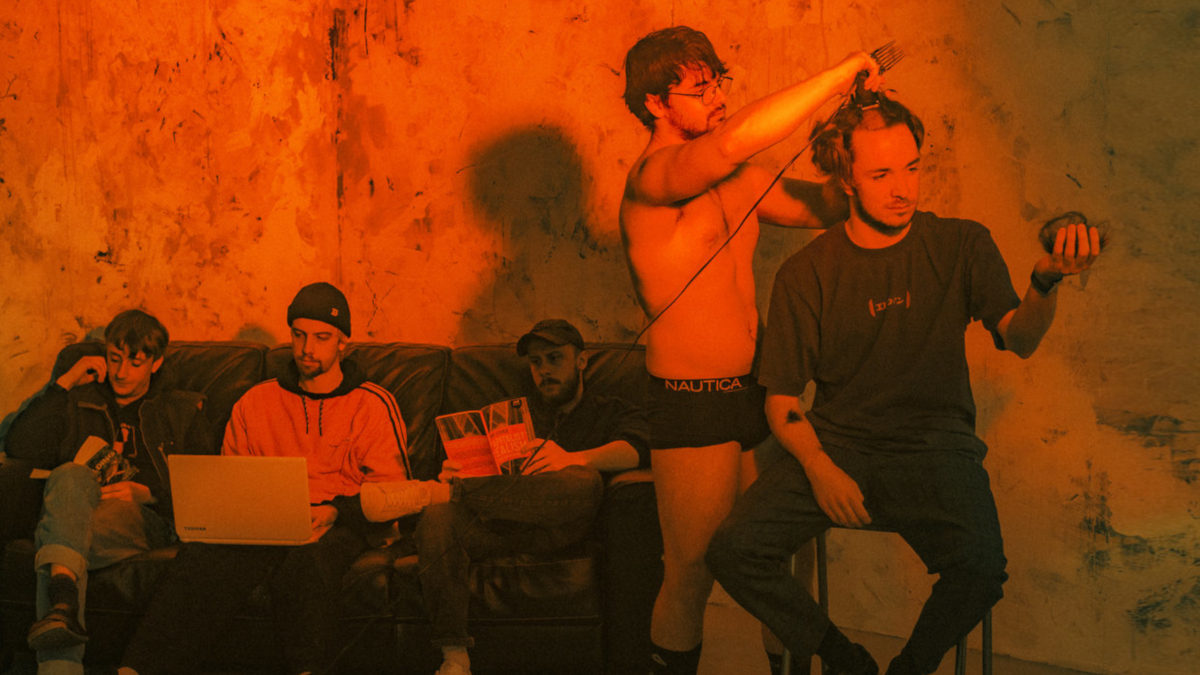 TRACK OF THE DAY:
PSEUDOCREME by EBI SODA

PSEUDOCREME is the third track on the album HONK IF YOU’RE SAD by EBI SODA, released on April 29, 2022 via Tru Thoughts. 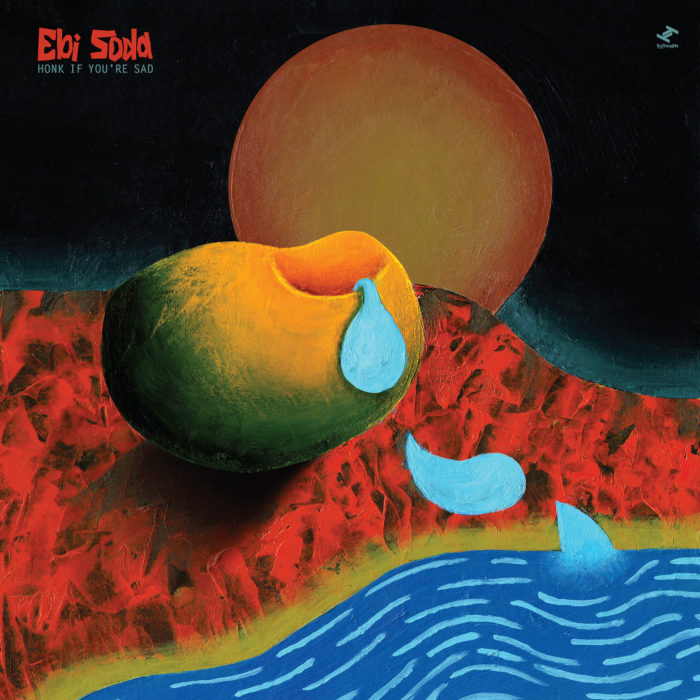 ABOUT EBI SODA
EBI SODA is a Brighton-based quintet, consisting of Conor Knight, Hari-Lee Evans, Louis Jenkins, Sam Schlich-Davies and Will Heaton. Influenced by cross-genre input from internet music archives and their own individual recording process, they’ve emerged from hours of jam sessions to carve out a unique sound amidst the UK’s exploding jazz scene.

Alongside influences such as Can, Lounge Lizards, Kokoroko, BadBadNotGood and Ronin Arkestra, it recalls the good old jazz pioneers, combines dub, post-punk, trap and no-wave, but always stays under the intersection of the major genres of jazz, hip-hop and electronica. This is also the case with the accessible track PSEUDOCREME, for which the band has released a surreal video in cultivated gangster style: